The question about two parents with different religions or belief systems raising kids has become very relevant in our society today. The world is much more multicultural and there are many mixed couples finding love and wondering about the impact of this on their kids.

My eldest daughter, Eden, is getting married in 2 months to her now-boyfriend, Sandy. Eden and Sandy are a gorgeous couple and we are very happy they found each other. No pressure or anything, but we are also very much looking forward to them having kids. The interesting thing is that Eden and Sandy come from two different cultural backgrounds, different languages and different faiths. Many of our family members and friends have been wondering about the “chance” of such a relationship succeeding and the difficulty in raising kids.

I cannot say exactly what will happen for Sandy and Eden. I am not a fortune teller after all. I am, however, the state director of a not for profit organization that provides education on diversity and advocates for religious and cultural tolerance. I strongly believe in this work.

In some way, Eden and Sandy have more similarities than many other couples do. For example, they are both migrants, both their parents are still together, they both value different cultures, they both speak languages other than English and appreciate others who speak other languages, they are both kind and accepting of others. I think the “chance” of a successful relationship depends not on the number of differences between them but in their ability to appreciate and take advantage of the similarities. 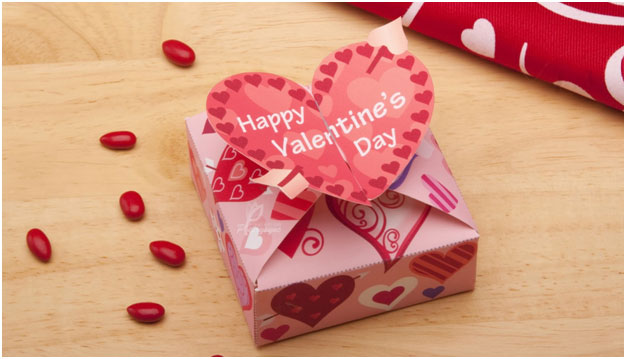 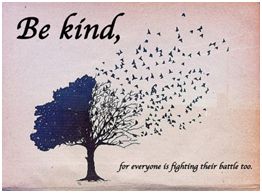 Kindness matters. If you look around, it is easy to see that everyone struggles. The world is a battle field and we are in a constant state of war.

If you watch the news for five minutes, you risk believing that the world is a dangerous place. Countries fight other countries, cultures fight other cultures, people fight in the name of God and in the name of their religion, people fight their neighbors, and their spouses. They fight their friends and their children. At work, they fight the boss or their colleagues. Even if they don’t fight for survival, they fight for justice or for love. If the fight is not with others, they fight time, weight, aging.

There is no end to the struggles. No wonder life seems so exhausting. I believe the source of all the struggles is the fight with our fears.

A fight, no matter what the cause is, is still a fight. It is like a war between two, even if the two are inside of us. I have learned a very good rule in life: In war, there are no winners. Some lose more while others lose less. In any case, there are only losers. So, if we fight, no matter who and what, we always lose. 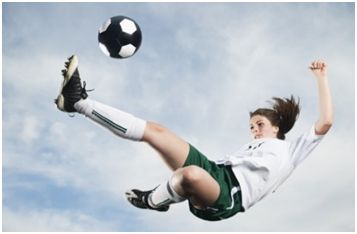 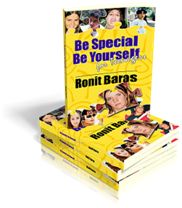 Teens are often criticized for not being able to stand up to peer pressure. In my parenting workshops I show parents and teachers how much they, as mature adults, grownups and parents, submit to group pressure. They are usually very shocked to discover how many things they do that do not match their own thoughts and beliefs, and how strong their desire is to be accepted, not judged and not criticized by the people around them.

Being social creatures makes us compromise our thoughts and beliefs to match those of the society we live in. It is in some way a survival mechanism that got out of control. In the beginning, we did it to survive in the group. Later on we have to obey the group if we want to be accepted in.

The power of peer pressure was examined many years ago in a famous study called “Asch’s conformity experiment”. This short video can explain how easy it is conform. 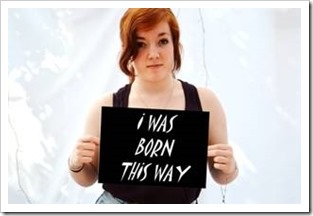 Discrimination is an important issue that we as humans need to tackle. I even have my own discrimination story. When I was young, I was discriminated against a lot.

Back then, I felt very sad and miserable about it. I think I was very confused. It was hard for me to comprehend people’s discrimination towards things I had no control over. Now, over 35 years later, I am glad I experienced that discrimination.

Do you know why?

I started looking into workplace stress recently, after attending a networking breakfast. It was after some talk by the Australian Government about efficiency at work. They seem to have invested a lot of money in technology to improve efficiency. Unfortunately, they do not seem to feel there is a need to invest in people more than machines.

Let me tell you, this breakfast meeting made me stressed. Unemployment is stressful for people and creating machines to do the jobs of human beings is going to have some negative consequences. I realized that the hope that less and less people will need help managing their feelings though therapy and coaching is disappearing.

I do not know if you know this but in Australia, the number of people who take “sick leave” (or as they call it, a “sicky”) is quite extreme. I have to admit that this really surprised me because as yet, I have never in my life missed work because of sickness. 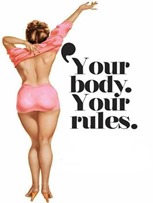 Media is one of the major contributors to the damaged body images we have in our society. Once, it was only girls, but now we have more and more boys suffering from low body image.

Movies and magazines show celebrities who look tall and slim, with smooth skin at every pose. It is no wonder people spend money on products to try to “fix” themselves. What they do not know is that the photos they see are heavily photo-shopped and that the person they see in the magazine never looked like that.

It seems fitting that we should use the media to fix the damage done by the media. That way, our daughters and sons can see it. Yes, the photo-shopped images are beautiful, but they are not normal.

This post is part 8 of 8 in the series Anorexia 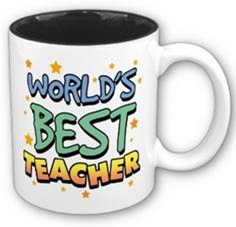 Today is the first school day in Australia and my 12-year-old daughter Noff is starting high school. That’s it, my little girl is in high school and I am very emotional.

Every year, on the first day of school, we get up very early. Most years, the kids could not sleep from too much excitement. If school starts at 8:45, but they were ready to go at 7:00. It is funny how many years you can drop kids off at school (my eldest is 25 years old now) and still have the same feeling every first day of the year.

It is one of those things that time and practice do not change. I drop them off at school and feel I give the most precious thing for me to a group of teachers who will spend more time with him or her than I will. It is not a feeling of neglect, more like a bond we have between us, parents and teachers, that will last for as long as my child goes to that school. 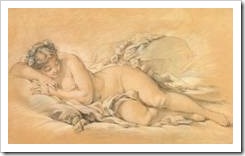 The image of the ideal woman’s body has changed over the years. The change becomes obvious when you compare pictures today to pictures taken around the 17th century. The woman in the photo on the right was considered a symbol of the ultimate beauty back then. Today, she would be considered obese. She would not dare pose for any person trying to sketch her and most definitely not naked.

You might be thinking that the 17th century was a long time ago and this photo is quite old. To this I would say that there is a woman who has been considered beautiful much more recently, and by today’s standards, she too would be considered fat: Merlyn Monroe. Regardless of how pretty she was, she still was not completely satisfied with her looks and figure. There are many people like that today. I often have clients whose beauty I admire, and I realize they have absolutely no idea how beautiful they are.