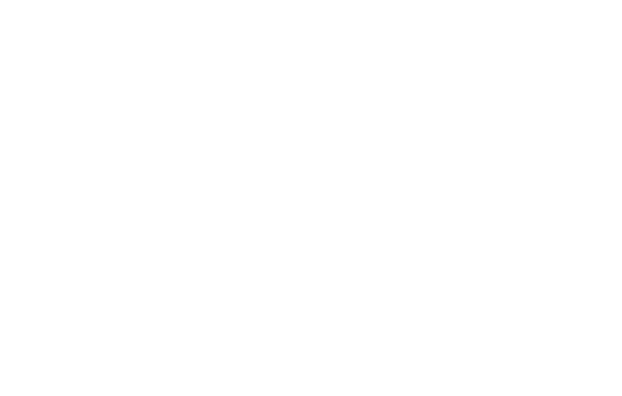 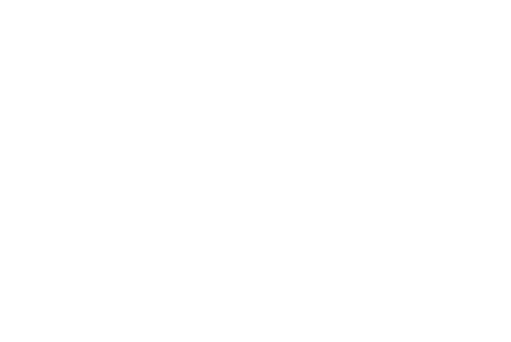 I’ve always believed that women talk more than men. I don’t know why. I’ve just had this belief for many years, even though I’ve been together with a man who talks more than I do.

If I had to come to conclusions about men and women’s talking habits based on my personal experience, I would say that men talked 50% to 70% more than women. Yet I still think women talk more. I think I have held this belief since childhood, because there is a social belief that women talk too much and I never bothered to question it.

In my parents’ house, my mom didn’t talk more than my dad. There were four sisters in the house, and we definitely talked more than our brother, who was very quiet. I always just thought my personal circumstances were different from the average.

When I got married, I thought I was just not a typical woman and my husband, Gal, was not a typical man. But maybe this is how you see yourself and your partner, too… 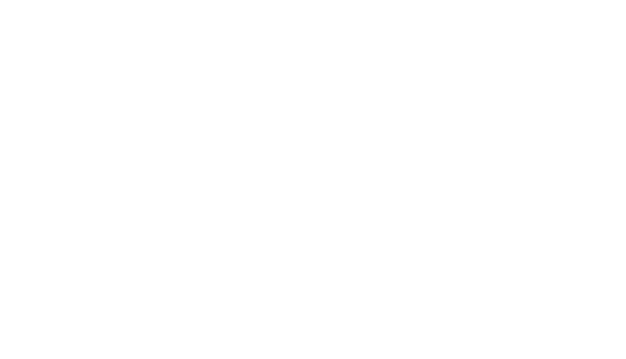 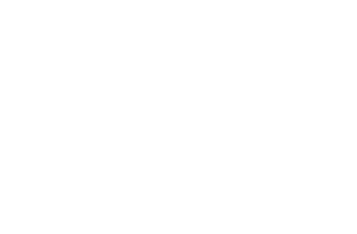 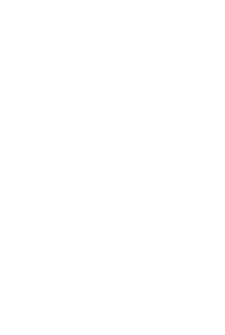 Postnatal depression and other mental health problems related to pregnancy and childbirth are recently getting a lot of attention.

Many mothers become very sensitive while going through the stressful period of pregnancy and childbirth. They are much more susceptible to mental health challenges such as postnatal depression and post-traumatic stress disorder (PTSD).

For many years, these disorders were linked to hormonal changes and the trauma of the birth itself. Recently, this view has begun to be criticized. It puts a lot of pressure on mothers and does not examine other reasons for the mental challenges women go though after pregnancy and giving birth. 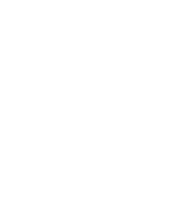 Trust is a very important ingredient in relationships and when it is broken, it is hard to mend. In all the years I have been coaching couples, the most challenging were those whose trust had been broken.

Trust is built on honesty and telling the truth. In every marriage, there is an agreement to be truthful. As soon as one person lies, even once, it is like forming a tiny crack in the milk buckets which slowly lets out all the milk. 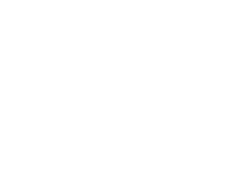 The tip for today is a very simple way to feel good, instantly – smiling.

The good thing about smiling is that it a two way street – smiling creates a happy feeling, and feeling happy makes you smile. It does not matter where you start – the feeling or the smile. When we experience joy, the muscles in our brain contract and start a positive loop of feeling even more joy. This is not a new science. As early as the 1870s, Charles Darwin first suggested that facial expressions did not just express emotions, but could actually induce them. 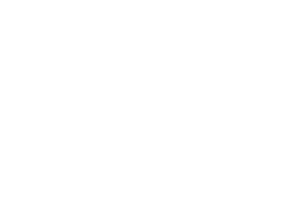 In the past few months, Ronit worked with several boys whose father had died or spent a lot of time away from home. Whenever we talked about them, I kept having the feeling that although they were young (5 to 8 years old), they felt like little men. I felt they saw themselves as somewhat responsible for the wellbeing of their family and had to fill the very large shoes of their absent father.

That was not enough either. 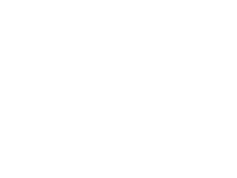