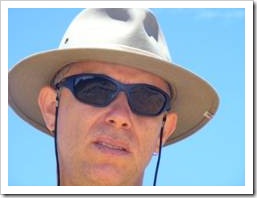 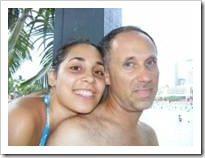 You see, when dads are not around for so much of their kids’ life, they miss something essential. Gal was a great dad – he changed the kids’ diapers, fed them when they were babies, bathed them, made dinner from time to time (and he is great at it), stayed with them and took care of all their needs when I was away, but he only had 2.5 hours every evening to be with the kids and weekends. That was it.

Although it was a lot more than many our friends had, it was still not enough. Not for him, not for our kids and not for me. It limited the variety of things he could do with us, because many things had to be done before he came home.

Gal knew what he was missing, because he stayed home with Eden for the first 7 months of her life (we were students and I worked and studied a lot more than him). He knew what he was missing, because when Eden was about 3 years old, he worked from home for a while. He knew also because he had a chance to be with Noff for about 6 months when she was 1 year old.

Not all the kids in the world are fortunate enough to have their dad at home. Having a mom at home is great, but when Dad is away so much, I still think something is missing. We did our best to update Gal with what was happening at school with the kids, but with dinner, clearing the table, shower and bedtime story, his 2.5 hours with them were gone in a flash.

One day, Gal was forced to be at home by a restructuring of the company he worked for. After 6 month of going through the motions of looking for a job, we realized he actually did not want to find one. Staying at home, he saw the kids growing so fast without him and made the choice to be a work-at-home dad. 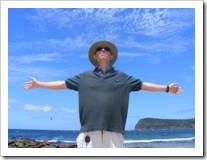 If you are a work-at-home mom (WAHM) or dad (WHAD), you know it is not as easy as it looks. It was easier for me to make the choice to work from home, because I most of my working years I worked around the kids’ school hours, but for Gal it was tough.

It was like getting to know us all over again. The mornings were strange, because he had been out of the house by 7am and never had breakfast with us. Even dropping the kids off and picking them up from school was weird at first. Also, when you work for other people, you know what you are going to do when get to work every day, but when you work for yourself, you need to come up with your own timetable.

For a while, Gal struggled (we all did, because we had to get to know him too), but then he realized what a good thing that was. Here is a list of the many opportunities that came out of the choice to work at home: 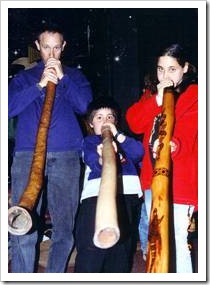 As you can see from this list of opportunities, I benefited a lot as a mother and as a partner and there were others I have not listed (this blog is rated G).

For years, I had not even considered this option. You know, most families follow this formula – dad works long hours and mom works part time (or not) to accommodate the kids’ schedule – and we were just the same. But as we discovered later, it did not have to be like that. Dads do not have to be “2.5-hours-a-day dads”. Their relationships with their kids can develop by spending more time with them, sharing life with them and being involved in their life.

I am not suggesting that every dad start working at home. That also has its ups and downs, pluses and minuses. For Gal, it was not just working from home but working with me, which probably made things a bit more complicated (while it still has its advantages…).

I am suggesting that dads and moms consider the role dads have in their kids’ development. As a Success for Boys consultant, I can tell you for sure that dads who work away from home see their kids 2.5 hours a day (best case) and their absence is directly responsible for raising kids with troubles that require intervention later on. In our friends’ family (wonderful, highly educated, good jobs, great money and good social status), the dad used to spend only 1 hour with the kids every day and all their 3 kids have emotional difficulties. There is nothing special about them – they are the typical family now, which is sad in my opinion.

Your kids need your attention. They need you around. If they grow up without your presence, it is like shared custody (without the arguments) – Mom is the parent during weekdays (she will just make another plate for you for dinner) and you are a weekend dad. 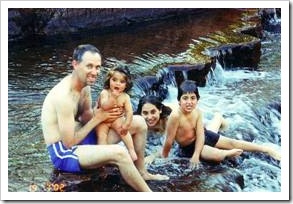 Weekend dads lose so many of their parenting rights that during a divorce, it is almost guaranteed the mother will raise the kids (“Sorry, no dinner for you. You can see the kids every other weekend”). I am from the side that has the advantage, but as an educator, I find it horrific that courts prefer mothers, unless they have done something horrible, over dads.