My dad was a smoker. He was a heavy smoker, consuming 1-2 packs of cigarettes a day. I remember my older sister having many fights with him over this. She complained, he tried to quit for couple of days and then went back to smoking.

I did not have an opinion about it. All the men I knew smoked. It seemed natural to me.

My mom was a very silent complainer. She never smoked but could not change his mind. In some cultures, smoking is much more acceptable and is a status symbol. It was a manly thing to do.

One day, my dad discovered that my brother, who was 14 years old then, stole his cigarettes and smoked with his friends. My dad was furious and started screaming at him. I was about 11 and I remember us standing there and accepting that my brother did the wrong thing.

But then, while he was screaming his head off, my older sister, who was 15 years old at the time, said to my dad, “How can you tell him he can’t smoke and it’s not good for him if you smoke so much yourself?!” (I always admired her guts).

The amazing thing was that he stopped screaming and walked furiously out of the house. It was the last day he ever smoked. Unfortunately, my brother still smokes today, even after he had a heart attack at the age of 45. 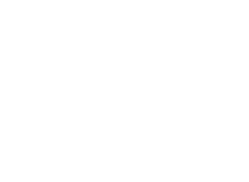 Parents who smoke hurt their kids, not only by making them passive smokers, but also by setting an example that they can never take back. Do you know how many times since then I have heard my dad asking my brother to stop smoking? Thousands. Unfortunately, he was too late.

In some cultures, smoking is very acceptable and is even a status symbol, “the manly/cool thing to do”. A few years ago, we went to visit my family and my uncles were there, all of them smokers.

One of my uncles asked Gal, “Would you like a cigarette?” Gal said, “No, thank you. I don’t smoke”.

My uncle looked down at him and said, “You don’t smoke and don’t drink. What kind of a man are you?”

You see, for my uncle, who was born in Iran, men smoke and drink and if he did not know Gal was married to me and had 3 kids, he would have probably as if he was gay. Gal did not grow up in my uncle’s culture and although his dad smoked during his childhood, he never thought it was a symbol of manhood. 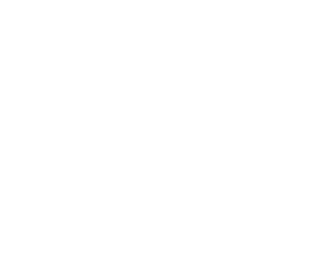 I think many kids who smoke believe it is a way for them to move into the adult world and telling them the risks of smoking will do nothing at all. It is harder to stop kids from smoking, but raising kids not to be smokers is a lot easier.

Most parents who find out their kids have started smoking and do not like it use power to stop it. Unfortunately, this pressure only makes their kids feel small and increases their desire to be considered grown-ups who “can do anything they want”.

Another technique that some parents use, much like governments, is to try to scare them of “the horrible things” that will happen to them if they smoke.

Unfortunately, scare tactics can work temporarily on young children, but as soon as they reach adolescence, they just filter it out as noise. The scarier the picture you are painting, the more they distance themselves from it.

When I talk about being positive, parents often tell me I live in La-la land. “My 13 year old daughter smokes. How can I be positive about it?”

Well, I know it is hard to accept this, but even in the most horrible situations, we can use positive ways to heal and cure.

For years, I have been seeing government campaigns that say “Stop smoking or you will be sick and die”. Governments still use these techniques. However, in-between the scare campaigns, I have seen an ad that can be a very good example of how to use positive thoughts to make people stop smoking. 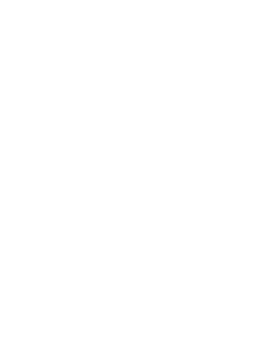 I have seen many ads over my life that tried to encourage people to stop smoking and was not very impressed, so this one was very surprising. Watching so many negative ads, I never learned as much on the impact of smoking on the body as I did from this positive advertisement.

If you want to raise non-smokers, start by being a good role model. According to Karl Hill, director of the University of Washington’s Seattle Social Development Project and an associate research professor of social work.

He looked at family influences on children’s smoking habits and found that 12-year-olds whose parents smoked were more than twice as likely to begin smoking cigarettes on a daily basis between the ages of 13 and 21 as were children whose parents did not use tobacco.

Hill said other elements that influenced whether or not adolescents began daily smoking were:

The big problem happens when they are already smokers. In this case, it will be a good idea to get them to associate with people who consider smoking a weakness and use positive statements to encourage them to want a better life for themselves. They will not stop because smoking is bad, only because not smoking will give them an advantage. 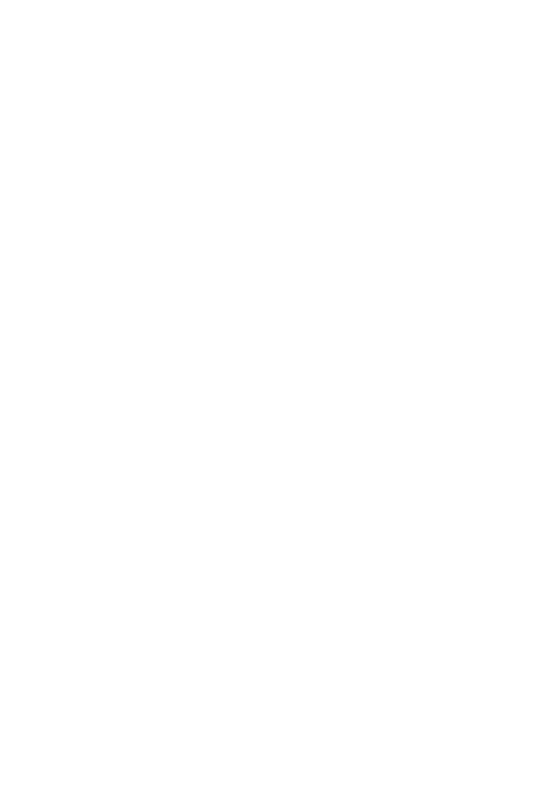 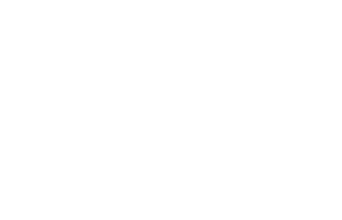 If you want to raise non-smoking kids, do not smoke. Make sure they adopt the belief that smoking is not manly or cool, that it is not for grownups but for those who hurt themselves and the people around them.

Talk to them about the dangers of passive smoking. Keep them away from smokers. Teach them that their body is a temple and that they need to take care of it. Teach them the science of the body and the impact of smoking on our physical body and emotional health.

Each of the suggestions here minimizes the chances that your child will smoke.