Many children hate exams. If you ask them what they hate more than homework, they will tell you it is exams. They hate them because it is natural to be anxious in a situation that puts our abilities to the test.

Many parents say to me, “This is life and kids need to learn to live with it!” and I wonder if this really must be part of life and whether we must live in such a judgmental environment. Maybe we can transfer the focus from what others think about us to self-awareness and what we think about ourselves.

One basic tools used to reach high EQ is “Name the feeling”. Researchers have found that when people give a name to a hard feeling they have, their brain decreases the intensity of the feeling. Matthew D. Lieberman, professor of psychology and director of the UCLA Social Cognitive Neuroscience lab, has shown that simply labeling emotions reduced the activity of the amygdala, the brain’s center of emotional responses, which reduced fear. Naming emotions also increased activity in the pre-frontal cortex, the mind’s regulator.

Many people know this concept, but some of them take it too far, because not all verbalizing is healthy for us. Many people believe that if we name the “problem”, we are half-way into solving it. After working with many clients, I can tell you that almost 90% of them know what their problems are, but they are far from solving them.

I have written before about emotional pain as a reaction to a perceived threat and our body’s way of telling us that something is wrong. Mental pain is not the enemy. It is the messenger. And it is very important not to kill it.

Many people will tell you that when you come out of the other side of pain, you feel stronger. I have learned the hard way that the fear of pain takes more energy than the pain itself. Worry is an example of it. When we worry, we experience mental pain from something negative we have imagined in our head. Yes, all in our head.

There are many techniques to turn mental pain into psychological strength and the more you use them, the less you feel the pain. I have gathered some of them here to share with you. All of them are proven and practical. I use them with my clients. 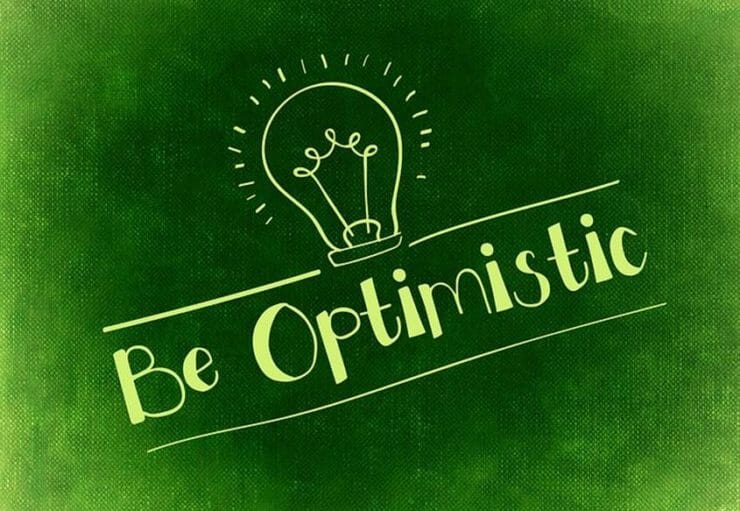 Everybody in the world wants happiness. Ask around and you will see. Being optimistic is a way to reach happiness and if you want to go this way, you must first believe that it will take you to where you want to go.

When we talk happiness at my workshops, many people highlight the obstacles to happiness. They share stories of heartache, disappointment, frustration, failure and pain. For them, you can only be in a state of happiness when everything in life functions at a 100%. When I ask them, “What makes you happy?” they mostly list what needs not to happen, which shows a focus on the past and on avoiding pain.

When I draw their attention to this focus, they make a list of what needs to happen for them to be happy. This is better, but we quickly discover that one painful thing is enough for them to feel unhappy, but to feel happy, they need the whole list to happen at the same time. This way, they make sure that unhappiness is easy to reach and happiness is really hard.

When my clients understand that this is a problem, they usually ask, “Ronit, how do we change the formula?” and one of the best ways to do it is by practicing optimism. 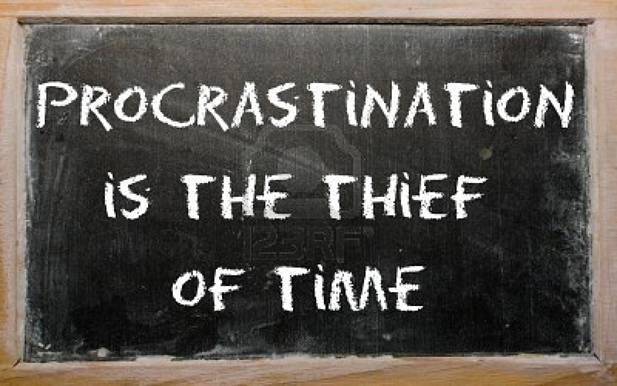 Procrastination is a big problem for anyone who would like to achieve anything. Although from the outside it looks like it is not a problem to do nothing at all, it is not a state of doing nothing from the inside. Inside, there is a fear that right now, doing nothing seems better than anything we can think of doing.

When we use it too often, we reach the “whatever” stage, when we “pretend” we do not care what the outcome will be. We always care! Unless you are a Buddhist in your heart and soul (which is a good aspiration), you care about the outcome. You can say you do not care, but you cannot cheat your own subconscious mind into believing you are the Dalai Lama and will be happy with whatever happens.

When our mind thinks we are in danger (because of something someone said or because of what someone might say), it has three choices: fight, flight or freeze. Procrastination is equivalent to the “flight” response – running away at the sight of danger. 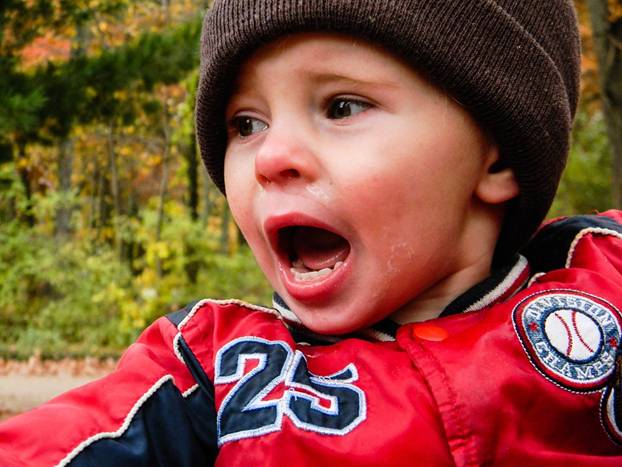 We would all love to have stress-free kids, but we don’t. In fact, most parents today are stressed about their children’s stress level, which is a Catch 22.

My philosophy is that what we feel as parents is projected onto our children through very sophisticated neural mirroring functions that we all have. So stressed parents raise stressed kids, and when kids are feeling anxious or stressed, we feel even more stressed. This is a never-ending vicious cycle.

You are probably asking yourself, “What is the connection between emotional intelligence and stress-free kids?”

High emotional intelligence is the ability to recognize our own feelings and manage them. So if our children recognize our stress, they can learn ways to deal with this situation and can grow up without taking our feelings on themselves.

As hard as it is to admit, our children are stressed due to their relationships, schooling, academic achievements, digital connections, peer pressure and intense exposure to the media. This is part of their everyday life, and as their parents, we need to seek alternative ways to medication in order to switch this pressure off.

This story illustrates the danger in putting labels on people. I hope it will show you why I always tell parents “Don’t put labels on kids”.

This week, I met Lena, 22-year-old girl who was diagnosed with anxiety disorder. She was so anxious she was afraid to run in the park because “people look at her.” She came to see me through a referral, with the support of her mom who was a doctor and was exhausted form seeing so many doctors and so many therapists and psychologists.

When I asked her mom, “What do you mean by ‘so many’?” she said that Lena had been in treatment for 10 years and been taking medication for that long.

“Does the medication help?” I asked.

“No”, she said, “She is at home, in her room, afraid to leave the house and the medication does nothing at all. If anything, things only got worse over the years”.

“Then why aren’t you considering stopping the medication?” I asked.

“Her doctor thinks things will get worse without it”.

When Lena came, I could no longer discuss the issue with her mom, because legally, Lena was an adult and I had the privacy obligation not to discuss her coaching with anyone else. When she came, I tried to figure out what happened that had gotten her to where she was and things fad gotten so out of hand to the point of shutting herself at home and refusing to leave.

In Kids under Stress: Diagnose Stress Symptoms without Psychiatrists, I covered easy ways to diagnose symptoms of stress in children, without having to go to psychiatrists that are very likely give your child medication that might prevent them from developing coping mechanisms and might damage them for life.

Once you have confirmed the stress, you will want to know how to deal with stress and start helping your child. So here is a list of easy solutions you can use at home to help your child cope. No Psychiatrists. No Medication. These methods take the same time to work as medication does, are just as effective and have no side effects, so they are much better in the long run.

Stress is the epidemic of the modern world. All health concerns are associated with stress and as time goes on, stress goes up and stress symptoms show earlier and earlier in life. I was shocked to discover that psychiatrists now prescribe drugs to children as young as 3 years old!

Yes, instead of teaching children to deal with the feelings they have, which is what emotional intelligence is all about, we give them drugs that prevent their body from coping and developing the mechanisms to cope with stress.

As a parent, I have a strong desire to keep my kids away from therapists (yes, even doctors, as much as I can). Why? Because for some reason, kids who are in therapy for a long time form the belief that something is wrong with them. As a life coach and special education professional, I can tell you that working with disabilities and learning difficulties is much easier than working with a child that thinks something is wrong with him or her.