This week, on the 20th of March, is the international day of happiness. I thought a good way to celebrating it would be to learn how to be happy by looking at the habits of happy people.

We all want to be happy and the search for happiness is gaining serious momentum in the last decade. I’m sure people searched for happiness way before that, but advanced digital technology has made it easier to learn more about happiness.

Happiness is now a science. I focus on happiness in my and help my clients become happier coaching. That’s why I call my business Be Happy in LIFE.

Simply put, happy people have habits that promote happiness. So, develop the habits of happy people, and you will be happy too.

I’m all for helping our children find their talent, but finding it, and even pursuing it, is not enough for success. They need something more.

Not long ago, I had the honor of working with two amazing young athletes on the Australian Olympic team. They were both equally talented and had all the physical skills, but one of them had what it takes to succeed, and the other didn’t.

Working with them reminded me of my Olympic team adventure as a child and why talent is not enough for success.

In the seventies, Glasser’s work was not widely accepted by his colleagues. While others thought that human behavior was affected by external sources, Glasser believed in personal choice, personal responsibility and personal transformation.

He applied his theories to education, management and marriage. The examples I give in this post are relevant to marriage. 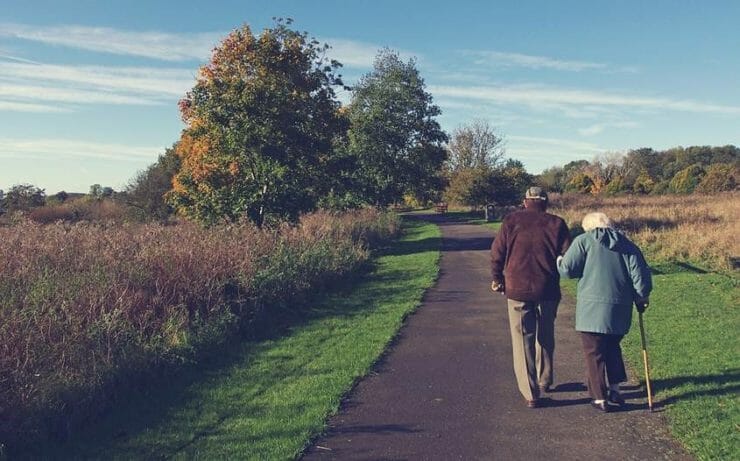