Home » Emotional Intelligence » Personal Development » Success vs. Talent: How I almost made the Olympic team

I look at my son Tsoof, who is a talented musician, surrounded by amazingly talented people. His friends spent 4 years studying music and some finished with high academic achievements, but too many of them work as teachers or have a job in an office or a store.

I’m all for helping our children find their talent, but finding it, and even pursuing it, is not enough. They need something more.

Not long ago, I had the honor of working with two amazing young athletes on the Australian Olympic team. They were both equally talented and had all the physical skills, but one of them had what it takes to succeed, and the other didn’t.

Working with them reminded me of my Olympic team adventure as a child and why talent is not enough for success.

When I was young, I was very sporty, flexible and strong. When I was in 8th Grade, my sports teacher arranged for me to try out for the Olympic gymnastics team. In my school, there were two girls on that team and one day, after school, I took the bus with them and went to the tryouts.

I was about 14 years old and the training was in a different town. We walked half an hour from school to the bus, rode the bus for half an hour and walked about 10 minutes to the gym. It was the first time I had taken the bus without an adult. I could do it because the other girls trained there 3 times a week, so they knew the drill.

When I came into the hall, I was amazed. I saw young girls who could do jumps and flips I could only dream of doing. My teachers told me I was talented and I could do those things, but I didn’t know how.

I was so excited, I didn’t even realize it was a test. The trainers were kind to me and asked me to do things I didn’t know how to do. However, after they showed me, they were impressed with my ability. They kept saying I was talented, and I was over the moon.

When I left 3 hours later (I hadn’t even felt the time passing), it was 7pm. The main trainer gave me some paperwork and told me to ask my parents to sign it and bring it back the following week.

The other girls’ parents came to pick them up, but I had to take the bus back home on my own (they lived in a different town, so I couldn’t get a ride with them). I was scared to death. The bus only came every hour, so by the time I got off the bus, it was late, and I had to walk home 20 minutes in the dark. So, my dad came to pick me up on his bicycle.

[Just imagine how long he waited for me. We had no mobile phones back then. I’d just said the tryouts would finish at 7pm and he calculated how long it would take me to get there.]

Dinner was delayed, because I came home late. I gave my parents the paper work. I had only looked at it briefly and it was so expensive, I knew my parents would not be able to afford it. My parents worked very hard to raise 5 children and my dad had to take a second job just so we could survive.

Gymnastics was a luxury they could not afford. I don’t even think I understood what it meant to pay for an expensive program, have someone pick me up from the bus station in the dark and paying for the bus there and back.

My parents said, “There is no way we can do it”, and I gave up. For years, I kept the memory of trying out for the Olympic team. I asked myself many times if I could have done it. Only now, I understand I couldn’t, although I had enough talent. 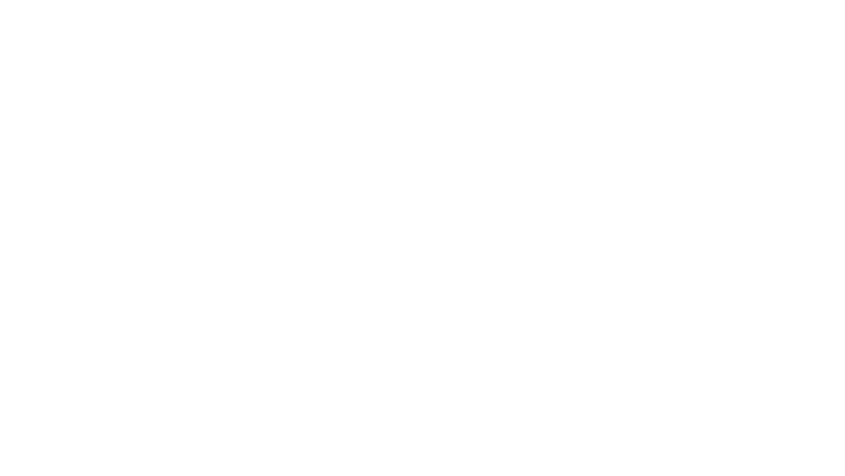 The two girls I worked with as a life coach were both very talented. Their parents paid a fortune to put them through that program. One of them got up at 5am every morning, rode in the cart to the gym for an hour, trained from 7:00 to 8:30, went to school, studied until 3pm and went straight back to the gym until 7pm. She got home at 8pm, exhausted, 5 times a week.

The other girl did the exact same, except the one-hour drive to the gym. On weekends, they trained form 9am to 3pm. On school holidays, while others had a 2-week break, they trained most of that time.

Both these girls something I didn’t: parents who could afford the training, which is a very, very expensive adventure. Mine couldn’t.

Some girls trained for 5-6 years before they got into the competitive team and had to hang in there long enough to move up. I couldn’t even come to my second practice session.

The mothers of my two young clients were totally dedicated to driving them from and to gym and school. Neither of them worked, because they wanted to be there for their girls. My mom had to work and couldn’t drive. My dad worked until the evening and had no time.

The girls were both good students, which means they found the time (God knows how) to do their homework, submit their assignments on time and get good grades. I was not a good student. Actually, I was pretty bad.

In order to climb the ladder of success, we need someone to hold it for us. Those girls had people to hold their ladders, and I didn’t. But that’s not enough, we also need a drive.

In order to succeed, people need some special talent, but they also need a burning desire to succeed. People who have that desire find a way, and I definitely didn’t have it.

Only later in life, I realized that when I wanted something with every cell of my body, I made it happen.

I remember at the age of 16, when I wanted to be an author, I wrote stories and poems and when I sent them to publishers, they said I was very talented, but they wouldn’t publish my writing, because no one knew who I was.

At the age of 16, my writing appeared in a poetry book of young poets. While every young poet had 1 or 2 poems, I had 15 poems there. It was hard. It was expensive. Everyone thought it was impossible. But I made it happen and my parents helped me greatly.

The 3 components of success

Years later, I realized that if I really wanted to be on that Olympic team, I would have found a way. I was lacking drive. I had no burning desire.

And that was also the difference between the two girls I coached.

They both had special talent, but one of them had the drive and the emotional stamina to survive the politics, the physical pain, the social isolation (they hardly ever had time for fun) and the disappointments. The other one didn’t. Talent and family support are just not enough. 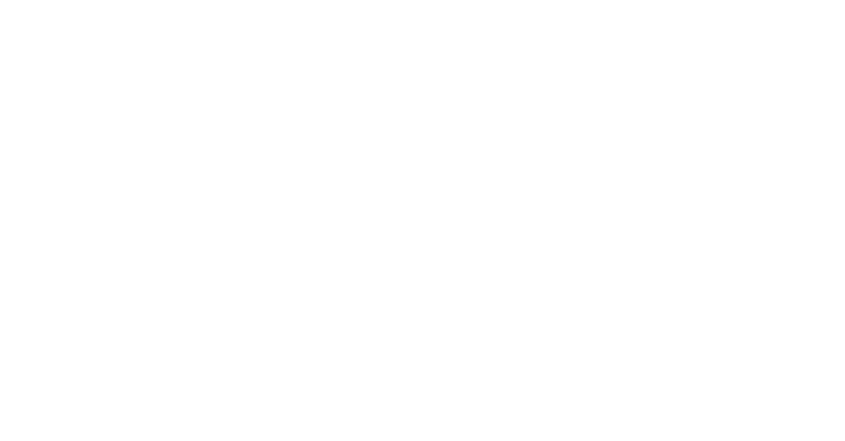 I remember that for a while, I was critical of my parents, until I realized that it was hard for them. But it was even harder for them to support me in something that I wasn’t willing to fight for. When I was 16, the poetry book adventure was very expensive, but I fought for it. I was willing to do something about it. They helped me do it, because I was in a different place.

After the poetry book and other times when I “did the impossible”, I felt more confident to go and ask my dad for help. He gave me the money without even blinking. He said to me, “I know you will make it happen”.

Again, I did something that no one had done before. Although I had talent and the support of my family, I could have still failed, and my dad could have lost his money. He knew it and gave me the money anyway.

I told him I would give him the money back within 3 months of opening. He said in a very confident way, “I know you will”. 3 months later, the center was open and successful, although it still wasn’t full. I didn’t have all the money to pay back my dad, so I borrowed from my sister, maxed out our credit card (for the first and last time ever) and paid him on time.

My dad gave me the money because he knew I had what it took to make it happen. I had drive. I had the passion and the ability to handle the knock-downs, to ignore the sceptics around me and to keep going. The talent to write a great educational program and the emotional support were the foundation. The emotional stamina was what made it happen.

If you are raising kids and want them to be successful, remember that there are 3 components in success and that none of them can stand alone: talent, support and drive. Think of drive as the fuel that keeps this success engine going. Without it, no one can win the Olympics of life.

With love and passion,
Ronit