When people ask me to summarize my studies, I say they were all about how the brain works. The first four years focused on how to use this knowledge to stimulate learning. Later on, I learned how to work with the subconscious mind to avoid misery and have more success and more happiness.

Why parenting and education? Because these two areas are very close to my heart. Since you are reading this, you probably care about them too.

In the last chapter, of the Helping Kids Build Character Series, I explained the nature of watering with weed killer. There are certain things we do as parents that prevent good character traits from developing.

If you want to encourage good character traits in your children, there are some important things you should do differently.

Here is a list of good character traits that will not develop in the presence of bad beliefs (“weed killers”). Read them. If there are phrases on the list that you recognize in yourself, try removing them from your day to day speech. See if you can replace them with more positive phrases.

Over the years, I have worked with many parents who succeeded in changing the seeds they were planting, from poisonous communication and planting helpful beliefs. Being a parent can be a burden and a blessing. If you were the one who watered your child’s character with weed killer (rather than nutritious water), only you have the power to change it.

Parents have an amazing power. I have seen many kids and coached many people about beliefs. Working with parents has always been the best solution because me telling a kid “your parents love you” is meaningless compared to a parent saying “I love you”.

This saying is as true for grownups as it is true for kids. We are what we think. If you want to know who your kids are, ask them what they think of themselves. Whether they think they are smart or not, happy or not, friendly or not, they are always right.

As I said in the previous chapter, a belief is like a seed, if you repeat the belief over and over again, it is like watering the seed. When the child hears the belief expressed enough times, the seed develops strong roots and becomes a conviction, like, “I am a very responsible kid”. The child stops thinking of it as a behavior and it becomes a character trait, a personal quality that they possess, “I am a very responsible kid”.

Here are examples of thoughts that will help build your kids’ character. If he/she adopts these thoughts/beliefs, they will turn into character of time. It is important to talk to kids about their character, what it means to them and what it means to you. Give them examples of times when they have shown a particular trait in a nice way and how it helped them in life. If you cannot find examples from their life, give examples from your own life, when you showed this trait and how it helped you in life. This will make it is easier for them to adopt the trait. 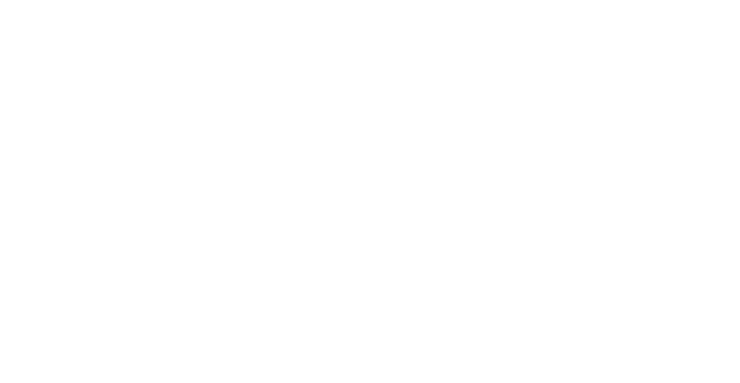 In the last three weeks, I wrote ideas to boost creativity in kids. In my opinion, kids already have natural creativity in them and our aim is to nurture it and make sure it does not disappear. In my book, “Be Special, Be Yourself for Teenagers”, I wrote that creativity, along with flexibility and tolerance, are natural states of mind and our job as parents and educators is to nourish them to full blossom.