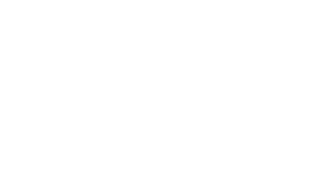 Other sources of inspiration for me are the books I read. I started reading in grade 3. My childhood friend and I would ride our bicycles to the library once a week to borrow books. The library was a half hour ride from our house and we could only borrow 3 books at a time. I would read my books so fast I would have wait patiently for the next time we went to the library. When I was in middle school, I developed a close relationship with the librarian. She was a gentle woman who always kept some books aside for me. I would read for 2-3 hours every day and the only way to make myself go to bed was to tell myself, “Leave some for tomorrow”. I learn lots from books and they are still a major source of inspiration for me in my work and in personal life. 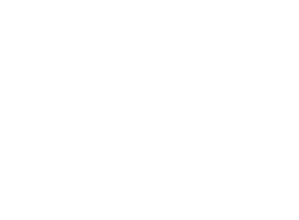 My third source of inspiration is movies. 23 years ago, when Eden was born, we decided to go out to the movies at least once a week. We still do this today.

Movies have a great ability to manipulate our minds in any direction we desire. Some movies are cruel so that we appreciate the moments of joy. Others are funny so we know that even pain is not forever. Personally, I like those movies that stay with us longer. Those that plant ideas in our heads that will make our lives better in the future.

Making a list of the movies that inspire me started when I was 16. This was a turning point in my life and opened me up to new possibilities. Before then, I thought life was always happening to me. I realized then that I have the power to control my life by being attuned to messages and ideas that will empower me to excel, to be confident, kind, just, happy, determined. This was when I made the decision not to watch horror movies (this was after I watched “Aliens” and could not sleep for a week). I decided to focus only on those things that keep me moving forward in my life or in my thinking. 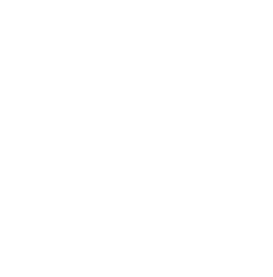 I have a list that is 32 years old. I have found that I change my list from time to time. When I become an educator, I loved movies about inspiring people. When I become a parent, I started getting inspiration from movies about family and parenting. When I travelled the world, I loved inspiring movies about justice and culture. It is natural to change our sources of inspiration, but it is important to keep a note of them, to remind us of an idea, a thought, a feeling that was triggered when we watched a particular movie.

You can learn a lot about people from the movies they like watching or get inspiration from. It does not mean we only watch the movies that inspire us. Sometimes we go to the movies just to have a nice evening or to be in someone’s company or to pass the time. Not everything we watch has to be fully inspiring, but if it makes us think about it for a long time afterward, maybe it made an impact on us.

I hope my list will help you make yours. 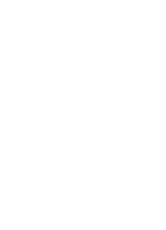 Wising you lots of inspiration,
Ronit