The choice theory, founded by William Glasser, suggests that all our actions are chosen and driven by the five basic needs: survival, love and belonging, power, freedom, and fun.

In relationships, our needNeed for love and belonging for love and belonging is the most important one. Based on Glasser, satisfying this specific need will guarantee our ability to fulfill all other needs. The source of all problems in the world, according to the choice theory, is disconnection. Behavior problems, mental illnesses, violence, abuse, crime, school problems, marriage breakdown, relationship challenges, and depression are all a result of our inability to connect or feel love and have a sense of belonging.

Our relationship with those we care about and care for us depends on our caring ability. Glasser suggested that there are 7 deadly habits that needed to be replaced with 7 caring habits. 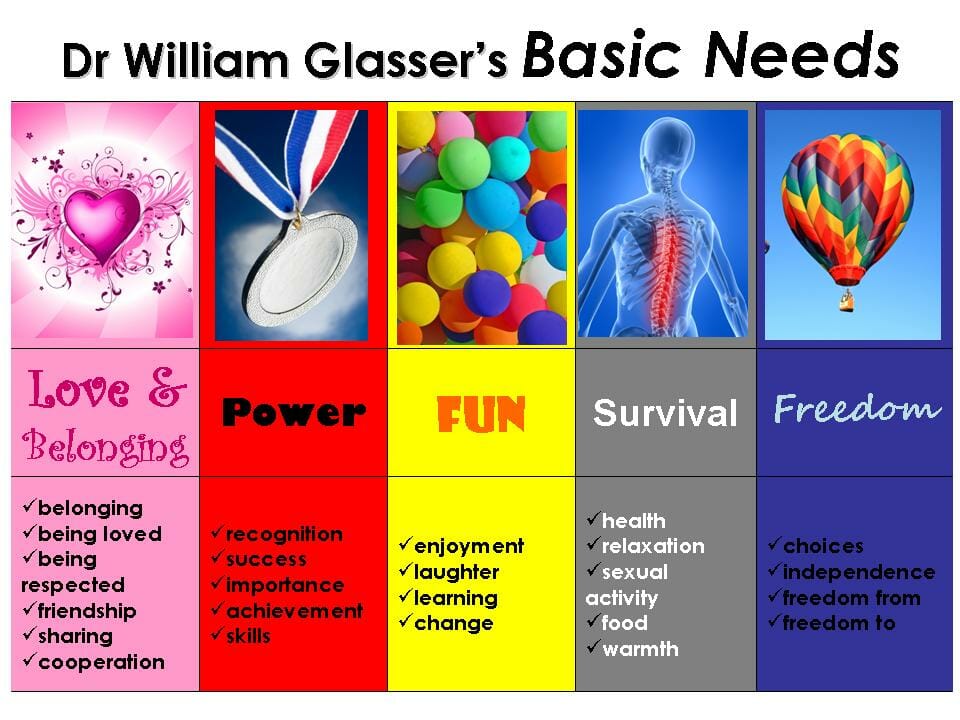 Dr. William Glasser is an American psychiatrist who developed the Reality Theory, which later on became known as the Choice Theory. In the seventies, Glasser’s work was not highly accepted by his colleagues.

While others thought that human behavior is affected by external sources, Glasser believed in personal choice, personal responsibility, and personal transformation. While others considered certain behaviors as mental disorders and prescribed medication for these, Glasser believed in the education and empowerment of his clients to change their choices. He applied his theories on education, management, and marriage.

The Choice Theory states that a person’s behavior is inspired by what that person wants or needs at that particular time, not an outside stimulus. Glasser thought all living creatures control their behavior to fulfill their need for satisfaction in one or more of these five areas:

Previously on Teaching & Education Beliefs, I wrote it was the last set of beliefs, but they were not. Sorry. Today’s beliefs are. Here are the last 20 of my top 100 beliefs about teaching and education.

All kids are gifted. Every child has some talent or skill. Teachers are there to help them develop and excel in it. But remember, numeracy and literacy skills are not the only gifts available and they are not great predictors of excellence in the future.

Kids’ hobbies are very important for their emotional intelligence, more than their academic success. Encourage kids to have hobbies, share yours with them, introduce them to different people with different hobbies and give a stage in class to share theirs. 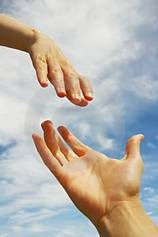 In the last chapter on tests in relationships, we talked about the risks of hidden apathy. Today, I will cover the risks of sympathy.

If you remember my example story, I was very, very sad when a contract I had been working on for about 3 years was suddenly stopped 2 month after it started. I was so excited and happy when it started that I was extremely sad when I was told the organization will not continue the project. To manage my feelings, I shared the story with people I have a relationship with. Lucky for me, most of my relationships were very supportive and I made sure not to share with those who were not.

Here are more examples of getting things wrong and failing the relationship test. 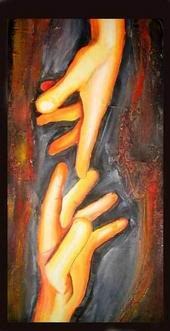 Here is an example of a relationship test at a level one – when one person is experiencing pain from an external source, which has nothing to do with the supporter/listener. Notice how easily things can go wrong and the relationship test can fail.

Last year, I was offered a position working within a team of people doing something that I absolutely loved. I had been working with them for over two years before that in an external capacity. We had been going back and forth for about a year, in discussions about me joining their team to write and implement a very special project. This whole time I was very happy and excited, waiting for the technical things to be sorted out so I could start the project. After two years of talking, it took a year to sign the contract and then I finally started writing the project. I was very hyped. But two month into the project, things changed in the organization. The person managing the project left and the wisest decision for me was to stop the project. I was soooooooooooooooooooooo disappointed. I was very sad and even cried. To manage the overwhelming challenge I was facing, I shared the story with other people, which put our relationships to the test. Lucky for me, most of my relationships were successful. While sharing my challenge with others, we both passed the test of support. But this is not always the case for every challenge. Here are some examples of relationships and how things can go wrong.

Most people have conflicts in their relationships and fail to resolve them because they confuse between empathy, sympathy and compassion. This confusion can be caused by either person in the relationship. It can be a result of ineffective expectations or insufficient support. Regardless the reason, life, the ultimate examiner, would give a “Fail! Big time!” on this test.

Understanding the difference between the three is essential to passing the relationship test. Here is my version of the difference.

Empathy is when you notice and understand the other persons’ situation, experience, perspective or feelings. It does not mean you share their feelings, agree with them or have been asked to share your judgment, thoughts or ideas. It definitely does not mean you need to solve their problem.

The best way to proceed is to say, “I can see that you are very disappointed and upset”, or just be a sounding board and repeat back to them what they said, “So you are sad because he was rude to you. I can understand why”. Often times, people only want empathy. Someone to talk to that will understand their perspective and feelings. Empathy is a way to give support with your presence. 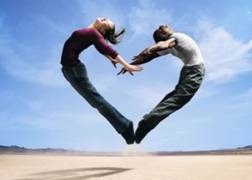 Our lives are full of relationships. Each of them is a test we need to pass in order to have a happy, healthy, successful and fulfilling life. Relationships are such an important element in our lives that we start the process even before we are born. We have 9 months of close, physical contact with our mom and through her, with our dad or her partner. The success of these early relationships will have a huge impact on our long term relationship with our parents – the most important test of our lives.

Life is full of tests because at every stage of our lives, we will have relationships with other people. It can be our families, our friends, colleagues, clients, people that provide us with a service or even people we meet for a short time whose name we may never know. 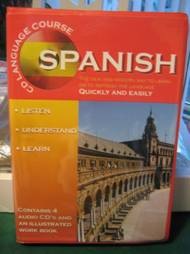 At university this year, I started studying a “second” language. In actual fact, this is my third language, because I already speak two – one at home and one with everyone else.

The language I chose to study is Spanish. The reason I picked it was probably that when I was in primary school, I studied with a wonderful teacher we called “Señor Carlos”, who made it so much fun that I will forever associate Spanish with fun times. One day, I am determined to visit Spain or some Latin American country so I can show off my amazing Spanish skills.

Actually, the more I study, the more I realize there are quite a few languages I would like to learn, none of which are anything like any of the languages I already speak. I am particularly captivated by Arabic and Russian and my latest addition is AUSLAN (AUstralian Sign LANguage).

What I want to talk to you about is the benefit of speaking a second and even a third language. Being the devil’s advocate that I am, I want to share with you a few things that may not be so great. Then, I want you to tell me what you think. If you spoke (or if you already speak) a different language (other than English, that is), would you teach it to your kids?

Many times, we do not know if kids actually know things, because they are too young to tell us. In fact, they know a lot more than they can tell. As parents, we can sometimes ask our kids questions that are simply too advanced for them, conclude they do not know the answer and become disappointed with their lack of knowledge. This does not have to be so.