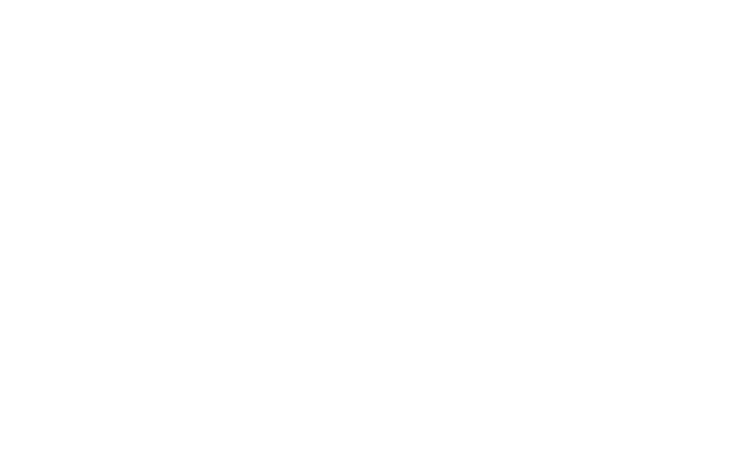 My client Meg came today very emotional and sad. She had been successfully working on her relationship with her husband for over 3 months but doubts had crept in after a serious argument.

A couple of clients came to me for parent coaching because of a problem they had with their teen boy, and were very surprised when we went through Pink Elephants. They said, “We tell him every day NOT to hang around bad kids, but saying it only puts the focus on those kids we want him to stay away from”.

The day after our session, the mother sent me this email:

“Dear Ronit, You won’t believe what happened after we left our session last night. I was home for 3 minutes and so many Pink Elephants came out of my mouth… It’s so hard!”

It is hard. I agree.

Auditory kids pay the most attention to sounds. To them, voices, tones, pitches and rhythms provide a wealth of information and carry emotions that other kids simply ignore. They have superior abilities to “record” and “play back” TV shows, skits, songs and conversations. On the other hand, they are sequential thinkers and must be able to focus on one thing at a time.

Auditory kids can often be distinguished by the way they look down and talk to themselves. Their self-talk is often louder than what goes on in the outside world. On the other hand, they are distracted by sounds and disturbed by unpleasant or loud noises.

Here are some ideas that will help auditory kids learn better, be happier and love learning. 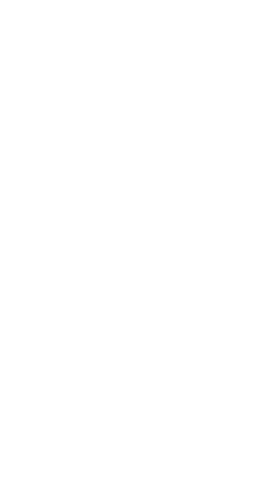 There are two parts to making a change from using a negative language to a positive one. The first is to understand how we were programmed to use negative language in our life. We talk about what we are not happy about and we express disappointment and frustration instead of saying what we feel, need and want.

The second part of making the change is to do something different and practice doing it until it becomes the new habit.

To help you make the change, here are some rules you need to remember.

Digital kids have an outstanding ability to notice patterns, structures, rules and processes. They like to think, take things apart and put them together, possible in a better way. Knowledge is the source of their power and they continually look for opportunities to get more information and sharpen their mind. These kids learn best and expresses themselves best using systems, languages (including math, music and computer languages) and logic.

Digital kids think of things as being “interesting” or “boring”.

Here are some ideas that help digital kids learn better… 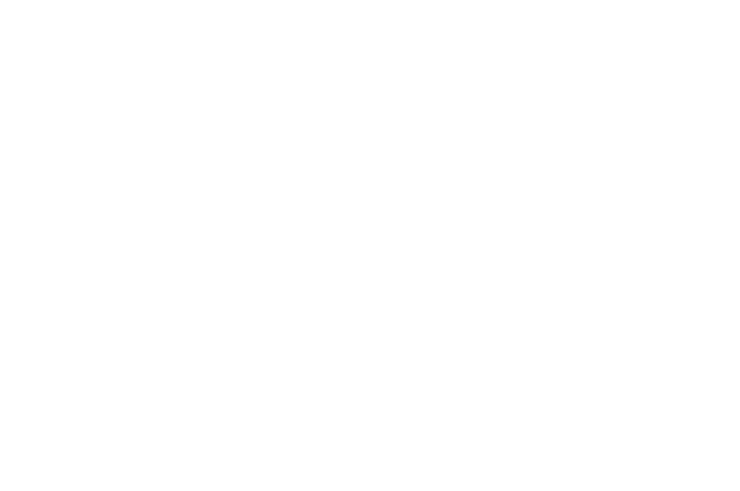 Kinaesthetic kids needs to move in order to think. They are also very sensitive to others and have lots of “gut” feelings. Kinaesthetic children learn by doing.

Too often, these kids are treated as trouble makers, being blamed for not being able to sit still. However, but forcing them to sit and be quiet, we effectively shut down their brain and ensure that they learn nothing. More than that, we teach them that learning is not fun.

Visual kids have a combination video-and-still camera in their heads. They like to see things. Pictures, colours and visual representations of things are their main information carriers. These kids learn best and expresses themselves best using pictures, graphs and colours. To them, one picture really IS worth a thousand words.

Visual kids use colours, graphs and pictures to learn the sounds around them.

Here are some ideas that help visual kids learn better…

With this great recognition of our ability to enhance intelligence, the two extreme parts of the bell curve – the children with the learning difficulties and the gifted children – became the center of attention. Those two seemingly unrelated ranges of ability require the same type of attention and multiple intelligences brought hope for improvement for both.

A natural progression of that was the area of early diagnosis and early intervention. Should we diagnose learning difficulties during early childhood or will this put a label on them that is too hard to remove? Should we diagnose gifted children or will this doom them to isolation and social challenges? And once a special need is identified, should we intervene or just let nature take its course and allow the kids to “grow out of it”?

Each of the questions presents the choice between a reactive and a proactive approach. For government organizations, these questions are translated to the cost difference between the two, which then determines the approach. For teachers, however, critical time plays an important role in the choice.

Research with parent and children indicates that one of the most effective methods to prevent young people from using drugs is a devoted parent who spends time with their teens, talks with them (not to them) about their friends, their school, their sports and what interests them. The research also reports that teens appreciate parents’ advice and care a lot about what their parents think of them, their actions and their friends and consider this parental feedback a sign of caring.

But how do we get to be our teens’ friends? 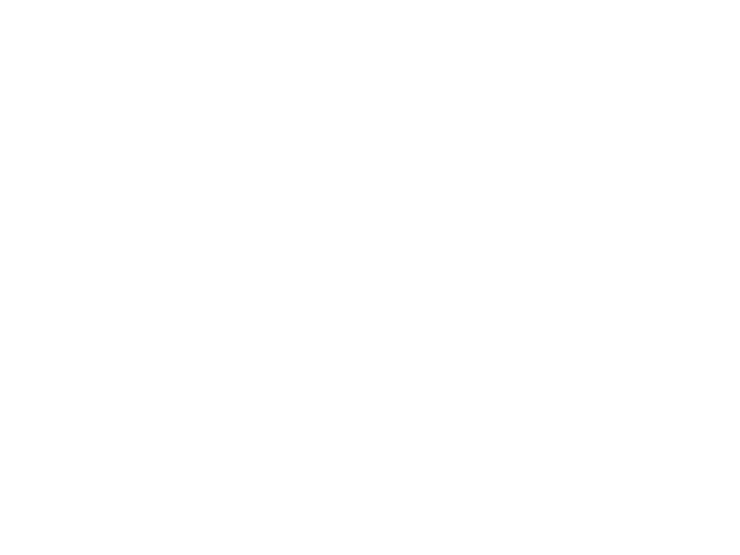 A week ago, I called my mom and dad to wish them a happy 48th anniversary day, but I think the wishes were for me, more than for them. I thanked them for being together, for not getting a divorce, for loving each other, for going through tough things together and for surviving. I wished them 30 more years together. Living to be 100 years old together is a great wish.

My mom and dad are simple people, yet they are special and unique, because they belong to a group of only 5% of people who are living together after so many years.

I only need to have a session with my clients every day, to realise how special my parents are and how much I need to thank them for being there together for such a long time, because it made life so much easier for me and I am grateful.