At a time when a set of tests positioned children in a single spot on the bell curve and educators’ capacity to affect this position was seen as limited, the dawn of multiple intelligences shone a light at the end of a tunnel.

With this great recognition of our ability to enhance intelligence, the two extreme parts of the bell curve – the children with the learning difficulties and the gifted children – became the center of attention. Those two seemingly unrelated ranges of ability require the same type of attention and multiple intelligences brought hope for improvement for both.

A natural progression of that was the area of early diagnosis and early intervention.

Should we diagnose learning difficulties during early childhood or will this put a label on them that is too hard to remove? Should we diagnose gifted children or will this doom them to isolation and social challenges? And once a special need is identified, should we intervene or just let nature take its course and allow the kids to “grow out of it”?

Each of the questions presents the choice between a reactive and a proactive approach. For government organizations, these questions are translated to the cost difference between the two, which then determines the approach. For teachers, however, critical time plays an important role in the choice.

Special Education is the field dealing with children and adults on the fringes of the bell curve. Unfortunately, most of the work with children with learning difficulties and with gifted children is dedicated to their emotional state – their frustration, their lack of confidence and the low self-esteem – rather than their cognitive abilities. 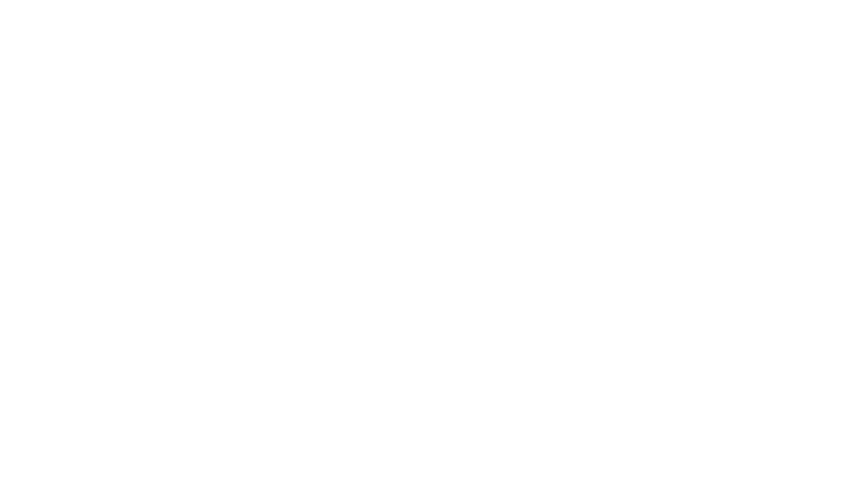 Dealing with the expectations of society and its conformist intolerant approach is those children’s greatest challenge. It is the accumulation of “failure” or success experiences that will determine their likelihood to cross over to the “normal” side. The more frustrated they are with themselves, the longer it will take to convince them they have other intelligences they can use to compensate for their difficulty.

Therefore, the younger they are, the less energy and resources we need to teach them to use an alternative intelligence. Because the expectations from teachers and children are high at school age and are set according to the middle of the curve, the years before school offer the best potential.

Helping young children by assessing their strengths and weaknesses at an early stage of their life allows us, their education agents, to minimize the number of failure experiences and equip them with techniques to process information in alternative ways. This skill, if also introduced to their parents, can improve the understanding of their needs and home-school collaboration throughout their life.

In this model, which is very useful for special education teachers, each child has a unique way of processing information. Out of four options, the channel he (subconsciously) chooses to absorb information is considered his “gift” and the one he uses least is his weakness.

Initially, the population was divided into three channels: Kinesthetic (40%), Visual (40%) and Auditory (20%). Lately, a fourth style has been introduced, with an unknown spread in society, the Digital type.

Recognizing a child’s best way to process information can be used as an improvement tool for all children, but is crucial for “fringe” children. Children with learning difficulties, if assessed early enough, can be taught techniques to overcome their difficulties using their style and can reach school age at a “normal” level.

Gifted children can be stimulated based on their preferred channel at an early stage and much attention can be given to ways of overcoming weaknesses using their gift.

Kinesthetic children are influenced by their physical world, their sensations and emotions. These kids need to move in order to process information. They prefer the outdoors and feel restricted when kept indoors for too long. Kinesthetics seem fidgety and the quality of their learning depends on how comfortable they feel and how much freedom they have to move around.

Auditory children have a tape recorder as a processing machine. They absorb information through sounds and like to talk and listen to conversations and music. These kids are sensitive to tones of voice and the quality of the information depends on the sounds around them. When using a loud or sharp tone of voice while communicating with an auditory child, his machine shuts down and this interferes with his ability to ‘record’ the information.

Visual children have a combination video-and-still camera in their heads. They like to see things. Pictures, colors and visual representations of things are their main information carriers. These kids learn best and expresses themselves best using pictures, graphs and colors. To them, one picture really IS worth a thousand words.

Digital children have computers in their heads. They need a lot of information – details, facts and numbers – in order to “think.” They also need time to analyze information and must process it through understanding. Quick changes, especially major ones, can be unsettling for digital kids. The quality of their learning depends on the logic, the process and the structure of the activity. 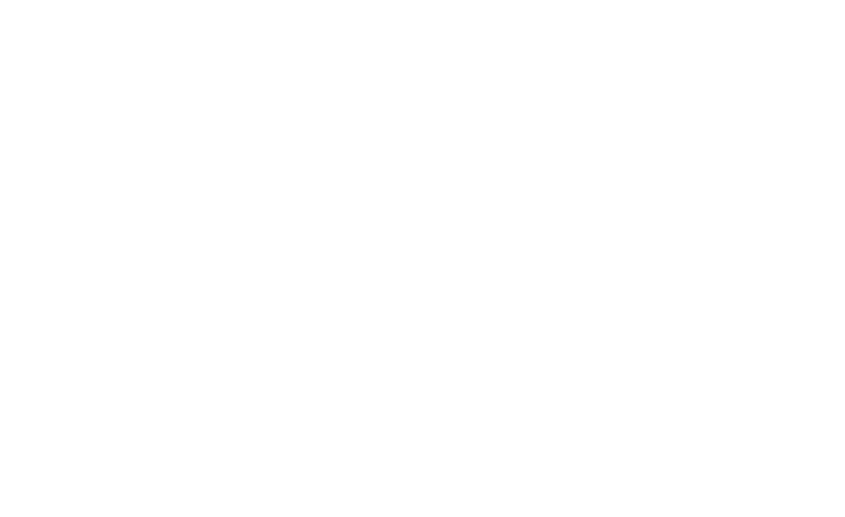 Each child uses all four styles in his learning, but absorbs most of the information using one primary and one secondary channel. In an era when the information load is so extreme, schools force many young children to spend most of their energy on sifting a billion pieces of information a second and then processing and storing them as meaningful knowledge.

The school system focuses on the larger section of the bell curve – the “normal” or “average” children. This focus limits teachers’ ability to support the extremes. Due to critical time, there is an added benefit to diagnosing in the years prior to Prep.

We can take advantage of the freedom early childhood teachers still have, with fewer children in each class, fewer benchmarking tests and an assistant, to give more attention to the “fringe” children and support them in using their strengths and overcoming their weaknesses.

A proactive approach allows planning, good use of the preschool space, more time and better child-teacher ratio, added bonus of parent involvement and maybe the most important part is taking advantage of our ability to provide success experiences at a critical time and provide children with a solid foundation for years to come.

This article was first published in the Early Childhood Teacher’s Association magazine, following my presentation at the association’s annual conference.