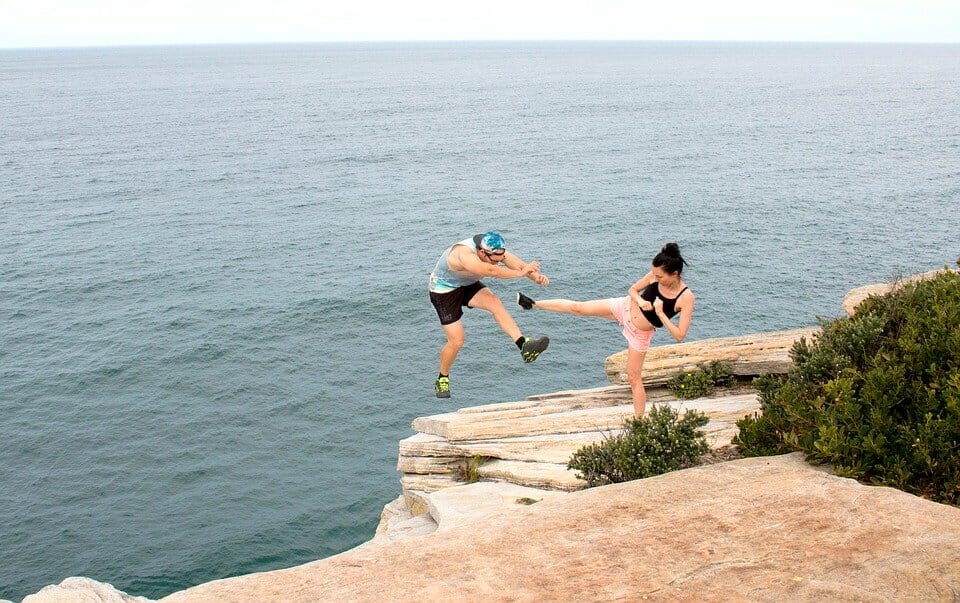 Even women who don’t have serious PMS should consider if they’re getting their period before fighting with their partner. My client Meg Knows it now.

She came today very emotional and sad. She had been successfully working on her relationship with her husband for over 3 months, but doubts had crept in after a serious argument.

I have only seen her three times. In the first session, she used up most of the tissue box I had on the table. She was emotional, scared and very confused. She did not know what she wanted (although she knew exactly what she did not want – see pink elephants). 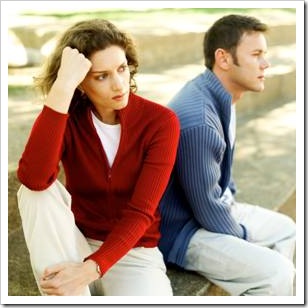 All her options seemed bad: staying together was very unhappy, leaving seemed miserable, going to work was no fun, social life was painful, relationships with family were not very communicative, body image was low, health needed attention, she did not dedicate any time to herself and the thought of having kids was terrifying.

At first glance, it seemed she was in big trouble. But my philosophy is that when things are that bad, every tiny improvement is noticeable. That happiness only needs a seed to grow from.

She did make it, too. For over two months, everything started happening. She joined a gym and was much more energetic and happy. Her relationship with her husband improved so much that when I talked to her on the phone, she was happy and excited and said they had never had such a good time together

She used most of the tissue box (again). On Saturday, she had a big fight with her husband and she thought about getting a divorce again.

“What happened?”, I asked her. 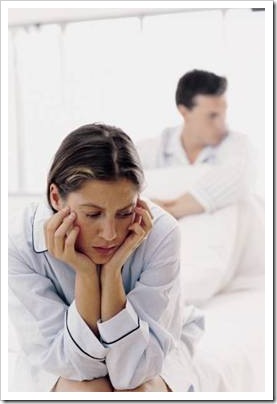 “We had an argument about our business partner. I called my sister and I told her this was the end and I was not going to continue like that”. She talked for about 10 minutes about the argument, about going away and about the doubts she was having. She was very, very emotional.

I was confused. When I talked to her on the phone, she was so happy and one argument managed to destroy everything we had built over 3 months.

“Are you still angry at each other?”, I asked her.

“No, last night we sorted everything out”, she said, “This is a record, actually. Usually, we do not talk to each other for two weeks after an argument, but this time it took us a day to talk it over”.

I thought about my arguments with Gal. Having a serious argument once every two months that lasts a whole day seemed like a bargain to me. Just last week, Gal and I had a big one, and everything he said had upset me. This gave me an idea.

Are you getting your period?

“When were you supposed to get your period?”, I asked Meg and she paused for a second and leaned back in her chair. We said nothing for a while, but I could see her brain processing my question (well, I could not see, but I am a visual person, so I imagine things).

I knew I had asked this question for me, too. The days before my period seem so hard, with cramps and backache, and I can be so emotional that every family movie I watch or emotional song I hear can make me cry, and the arguments, oh boy, arguments then get out of proportion. 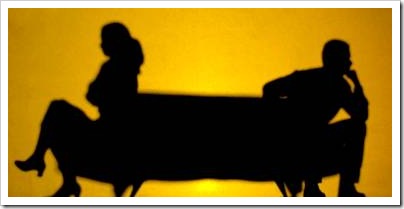 Meg smiled, “The argument was the day before I got my period”. I think she felt relieved, because she stopped crying and said, “My goodness. It was PMS”, and told me how her thoughts and feeling get out of proportion the 3-4 days before her period. I knew exactly what she meant.

“When was the last time you had such an argument that made you think about divorce?”, I asked her.

“About 3 months ago, before I came to see you. Now that I think about it, it was also before my period, so that could be PMS, too. Last time we did not talk for two weeks. I think we are doing much better now,” she said.

“Let us say you have a nasty argument every two months. That is a total of 6 bad days in your relationship a year. Would you throw away the other 359 days of happiness for it?”, I asked her.

Meg left the session very happy. She loves Ben very much. The goal regarding making the decision to stay or go changed to one about having kids together. We agreed that she would avoid talks about divorce until after her period. 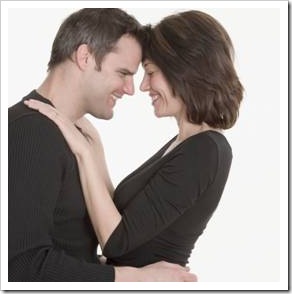 So, ladies, the next time you have a really bad argument, please check your calendar, and make important decisions on days unaffected by PMS.

Guys, good news for you. If you find yourself in the middle of an unexpected storm, it may pass within a few days. Do not bring up anything important until it is safe to do so.