From the minute I woke up, at the age of 16, and took control of my life, I had a good understanding of the power of expectations. At least this is what I thought for a long time. I thought that I switched from having low expectation to high expectations and believed that high expectations were the key to success in life.

Expectations can be a blessing or a curse and we can always determine what they were after the event. Subconsciously, when we succeed, we tend to consider our expectations as blessings, as a ladder that led us to victory. When we fail, we consider them false, frustrating and painful. In victories, we reward ourselves for having “motivating expectations”. In failures, we blame circumstances and/or people, and sometimes, we blame ourselves.

Expectations are a double-edged sword if we do not define them properly.

Conflicts determine the quality of every relationship. Even the most loving couples, friends or family members face conflict in their life. It is because we are different people, with different life experiences, tendencies, desires, fears, challenges and upbringing.

Every moment in time, whether we have judged it as a negative, positive or neutral, has molded us into the people we are today. We can define ourselves as the accumulation of all those split-second moments of experience and how they have affected us.

It is important to remember that even twins, having the same genetic code, do not have the same path in life, because each of them was in a different place in their mother’s womb, was born at a different time, has a different name and reacts differently to the same experiences. As hard as it may be to accept, the chances that two people will go through the same experience and come out of it the same way is zero.

Most people think that emotions are not controlled. They come and go from somewhere in the brain or the body, and we have no control over them. In my coaching, I come across this misconception with every new client. Usually, they are not happy about something in their life and they come to me because they do not think they can change it on their own.

In general, emotions are not a problem. If they are happy emotions and if we feel good about them, we do not want to change them. But if they are painful and make us uncomfortable, then we want them out of our system and fast – and usually for the right reason. Feelings manifest into our physical world. If you think of emotions as vibrations, then we feel their vibration in our body as a physical reaction.

When I was young, my younger sister and I were fans of Louise Hay’s book You Can Heal Your Life.

We borrowed it from the local library and she bought it for me as a birthday gift. In the book, Louise Hay describes the connection between body and mind and explains how every thought, feeling, idea and action has a physical manifestation.

When I was young, if someone asked me to complete the sentence “What others think about you is …” I would have said, “the most important thing in life”. I thought that, because of how I grew up. My mom, who is over 75 years old now, still thinks that we live to impress other people and navigate our life based on what they think about us.

They are all very surprised when their kids become teenagers and transfer this to their peers and add, “Whatever your friends think about you is the most important thing in the world”.

When you follow this path, you never learn who you are and how to navigate life based on what you think of yourself.

When my son had some friends over for lunch one day, we had a talk about what they did in their spare time. This question always interested me, because my son, Tsoof, never had any spare time in high school. In the last year of high school, he started at 7am and finished around 5pm most days of the week. Since he was in bed by 8:30-9:00pm, there was not much time left for other things.

I was very surprised when some of them told me they spent 3-4 hours during weekdays on Facebook, and on the weekend, they even got to 6-8 hours.

It made me realize why Tsoof was in a different state to them. Back then, he had no Facebook account, he was a student leader, he was taking a university course, he had 8 before-school and after-school activities every week and he was an excellent student.

I told them that if they understood the 10,000-hour rule, they would see that they were gearing up to be experts in … Facebook.

For the first six months after they divorced, Martin’s mom insisted on taking him to see his dad, but his dad did not show up. When his dad did show up, he was angry and aggressive and Martin refused to spend time with him.

Since his dad did not care whether he came or not, his mom decided to stop putting pressure on them to see each other. “Martin is way better than before. He used to cry and have nightmares, but it’s much better now”, she said.

So first, we played “If I were a wizard”. 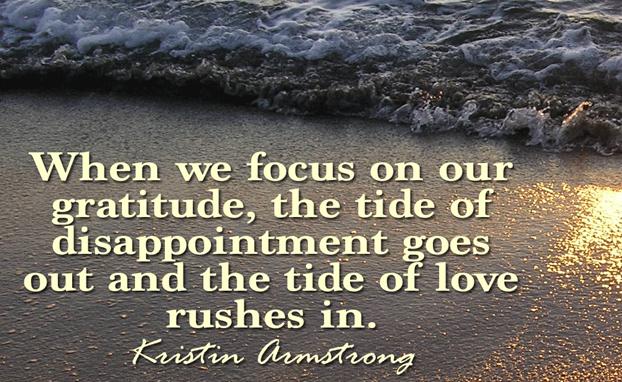 Over years of learning about happiness and success, emotional stamina and wellbeing, I realized that gratitude is the best antidote for frustration. Frustration is a feeling, a thought. If we change the thought to gratitude, we will no longer feel any pain.

Life is full of challenges as we grow and become more aware of our surrounding. We are born into total dependency and we learn from our parents and other adults around us how to be frustrated when our desires are not fulfilled. This brings us lots of heartache and suffering.

This week, I had a chat to my 14-year-old daughter Noff. We talked about her being very frustrated about an upcoming school assembly, which she hated. I told her about Pollyanna, the girl who inspired me to be a positive person and change my life from frustration to success. I asked her, “What is good about the assembly tomorrow?” She answered straight away, “It’s the last assembly of the year and there are no classes during assembly”. This made her feel better.

You see, there is something good in everything, even if it seems all bad at first glance.

In Holistic Approach to Emotional Pain, I explained why pain is not a punishment and we do not need to fight it. I also explained how the use of physical or emotional “substances” only makes us feel the pain longer and disrupts the function of the natural pharmacy we have in our body, which is in charge of flooding our system with “painkillers”.

The first emotional painkiller is used frequently by nurses and doctors. When you are in a hospital, before giving you your painkillers, the nurse will ask you to rate your pain from 1 to 10 and use this as a guide to determine your dosage.

We all have excuses for many things in life. If we examine our excuses, we will find that we only use them for the things that aren’t working in our life. We never make excuses for what works, do we?

Excuses are stories we tell ourselves to justify things that didn’t go according to the expectations of others and even our own. We have excuses for why we didn’t succeed, why we forgot, why we couldn’t and even why we missed opportunities. The list is endless.

Usually, we bounce between blame and justifications to overcome disappointment. It’s important to understand that it is not necessary to be hard on yourself whenever you come up with an excuse, and you should practice acceptance as another coping mechanism. Excuses are essential for our survival. Without them, we would not be able to overcome failure, but if we use them too often, we do more damage than good to our emotional state. 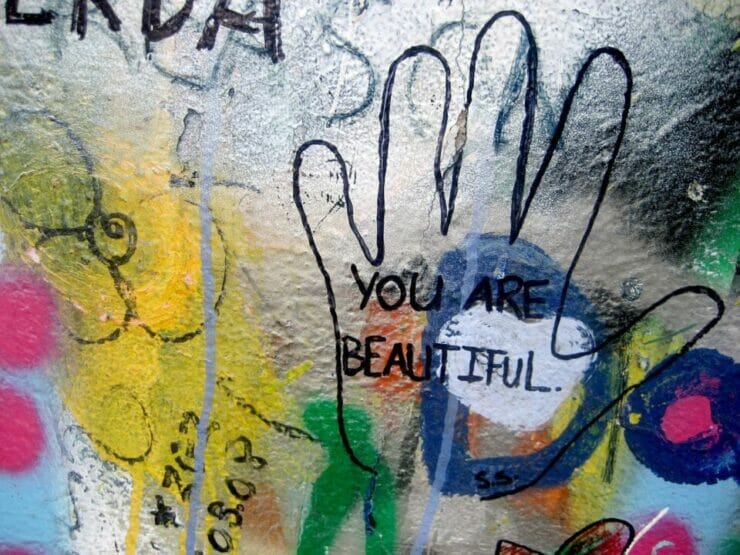 Since I wrote the first chapter of the compliments series, I have received some requests from readers to give them some ideas about compliments, so I thought it may be a good exercise to make a list of 100 compliments we can give others that will cover different areas of life.

By limiting myself to phrases that only focus on the other person and not on myself (because complimenting is giving, not taking credit and focusing on yourself), I got to 182.

Here’s my list of compliments. I suggest that you mark the compliments you find useful, change them to suit your needs and keep them somewhere handy. Then, refer to the examples when you need a compliment idea.