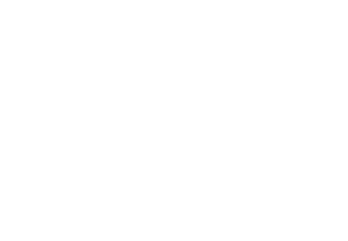 Some time ago, the kids and I discovered a song about being a billionaire by Travie McCoy (sung with Bruno Mars), most of which goes like this:

Call me a pest, but after hearing them sing it many (many) times, I thought it might be a good chance to bring up the topic of money. Ronit and I believe that kids should be exposed to various topics at different ages simply because they are part of life. They may not “get it” every time, but they “get” a little bit more and develop their understanding over time. This way, they have fewer surprises when they become adults and have to take care of themselves.

The issue of money is no different.

As hard as it is to admit, computer games have made our kids quicker thinkers and given them great satisfaction for hours have not been a good substitute for face-to-face social interaction and physical make-believe games.

Last week, our 15-years-old son Tsoof went to a party. It was an 60’s party and just before he left, he went into the loft, took out the costume suitcase and looked for inspiration to dress up. Eventually, he found some hippie-looking clothes that made him happy.

Later that night, Gal and I went to bring him back from the party, which was in a beautiful garden at his friend’s house. It was just lovely to see a group of 15- and 16-year-old teens all dressed up in hippie clothes, singing with a guitar, couples hugging and kissing and you know what? We felt good! Really good!

This week, my 9-year-old daughter Noff went to a play day with 4 of her friends. The parents who came to pick them up also had a bit of “play” time socializing and having a nice pizza and some watermelon.

The discussion was about kids, Santa Clause and fairies. We talked about the right time to tell kids who really puts the money under their pillow and who really buys their gifts for Christmas. I had taken part in similar debates and they always become passionate, as did this one.

Is it honest to tell kids about Santa and the Tooth Fairy?
What should we say when they ask? (Liar, liar pants of fire!)
When is the right time to tell them about the role their parents play in this?
What will they think when they find out we are the real fairies? 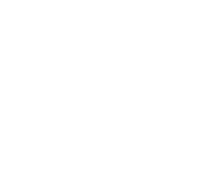 Human beings are formed united with the universe, unaware of dangers, evils or even simple discomforts. Then, the warm water is gone, there is a bright light, a blend of strong sounds, pulling and shaking. This is the beginning of realizing we may need to protect ourselves from what is outside of us, i.e. the rest of the world.

It is not that the world is necessarily bad, but there is a chance parts of it might be bad for us. It is not that we are uncomfortable all the time, but in-between comforts, we learn to fill our time with concerns about when the next pain or problem might hit us and what it might be.

So we find ourselves in a familiar enough situation – waiting in line at the bank, driving on the road, entering a busy car park or going to the doctor – and our protective mind kicks in and starts to imagine the worst case scenario. 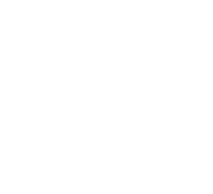 As a partner, a parent and a person, it is likely you find yourself in familiar situations, feeling the same familiar feeling and wondering how you got there. It may be as you walk in the door after a long day at work. It may be when some misunderstanding with your partner or your (teenage) child quickly escalates to an unpleasant exchange of verbal blows. It may just be when you look in the mirror.

All negative feelings are some form of fear and that fear is a defensive feeling aimed at protecting our self from being hurt. Some part of us recognizes certain words or behaviors as a form of attack raises the alert by creating this protective feeling.

The thing is, the “attack” pattern may have been saved in our mind when we were little and certainly in a particular context, both of which are longer in effect. However, our reaction is a subconscious one, which means there is no time for logic, but also that to get rid of this type of reaction we must “talk” directly with our subconscious (this is called Neurolinguistic Programming or NLP). 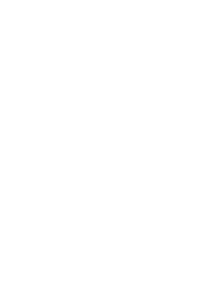 Creativity is a learned skill and can be developed at any age and under any circumstances. Parents do not need a lot of resources and most of the tips and ideas described are easy and cheap. However, they do require that parents apply their own creativity and appreciate creativity as an important component in the success and happiness of their kids. 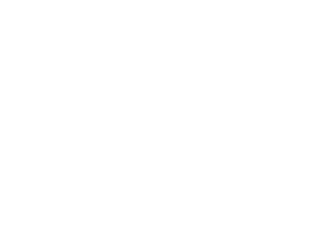 Creativity is essential in peoples’ way of handling difficulties and solving problems. Although I think it is possible to spark creativity in anyone, I strongly believe that kids can learn it better and faster, if only because they have had fewer disappointments and they look forward to new experiences. It is never too early or too late to teach creativity and, although you may not see the results straight away, your kids will accumulate creative experiences and will use this skill at the right time. 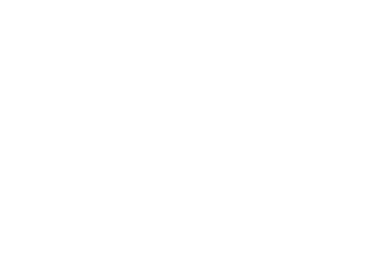 In the past four Mondays, I wrote tips and ideas for parents to boost kids’ creativity. If you have had a chance to read them all, you know by now that kids’ creativity is very important to their success – experiencing life to the fullest and getting the most out of it.