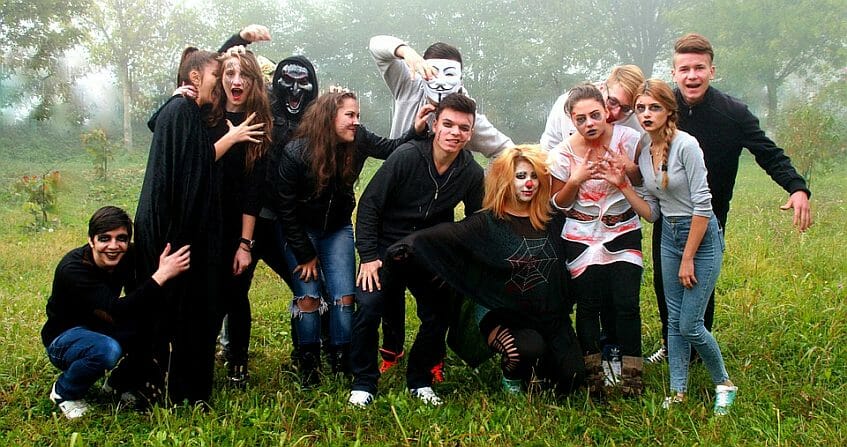 As parents, we put all our heart and energy into raising our children to be the best they can be. We want them to be as healthy, friendly, successful and happy as possible. In their teen years, most of us are afraid that their friends will become the most important people in our teenager’s life. So we want to make sure those friends do not have bad influence over them.

Our investment in our children, both material and emotional, is tested several times during their life. Their social connections are one big test of parenting, because as parents, we try to pass our philosophy and values to our children. If they spend their time with friends who tell them the opposite, this may weaken their belief in our philosophy and our values. 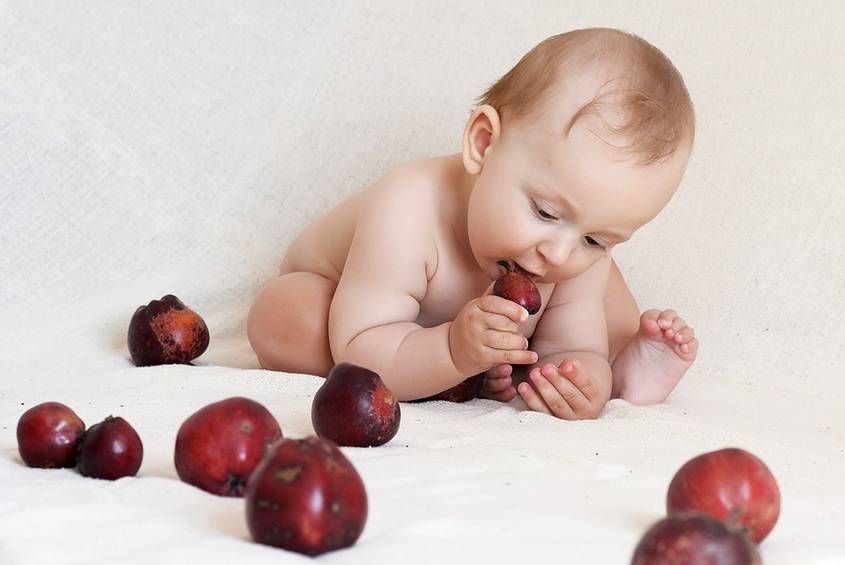 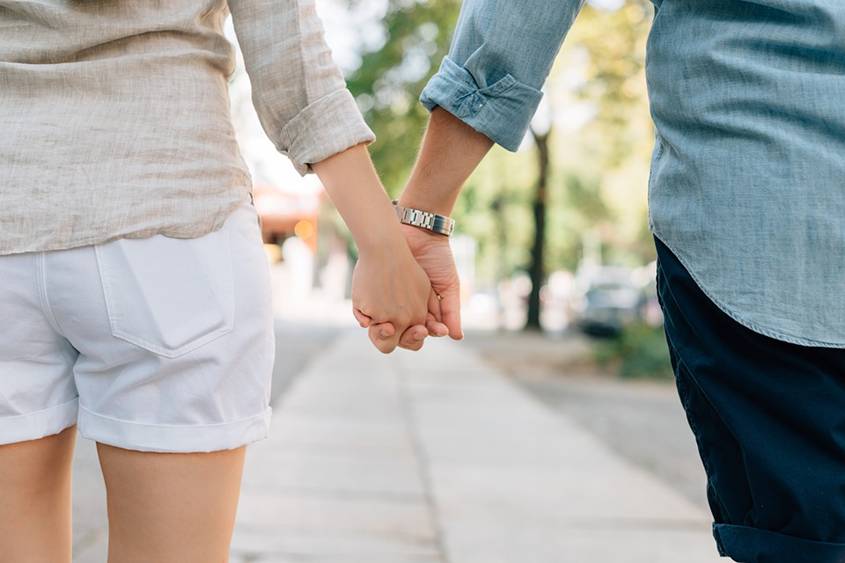 Relationships are a sacred thing. Some say it is the only thing that matters. At the beginning of every relationship, we dedicate a lot of time to each other and over time, it gets harder.

Every married couple with children will tell you how their life changed as soon as their first child was born. Suddenly, quiet time to hold hands or cuddle becomes a rare event that must be carefully planned. Therefore, good time management can often make or break a relationship.

I have been working with many couples who come for coaching with the hope to save their marriage. Most of my clients think that to save their marriage, we need to focus on the big things, but for many of them, the problem is time management. I know it sounds funny, but it is one of the simplest one to fix.

Old people often reflect on life and give the younger generations their list of life lessons learned. It is as if experience gives them the credit to give tips to the young on how to live life.

Well, it does! Experience is important and the best thing about it is that it helps develop perspective.

Unfortunately, not all old people with lots of experience have the perspective to give “young ones” and many of their tips are not applicable to the way life happens now. What worked for my parents, who are now in their 80’s, might not work for me or for my children.

Does this mean I cannot learn from them? No! I can learn a lot from them, but it is best to develop my own lessons, because the lessons I learn by myself are the lessons I can live by. 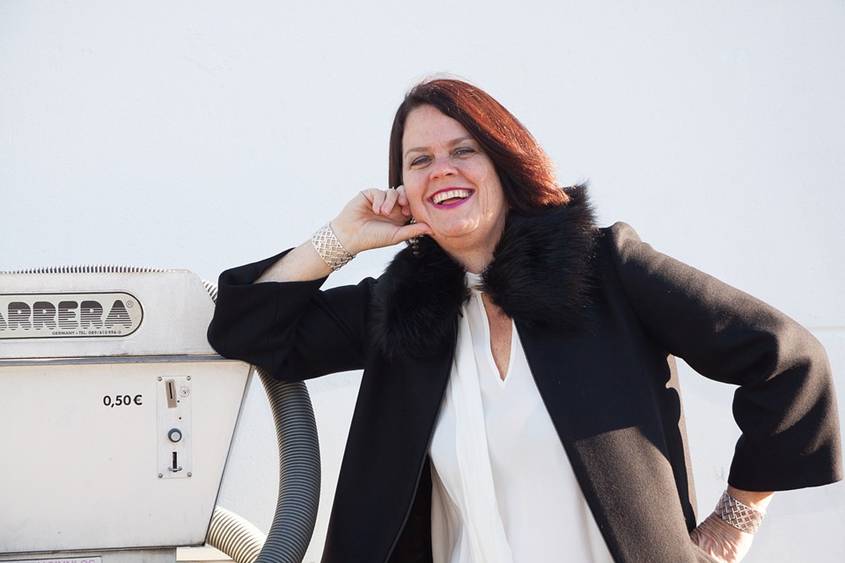 This post is part 6 of 6 in the series Assetiveness 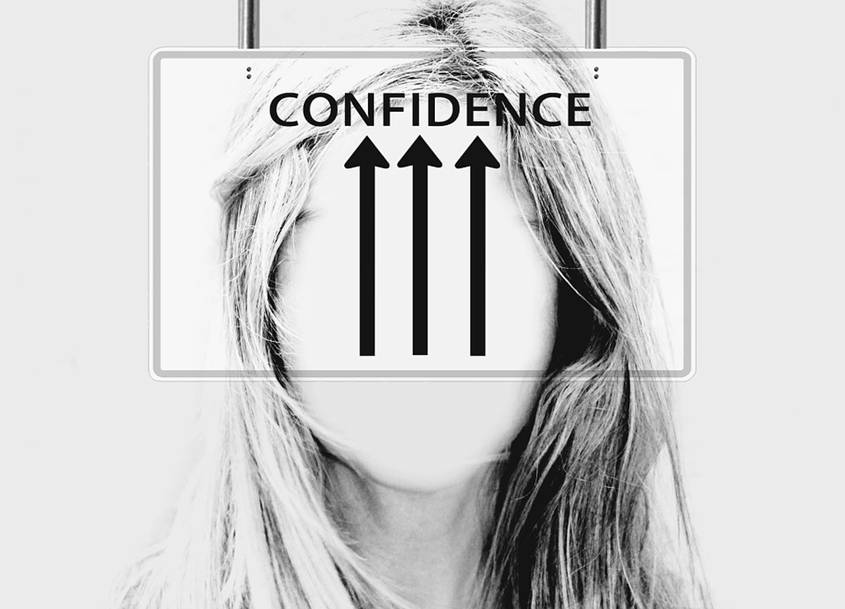 This post is part 4 of 6 in the series Assetiveness 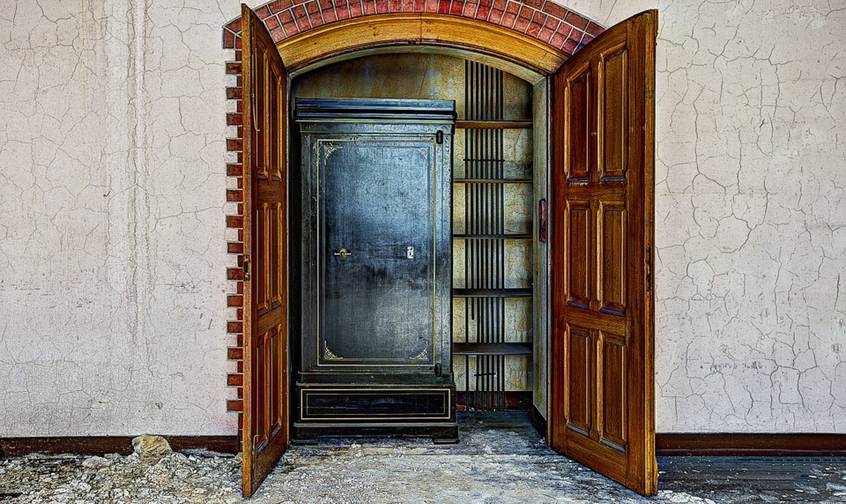 This post is part 3 of 6 in the series Assetiveness 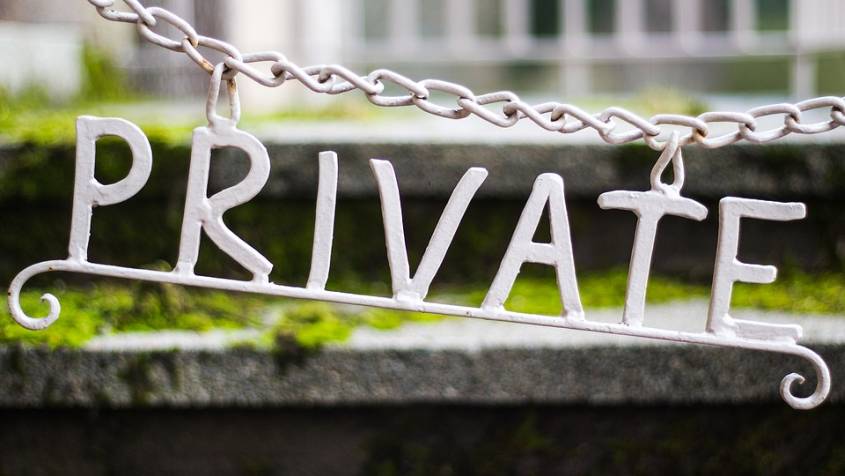 This post is part 2 of 6 in the series Assetiveness 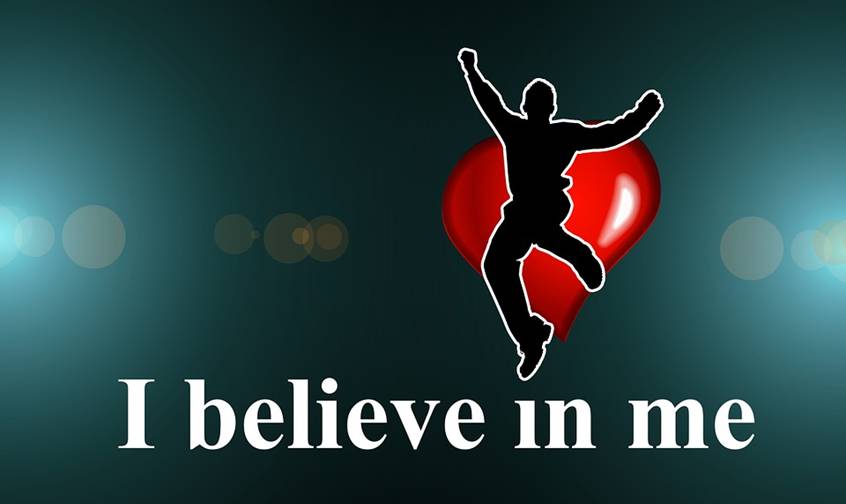 This post is part 1 of 6 in the series Assetiveness