I often discuss happiness with my clients. They find it very awkward when I tell them it is possible to find happiness everywhere, including times of unhappiness.

Trent was a 28-year-old man who worked at a petrol station. He was healthy, made good money, could pick shifts if he wanted to do something in the evening, had time for computer games and had some good friends.

One day, Trent had a weekend away with his friends, and although the time spent together was fantastic, Trent came back very unhappy. This was when he looked for a life coach and found me.

Trent didn’t like feeling unhappy. When we worked together, he found out he was trying to avoid this feeling at all costs. He was very surprised when suggested he experience his “unhappy place” to trigger change in his life.

Think about the big changes you have made in your life. Most of them started with being unhappy about something. Otherwise, you’d continue to live life as it was and do nothing to change it.

As a life coach, I’ve been working towards happiness for a long time. Many people ask me, “Ronit, since you know so much about happiness, are your happy all the time?”

This tells me they have a distorted definition of happiness.

Happiness is a general state of being. You have ups and downs, but overall, you are happier more often than not. People who avoid feeling unhappy at all costs disregard the “state of mind” and “overall” parts. Their mind spends a lot of energy trying to fight unhappiness, and this can be exhausting!

I grew up in a small town. Everybody walked from one place to another or rode their bicycles to the library or the supermarket. When I was young, someone asked me, “On the way to the library and back, do you ride more uphill or downhill?” I was so young it took me a while to understand that the answer was “Neither”.

I think some people don’t see that life is the same. We must have both rain and sun to appreciate the rainbow. Expecting life to be an all-downhill ride is unrealistic and, in a way, uphill moments hold a lot of potential for us. 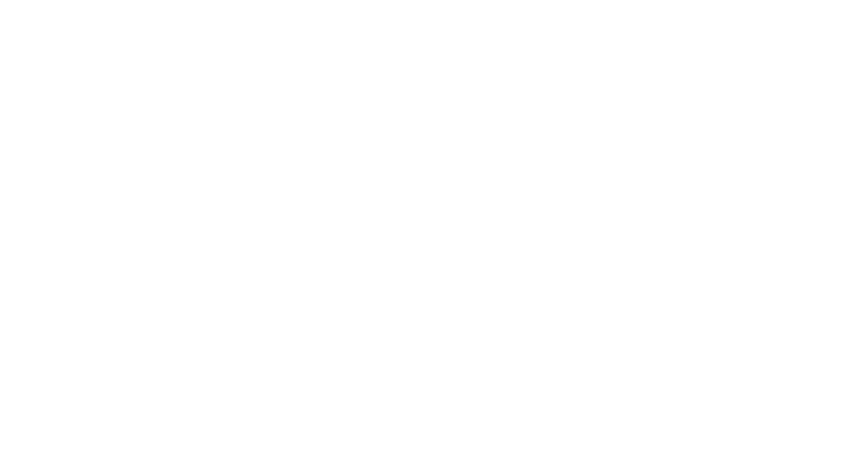 Trent’s unhappy moment helped me realize there was more to life than going to work, playing computer games and having plenty of money. He had to get to this unhappy place to wake up. Without it, he would have continued with his life without changing anything.

For him, this low point worked like a trampoline. He had to get there in order to say, “I’m ready for the next phase of my evolution”. This is why so many successful people share with their audience how they hit rock bottom before their life changed.

When my daughter Eden was a baby, we discovered, she was sensitive to dairy food after she got sick repeatedly. We kept our diet dairy-free for 5 years and thought that all was good.

One day, I realized she felt unhappy when we went out to eat, which we did a lot, because she couldn’t eat whatever she wanted. For a while, I said to myself and to her that we needed to accept this and be happy she was healthy.

Then, I realized there was a lot of potential in unhappiness, and I stayed in this unhappy place long enough to find a way out of it. I said to Eden we would run an experiment to check how quickly dairy food triggered her runny nose and heavy breathing, and this is exactly what we did.

After a very short time, we discovered she was fine if we kept a gap of one day between consecutive servings of dairy food. Also, if she ate dairy food two days in a row, she got better after avoiding it for 4-5 days and eating fruits and vegetables. So, from not having dairy at all, she started having it 2-3 times a week.

For her, that was heaven, and for me too, because I love dairy food and had avoided it for 5 years too.

Years later, our son and youngest daughter didn’t eat dairy much and were very healthy kids. This went on for 15 years, but I was unhappy. As I’ve told you, I love dairy food and it meant we didn’t eat Pizza, dairy ice cream or even cereal with milk.

Many people said to me, “Just accept it”. I refused. After the experience with Eden, when she was 5 years old, which didn’t work for my youngest children, I said to myself, “I must figure out a way”.

The mind looks for solutions and mine found one. One day, we were at a party and the moms were talking about their kid’s allergies. One mom said, “Yes, my daughter used to be sensitive to dairy as well”. I immediately asked, “Used to be?”

She told me that her daughter had seen a kinesiologist who fixed it within 25 hours. I immediately took his number and went to see this “magician”. It happened exactly as she’d said. I remember buying dairy food and that first week, my kids ate dairy like they hadn’t done all their life. Nothing. They had no symptoms.

In Buddhism, all negative feelings are handled with awareness. Rather than trying to scare them a way, Buddhism suggests experiencing them until they dissolve by themselves.

Buddhist Monks and Nuns go through meditations, during which they experience pain and suffering, until they are no longer afraid of them, until they totally understand that the feelings they have is a thought they can switch on and off at will.

So, next time you feel unhappy, do not despair. Instead of explaining to yourself why you are unhappy, which will get you stuck, it is better to ask, “What needs to happen? What is within my control that will change my feeling from to happiness?”

This is a powerful question. If you ask it every time you feel unhappy about something, your mind will no longer try to avoid the experience and label it as painful. It will consider it an opportunity for growth.

When unhappiness is just a reminder to reflect and start moving forward, it triggers empowerment and personal growth. We may not control what happens to us in life, but we can always control how to respond to it. Happiness is a choice!