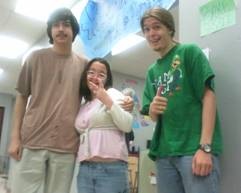 This post is part 7 of 35 in the series Bullying

Last week, I talked about the character traits of Bullies. Today, I will cover the personality of the Bullied or Victims of Bullying. It is obvious that for someone to be a bully, they need a victim. You probably wonder why some kids are bullied and others are not? Well, it is because there is some dynamic between the bully and the bullied and some behaviors are easy targets for the bully.

The most obvious reason kids become a target for bullying is being different in some way. It is not easy to avoid being different somehow, because something as small as your type of hair or the size of your body can be easily used by the bully as a weakness.

During the school years, fitting in is very important for kids and by trying so hard to fit in and hide the differences, they attract bullies to their weakness. In his 2007 research, Field found that children who are bullied have 2 main problems:

* They stand out as being different

* They have challenges with their social skills

This post is part 6 of 35 in the series Bullying 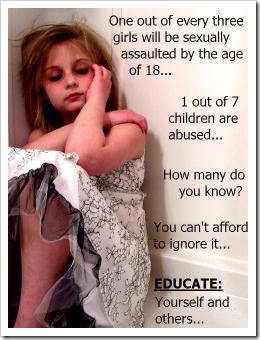 As the challenges bullies have are all associated with their inability to manage their feelings, it is easy to see that bullies have low emotional intelligence.

This post is part 5 of 35 in the series Bullying 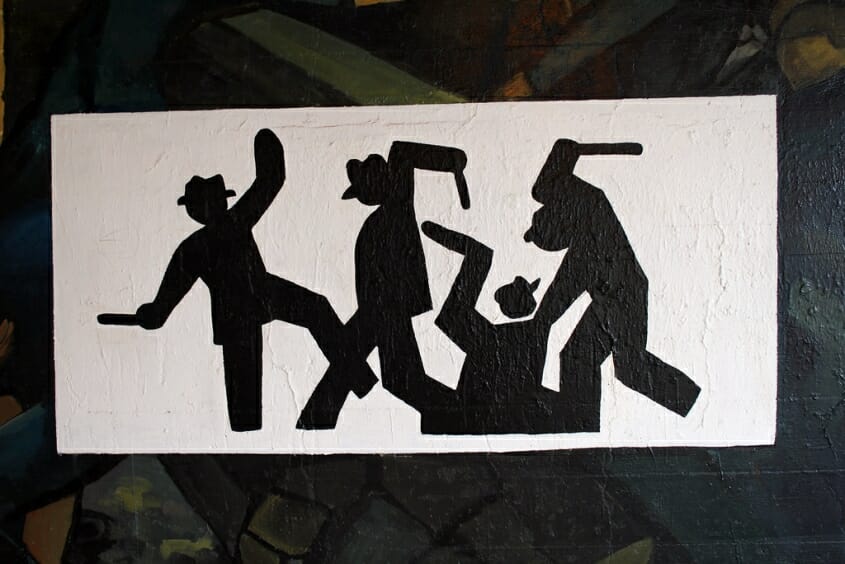 In the past, people considered physical aggressiveness as bullying. Being a form of violence, it was easy to distinguish. Every physical act that was meant to hurt someone else physically was violence and therefore an act of bullying. However, the modern definition of bullying is much broader, so that made many people think there is a lot more bullying today, when in fact, it was here all along, but it was much more acceptable.

For example, name calling and exclusion of people based on their gender, race or disability were very common parts of daily life 40 years ago. I remember myself being intimidated by name calling as a kid. I was bullied and a bully myself. I was made fun of constantly for my skin color or ethnic affiliation and I joined others in making fun of others for other reasons.

I do not think we have more bullying nowadays. I think the level of bullying is similar to what it was in the past, we just pay attention to it more now and are more willing to address it and create an accepting, tolerant and happy society.

People use different forms of bullying to threaten, intimidate and create emotional pain. Here is a list of behaviors that are considered bullying. As I read each one of them, I saw only one form that was new and was not there 40 years ago. Other than that, we had them all and in some respects even worse.

This post is part 4 of 35 in the series Bullying

When talking about bullying, it is very important for parents (and teachers and kids) to understand what bullying is not. Many times, a single act or behavior is out of proportion, but it is not considered bullying.

Some people think that bullying is any aggressive behavior and although such behaviors are a source of concern and need attention, it is important to separate them from bullying. As I said in the first chapter of the bullying series, bullying is recurring and deliberate abuse of power.

It is not easy for kids to understand the difference between a deliberate act and an accidental one, but it surprises me that many grownups also talk about things people do to them as if they were done intentionally to hurt them. Such perception is very dangerous, because every minor act of conflict, done without any intention to harm, can escalate and become a big conflict.

Much like in any communication, whether it is verbal or not, there are two sides involved. Bullying is a form of communication and depends not only on the giver but also on the receiver. For an incident to be considered bullying, the aggressor must want to hurt someone and the victim must perceive the incident as a deliberate act of abuse.

This post is part 3 of 35 in the series Bullying 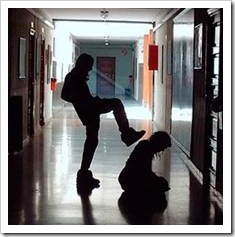 Bullying has become a problem in our society. As I promised in the first chapter of the bullying series, I will share with you today the facts and figures about bullying and they are very scary. But I am not writing this to scare you, just to create awareness to this epidemic of violence in our society. I also believe that parents and educators, who are the majority of the readers of this site, have the power to change it.

Bullying research
I have spent a long time reviewing information about bullying, much of it on various government sites, so where the source is not mentioned below, some government agency has publicly confirmed it.

This post is part 2 of 35 in the series Bullying 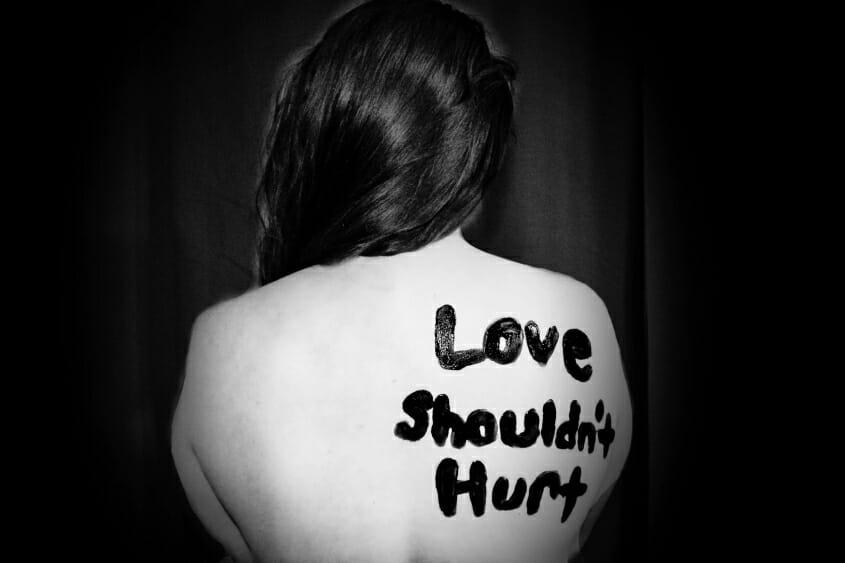 First, let’s get the facts straight.

What is Bullying?
Bullying is a conscious, repeated, hostile, aggressive behavior of an individual or a group abusing their position with the intention to harm others or gain real or perceived power.

There are many definitions of bullying, but they all consist of the key words “power”, “aggressive” and “repeated”.

To my surprise, most kids do not know what bullying is.

This post is part 1 of 35 in the series Bullying

In the past 8 weeks, I have written about the damaging effects of watching too much TV. Last week, I suggested measuring the amount of time your kids watch TV and keeping a record of the kinds of programs they watch. I hope this has given you a good understanding of what you are facing.

Today, I will cover kids’ personality types that are more subject to TV addiction and need a bit more care and attention. Not all kids know they need to be easy to parent. When they are born, no one tells them they need to do all that is expected of them or what to do when there are conflicts of expectations – Mom says the baby needs 3 layers of clothes because she is cold and Dad says it is quite warm and one layer is enough (you can guess this was the conflict in our house when the kids were babies). Therefore, kids do not behave the way you want them to. At least not always.

Behavior and discipline are major parts of parenting. Some parents in my parenting program define good parenting as “the ability to discipline my children”. I find this definition a bit hard to live by, but I am convinced that even parents who have an easier definition face difficulties with their kids. Teens, for example, because they are in “the argumentative age”, have more conflicts with their parents and this creates an endless cycle of disciplinary action, which creates arguments, which bring more discipline and then more arguments…

Discipline is not the answer.