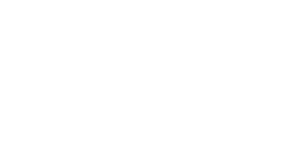 Bullying is not something we like to talk about. There are big groups and organizations out there trying to convince us to start talking about it, because life is getting worse and bullying is on the rise. I think they paint this picture of society for two reasons:

As you might suspect, the first reason is closer to my heart and to my educational and social agenda, but I am not happy with the second reason, because I believe bullying is a fundamental part of our society (just think about bosses, kings and other people in power) and without acknowledging that, we will keep dealing with superficial issues and never really eliminate it.

In the past, when a husband was a bully towards his wife and children, it was very acceptable. If any parent physically hurt their child, it was called “education” or “discipline”. Authorities did not even consider it a problem. I think that even today, many parents do not recognize their role in raising a bully in their home.

It is time to wake up and take responsibility.

Research about bullies discovered there were certain types of homes that raised bullies. 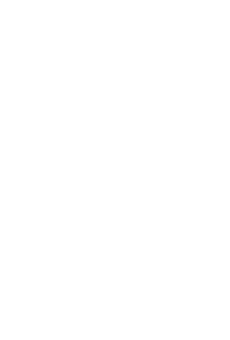 Kids who grow up in a home with harsh discipline do not always understand the reasons behind the strictness, so they feel threatened and perceive they way they are treated as abusive and bullying. It is more likely they will feel powerless and try to gain power away from home.

In this case, the parents who create the problem are the ones that need help. Often, they have grown up with harsh discipline and they are not aware that, although they may be softer than their parents were, they are still bullying their kids and abusing their power and are raising their kids in a constant feeling of fear, threat and powerlessness.

Kids who grow up with physical punishment tend to feel disempowered and helpless and get their revenge on others who are weaker. They usually do it in a psychical way, because after all, that is the form of communication the most important people in their life use.

What they do to survive the hurt is legitimize physical abuse and make it OK. Many such bullies may consider physical abuse as a form of love and will hit their kids or wives and say, “It’s for their own good”.

In such homes, parents who physically abuse their kids justify their acts to themselves, which makes them acceptable as part of life. They will excuse themselves with statements like “He made me angry” or “She didn’t do what I told her to do”.

The kids who are physically punished or abused justify the bullying by interpreting it as a form of attention or by blaming themselves, “I made him angry” or “I didn’t do what she told me to do”, which again makes it acceptable and continues the cycle. Such kids grow up to use physical punishment as a form of discipline, because they have all the justification for it.

Focusing on giving kids the power is a waste of energy if the parents, supposedly the mature adults, abuse their power as soon as the kids are back home. Therefore, beating parents should be the ones getting the help.

Kids who grow up with role models who are bullies – who use verbal abuse, threats, scare tactics and abuse of power – learn to behave the same. Often, because the bulling is not physical, it is hard for the child to get help and they try to gain power elsewhere by picking on others who are somehow weaker (“Monkey see, monkey do”).

Many kids actually live in abusive homes, because their parents, being just human, feel weak sometimes and do not have the emotional intelligence to understand that using their kids’ weakness to gain control or power is, in fact, abuse.

In these situations, attention should be focused on the home bully, not the kids. 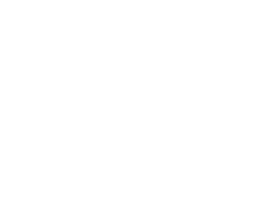 Kids who have to be on their own for long periods consider themselves neglected and need to switch to “survival mode”. They need to survive housework, sibling power struggles, schoolwork and other challenges on their own. Often, they also need to survive social struggles and pressures in their neighborhood. For such kids, life is a jungle and anything that can help them survive it is legitimate.

I remember myself living in a house where my parents worked long hours. We left home by ourselves in the morning and came back to an empty house. My mom left home at 5:30am and my dad left at 6am. My mom came back at 3:30 and my dad was home for an hour or two after we came back from school and then went back to his second job. Life was a jungle. If there was a power struggle between the siblings, the older siblings ruled and we had to do what they said, because they were physically stronger and much more sophisticated. It was not fun at all!

Parents who let their kids fend for themselves do not realize the damage they are doing to their kids, because their focus is on their family’s survival. Again, it is the parents who need help.

In many homes, kids either have no boundaries or are not clear about their boundaries. Kids who live without rules live in a very scary world, where the definition of what is right and wrong is vague and they never know what will get them into trouble, so they are in a constant test of the boundaries, desperately trying to find them. Look at any 2- and 4-year-old (boundary-finding ages) involved in the power struggle with their parents and you will quickly see how firm the parents are.

Some parents (mainly those who have grown up in strict homes and reject the idea of parental control) try to parent by giving their kids freedom. However, when this is overdone, the excessive freedom disturbs the healthy development of their child’s social competency. Kids who grow up in such homes have no feedback loop that teaches them to recognize their acts as negative. There are no consequences.

Those parents may see themselves as “good” and “kind”, but they raise frightened children who perceive the world through power struggles. Again, it is the parents who need help to prevent the creation of bullies.

No warmth or comfort

Kids who grow up in homes without compassion and empathy, without being comforted physically and emotionally, do not learn to recognize and manage their feelings by themselves. Therefore, they are unable to recognize other’s feelings either. 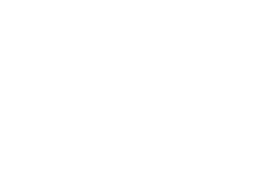 Parents who give no warmth and no comfort to their kids probably do not know how and have not experienced empathy or comfort themselves. Therefore, if we want to stop the cycle, we have to start with the people who can understand that they do not have to continue their parents’ upbringing and they have the power to raise their children differently.

Join me next week on the second part of Home of the Bully and parents’ role in fighting bullying.