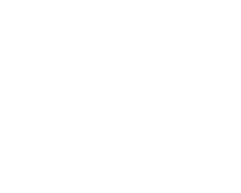 There are different types of bullying bystanders:

Most of the kids in the bullying game are bystanders. Here are the reasons they are involved:

Many parents are so happy their kids are not bullies or being bullied they do not support the other participants in the bullying “game”, but by doing nothing, they risk that when something happens to their own children, no one else will come to defend them. 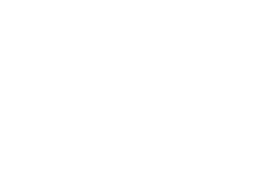 It is our social responsibility to help those who are weak, because we will probably be weak one day and need the support of others. Supporting bullying bystanders can make a huge difference to the bullies and to the bullied victims and may help change the course of this disturbing trend.

Again, when one of the other players defends the victim, 57% of bullying acts end within 10 seconds. When the defender gets outside help, a third of the bullying acts stop as soon as an adult intervenes.

The problem is that we do not have many defenders, but with the right guidance, we can give our kids skills and power to stand up and be a voice for the weak.

Join me next week for the discussion about the home of the bully. Hopefully, it will help you reflect and make sure that you parent your kids in a way that will minimize their chances of being bullies.