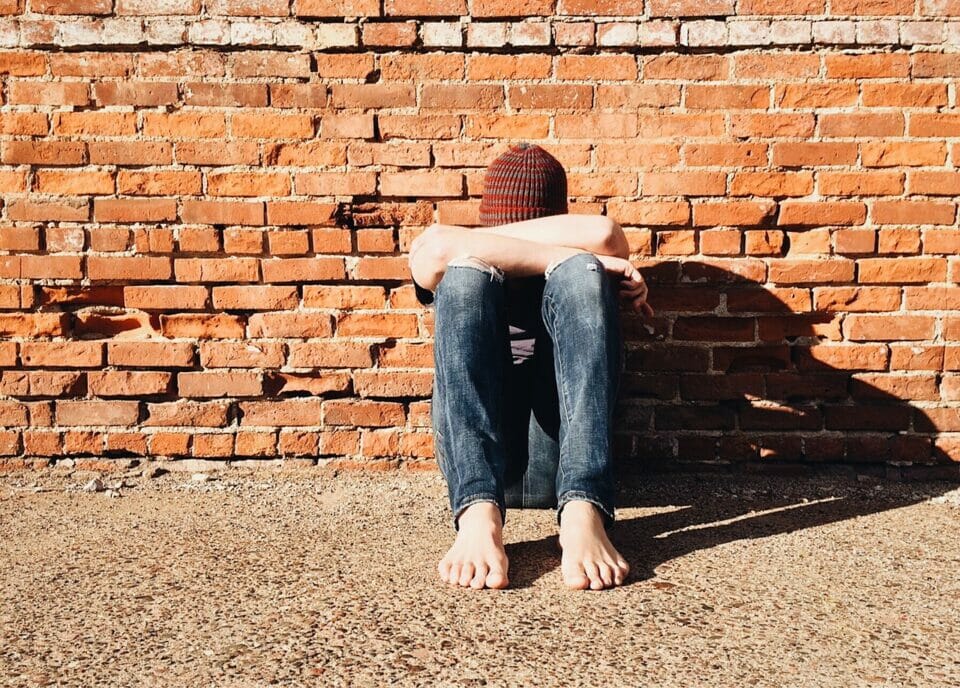 Bullying has become a problem in our society. As I promised in Bullying Facts and Myth, I will share with you today some bullying statistics and they are very scary. But I am not writing this to scare you, just to create awareness to this epidemic of violence in our society. I also believe that parents and educators, who are the majority of the readers of this site, have the power to change it.

I have spent a long time reviewing information about bullying. Much of it appeared on various government sites, so where the source is missing below, some government agency has publicly confirmed it.

These are just some of the bullying statistics (see also these cyber bullying statistics). I find them scary and alarming and most education systems around the world are working hard to change them. The good news is that there are great programs out there and enough research and statistics that prove education is the key to creating this change.

In many of the reports about bullying, over 90% of kids witnessed some form of bullying so there was no way to ignore it.

Throughout this series, I will cover many aspects of bullying, but for today, to make a sweet ending, I want to leave you with two important statistics about bullying:

So you see, it is definitely worth building good relationships with your kids.