Home » Education / Learning » How to Stop Bullying with Empathy: The Story of Two Apples

Bullying is an epidemic. It touches every part of our life and children are very vulnerable to bullying, because they do not have the tools to prevent it.

From the bully’s point of view, bullying is an act of fear. When the bullies feels inferior for some reason, they search for someone weak to pick on, in an attempt to feel better about themselves. Therefore, the best way to prevent bullying is to develop confidence and for children, this is still work in progress (it is work in progress for grownups too, but children are just at the beginning of this process).

In the last ten years, as the state director of the Together for Humanity Foundation, I worked with thousands of students and had to address bullying many times. The pressure on children to take part in acts of bullying or to watch bullying happen is enormous. Many times, they just do not understand the implications of the things they are doing or seeing.

Over the years, I have learned that we expect kids to understand things that no one ever bothers to explain or, better yet, demonstrate to them.

What we need to change the world from bullying to respect and collaboration is empathy. As parents and educators, we can develop empathy in easy and effective ways.

Rosie Dutton, a teacher from England, found a very creative way to explain the damage of bullying to her students.

She brought to the class two apples. Before the lesson started, she had dropped one of them on the floor several times, but from the outside, both apples still looked the same. She asked the kids if there was any difference between the apples and they said they looked the same.

She picked the apple she had dropped on the floor and said she did not like this apple. She said it was disgusting, ugly and deformed. She asked the students to join in and say more bad things about the apple.

At first, the students were surprised, but eventually, they joined it with sentences like “You are disgusting”, “You must have worms inside you” and “I hate you”. 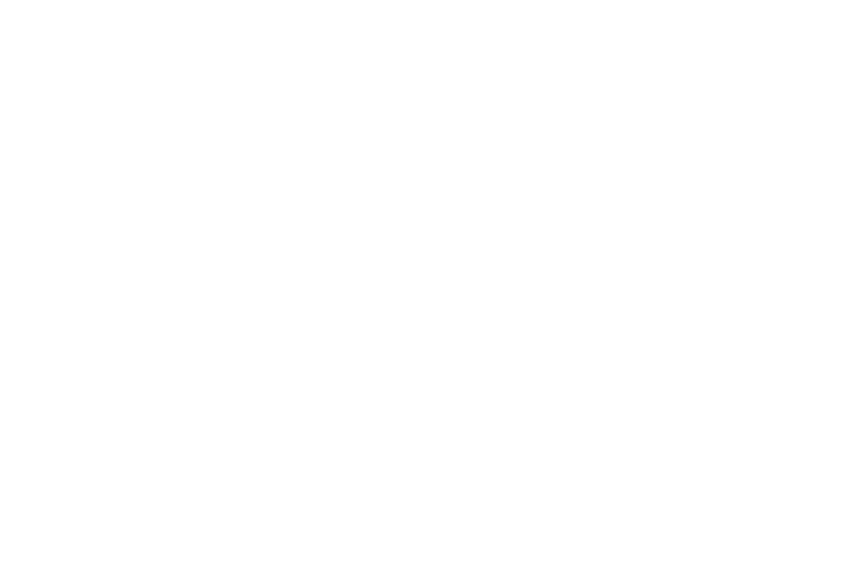 Then, she cut the apples in half with a knife and asked the kids to come closer and look what the apples looked like on the inside.

The “bad” apple was bruised, while the “good” apple looked healthy and inviting.

Rosie did not have to say much. The kids understood that those bruises were the same as the ones we have in our hearts when we are hurt, ridiculed or abused.

“From the outside”, said Rosie, “We don’t know how a person is hurt when we say the things we say”.

This apple demonstration is a very easy way to explain why our words have the ability to hurt or heal and how damaging our words can be if we use them wrong. Sticks and stones can hurt my bones and words can leave a scar on my soul. 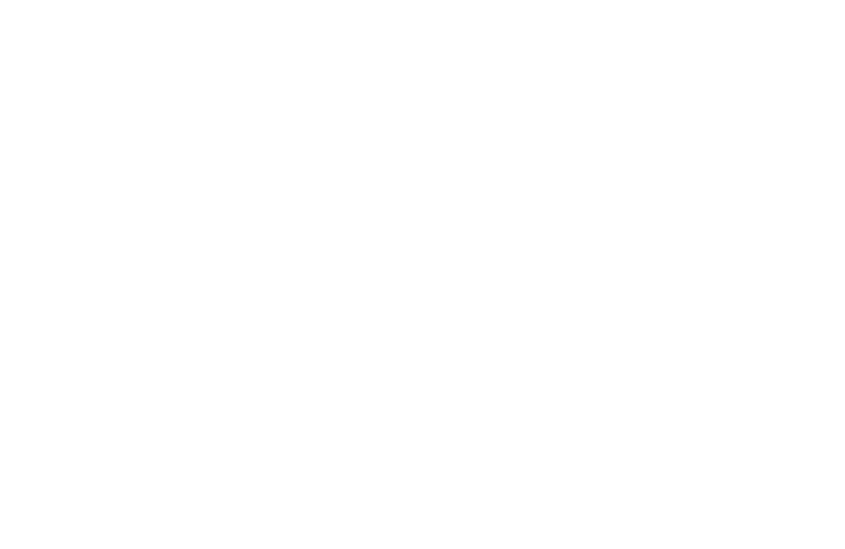 Whether you are a parent or a teacher, it will be good to have a discussion after this demonstration to facilitate the development of empathy. Empathy can be developed and it is our job to do it.

Remember, happiness is a choice and so is bullying.