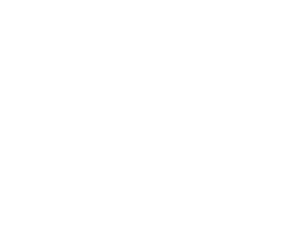 Last week, I wrote about the influence of watching TV on kids’ and adults’ perception of relationships as disposable and easy to change. Today, I want to write about something very close to my heart – learning and education – and how watching TV affects them.

Some people might say, “Big deal. Not every child has to do well at school. Besides, there are things kids can learn from watching TV too”.

Well, humans must learn to survive. Your kids’ opportunities in life depend very much on their abilities to learn and develop new skills. Read on and you will see that watching TV causes kids to do poorly at school, but this also sets them up for a much more limited life long after they finish school.

Many researchers have expressed concerns about the decline in kids’ learning abilities as a direct result of watching too much TV. While health concerns include obesity, anorexia and diabetes, educators say that watching too much TV and being less active physically damages kids’ coordination. Whereas in the past, playing ball games was part of every kid’s daily routine, spending hours in front of the TV exercises mainly kids’ eyes and possibly their fingers (by switching from one channel to the other).

During the early years and the beginning of primary school, kids develop their gross and fine motor skills. Activities like ball games, beading, cutting and pasting, coloring in, playing card games and building games (like Lego) improve hand-eye coordination and prepare the kids for writing and drawing.

During Physical Education classes, awkward kids lose popularity and self confidence due to their poor performance, which in turn hurts their academic motivation and achievements. 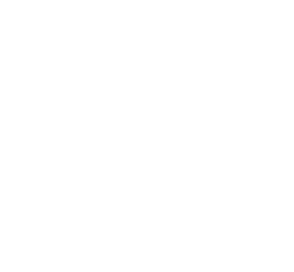 Two other education concerns are increased hyperactivity and reduced energy level. Being underactive while watching TV results in kids being agitated during classes, yet lacking the energy to perform due to the drop in their metabolism. Some parents say their kids are more hyperactive after watching certain shows on TV, while others say their kids are lethargic and even depressed.

Good learning requires kids to concentrate on a task for some time. Being agitated prevents the kids from focusing long enough, while having too little energy prevents them from concentrating enough to get the benefit of the task. Repeated failure only compounds this problem with the added negative emotions.

Eye strain is another health risk that directly affects kid’s learning abilities. The American Optometric Association claims that sitting in front of a screen for two hours increases the risk of eye strain and focus problems.

Class work requires good vision both close up (paper) and far away (board). Without good eyesight, kids find it difficult to perform and gradually link learning with discomfort.

The National Centre for Educational Statistics has found in a study that students who watched over six hours of TV a day achieved lower academic results. One major reason for this is believed to be shorter attention span. The kids surveyed did not have enough patience. They were so used to the fast-paced TV world, in which people succeed overnight, that hard work became a bad word to them.

A research done by Dimitri Christakis of the Child Health Institute at the University of Washington has found that direct exposure to stimulus overload in the early years, while the brain is still developing, has a direct connection to the increase in attention deficit. Essentially, he claims that TV promotes ADD/ADHD.

Another contributor to the attention problem is flicking channels and not focusing on one thing for a long period of time.

When kids do spend time doing their homework, most of them have the TV on, which distracts them from focusing and produces worse results than their true potential. 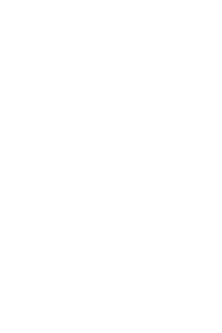 Babies learn language by listening to their environment and initially developing their Receptive Language. Over time, they begin to respond more and more clearly, thus developing their Expressive Language. By interactive with other human beings, and even by talking to themselves, the expressive language gradually catches up to the receptive language.

However, while kids listen a lot to what is on TV, they do not talk at all, so the gap between their ability to understand and express themselves increases. With limited communication skills, their performance suffers at school and in society.

Limited literacy skills have also been recorded as a result of watching too much TV. Because kids spend their time in front of the TV screen, they have very little time left to read at sentence level of beyond. Schooling is very much based on being able to read and write, so the effect is clear.

Sleep deprivation has a direct affect on kids’ learning abilities. Having TV in their room and forming an addiction to watching it prevents kids from getting enough hours of sleep and this translates to immediate challenges the morning after with concentration difficulties.

Parents’ supervision helps in this matter, but many kids admitted that when their parents are not around, they do not get enough sleep. Parents are sometimes too tired themselves to fight over this. 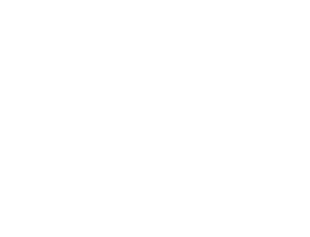 A University of Oxford study has found that young kids who watched TV (and played computer games or used mobile phones) lost a month’s worth of sleep every year. Their conclusion was that this lack of sleep has direct physical and metal effects on many school-aged children.

Research on teenagers’ TV habits has found that watching TV late at night prevents kids from falling asleep, partly due to their exposure to the bright light from the TV screen in the hours before bedtime.

Sleep regulation is done in our brain by the Pineal Gland, which is sensitive to light. It takes this gland 2 hours to induce sleep after dark, which means that watching TV, particularly in a dark room, before bedtime interferes with sleeping. Kids need a 2-hour break from TV, computer and any other source of direct light before bedtime.

As you can see, excessive TV watching, regardless of content, damages many abilities kids need in order to do well at school and later on in life.

Join me next week for the next phase of the TV Diet series to read about some solutions to the problems I have described so far.