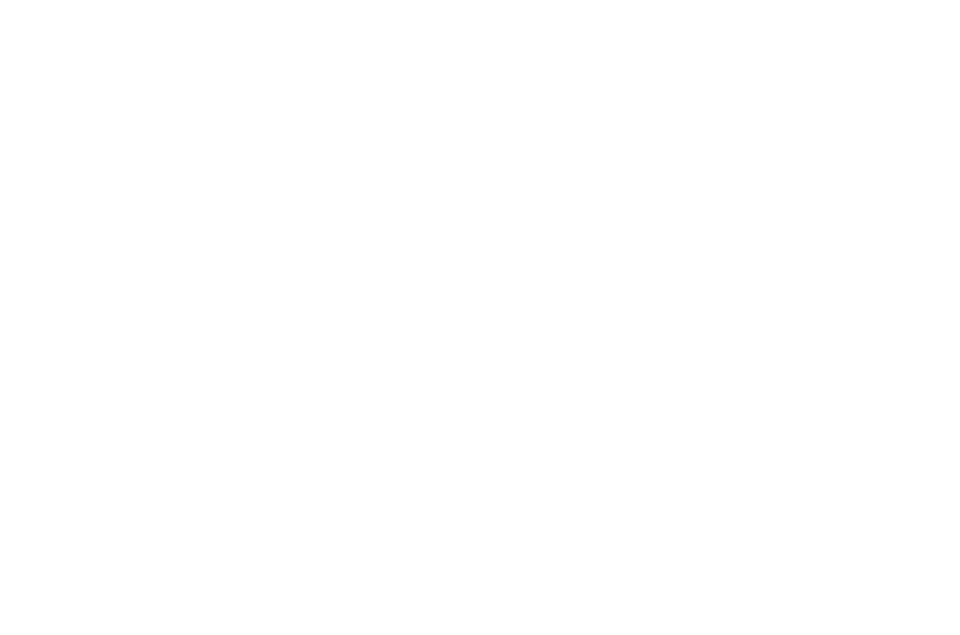 Marriage can be hard. It’s not what it used to be. Here are the best marriage quotes I’ve found. I hope they will help ease your struggles and inspire you to overcome your marriage troubles together with your partner.

You see, couples that are still together do not have fewer difficulties. They sort them out before they get out of control.

In my relationship coaching program, I hear many couples use statements that make fun of commitment, mock stability and relationships and encourage giving up the marriage as an easy, accepted and preferable thing. They have read them on the Internet, seen them in “funny” PowerPoint presentations or watched them in video clips.

One of my clients is going through a divorce over something that could be easily fixed if both partners could sit together and talk. They had an argument over money. She wanted 150K, he wanted to give her 90K and to sort this out, they have had to hire lawyers, go to court and pay the 60K the argued over in fees.

So forget about it, because divorce is never easy! 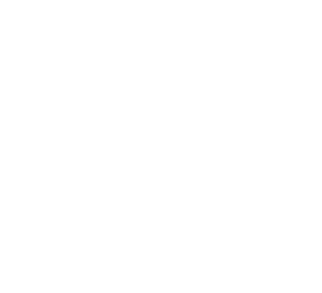 If you check the beliefs of divorcées about marriage, you will find that they always have the wrong ones – those witty, mocking, sarcastic beliefs.

My suggestion is to make sure you swap them with good beliefs. To help you do it, I have gathered the best marriage quotes I could find. I hope you will find some you like and can adopt, and I hope you can make good use of them.

I’ve learned that you cannot make someone love you.
All you can do is be someone who can be loved.
The rest is up to them.

I’ve learned that there are people who love you dearly,
but just don’t know how to show it.

I’ve learned that just because someone doesn’t love you the way you want them to, it doesn’t mean they don’t love you all they can.

I’ve learned that we don’t have to change friends
if we understand that friends change.

I’ve learned that two people can look at the exact same thing
and see something totally different. 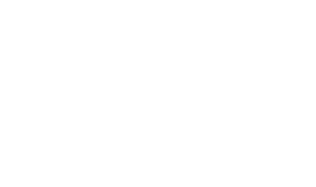 Chains do not hold a marriage together. It is threads, hundreds of tiny threads which sew people together through the years

A successful marriage requires falling in love many times, always with the same person

A good marriage is the union of two good forgivers

Happy marriages begin when we marry the ones we love, and they blossom when we love the ones we marry

Each divorce is the death of a small civilization 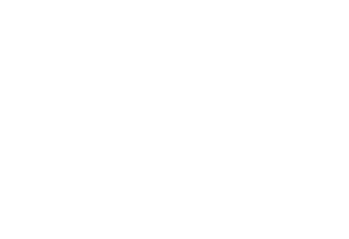 Our greatest weakness lies in giving up. The most certain way to succeed is always to try just one more time

Marriage, ultimately, is the practice of becoming passionate friends

To get divorced because love has died, is like selling your car because it’s run out of gas

Ultimately the bond of all companionship, whether in marriage or in friendship, is conversation

As for his secret to staying married, my wife tells me that if I ever
decide to leave, she is coming with me 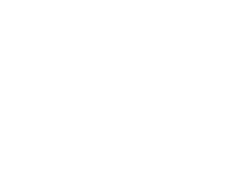 They say it takes a village to raise a child. That may be the case, but the truth is that it takes a lot of solid, stable marriages to create a village

I am convinced that if we as a society work diligently in every other area of life and neglect the family, it would be analogous to straightening deck chairs on the Titanic

Divorce is like an amputation. Sometimes it’s necessary but it should be avoided if at all possible because it brings about a permanent disability

Marriage, like a submarine, is only safe if you get all the way inside 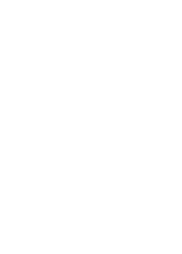 I have no way of knowing whether or not you married the wrong person, but I do know that many people have a lot of wrong ideas about marriage and what it takes to make that marriage happy and successful. I’ll be the first to admit that it’s possible that you did marry the wrong person.

I also know that it is far more important to be the right kind of person than it is to marry the right person. In short, whether you married the right or wrong person is primarily up to you

I like not only to be loved, but to be told that I am loved; the realm of silence is large enough beyond the grave

Marriage is our last, best chance to grow up

Sex is a conversation carried out by other means. If you get on well out of bed, half the problems of bed are solved

For wherever you go, I will go,
And wherever you lodge, I will lodge,
Your people will be my people,
And, your God, my God 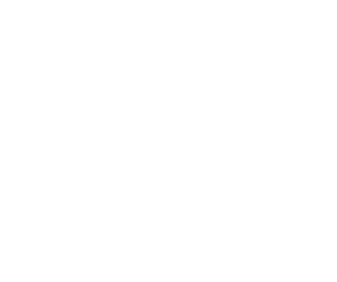 Love doesn’t commit suicide. We have to kill it. Though, it’s true that it often simply dies of our neglect

The success of marriage comes not in finding the “right” person, but in the ability of both partners to adjust to the real person they inevitably realize they married

A good marriage is a contest of generosity

Let there be spaces in your togetherness 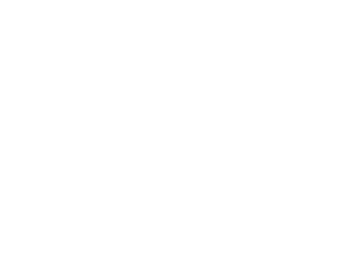 Be presidents of each other’s fan clubs

In every marriage more than a week old, there are grounds for divorce. The trick is to find, and continue to find, the grounds for marriage

If you made a list of reasons why any couple got married, and
another list of the reasons for their divorce, you’d have a lot of overlap

Choose your love, then love your choice

Love never gives up, never loses faith, is always hopeful, and endures through
every circumstance

When marrying, ask yourself this question:
Do you believe that you will be able to converse well with
this person into your old age? Everything else in marriage is transitory

Marriage, families, all relationships are more a process of learning
the dance rather than finding the right dancer

Marriage is our society’s most pro-child institution. If you want kids to do well, then you want marriage to do well 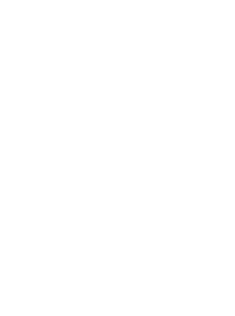 Unfortunately, there are too many sarcastic marriage quotes out there that plant the seed of giving up. I hope the marriage quotes in this post will change this for you.

Pick the ones you like and post them where you can read them every day. If you read them over and over again, they will eventually become part of your happy marriage.