In part 1 of Save Your Marriage, I gave you 3 simple steps to stop your divorce and save your marriage. This week, I thought some marriage and divorce statistics would give you insight into what happens in the reality of relationships.

If your goal is to help improve the world, marriage is as good a place as any to start

As a daughter to parents who are still married and a long-time partner to my beloved boyfriend, I was very surprised to read some of the marriage and divorce statistics. 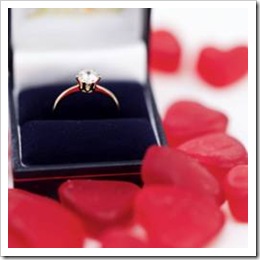 Yes, I have many clients thinking of divorce, but when they come for coaching, they are in “solution mode”, which makes it easier for them to find their love again.

I believe the marriage situation has reached a level of social disaster.

Surprisingly, those who get into a live-in arrangement before marrying have a considerably higher chance of divorcing. Reasons are not that clear. Maybe the type of people who tend to live together without marriage also tend to commit less. 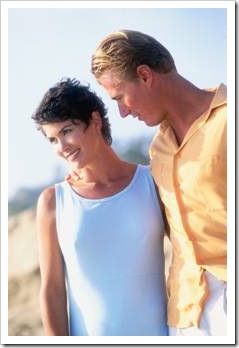 Whereas in previous generations, living together was considered defiant and even outrageous, nowadays, many couples live together for a number of years and break up without considering this a divorce.

Divorce and interpersonal problems in kids

Qualitative studies and long term empirical studies have demonstrated that children of divorced couples develop interpersonal problems that become worse in adulthood, thus affecting their own chances of having a happy marriage.

Kids of divorced parents are more likely to divorce

As inferred from the previous statement, children of divorced couples have a much higher rate of divorce than children whose parents stayed together. The old saying that parents set the example is true also in this case.

Children learn about commitment and permanence from parents. For children of divorced parents, these concepts have already been undermined or shaken.

The conclusion of a research published in American Sociological Review in 1992 was “Children who grow up in single-parent homes are less likely to marry, more likely to divorce, and more likely to have children outside of wedlock”.

Need proof? Read this list of research on the effects of divorce on kids.

The cost of divorce

To a couple, divorce costs about $18,000 and this would include lost work productivity, relocation costs and legal fees that vary immensely, depending on the nature of the divorce and the situation of the couple.

According to Money Magazine, divorce can mean the end of financial security, women being invariably harder hit, with a massive 43 percent average drop in income – from about $50,000 when first married to $28,900 one year after the split in Australia.

Single mothers must juggle work and parenting, with child support income covering some of the costs, but not the loss of work potential and income.

Having to pay higher costs for additional residence and the extra travel and phone calls involved in keeping in touch with the departing parent significantly increase the pressure on both parents and pushes more and more people to depend on government benefits.

US divorces cost the country $33 billion annually or $312.00 per household.

Something positive: marriage is like wine – it gets better with age 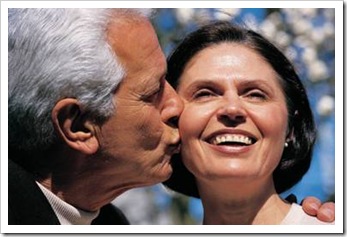 No marriage is perfect. However, using a large sample for research purposes, researchers learned that 86 percent of people who were unhappily married in the late 1980s, but stayed in the marriage, indicated they were happier when interviewed five years later.

In fact, 60% of those who were previously unhappy considered their marriages as either “very happy” or “quite happy” (National Marriage Project at Rutgers University, 2002).

So if you have difficulties in your marriage, go home (or maybe you are home already) and start working on your relationship to make sure you will not be part of these statistics.

If you have a good marriage, enjoy every minute of it and keep working on your relationship, to make sure you will not be part of the statistics.

In the next chapter of “Save Your Marriage”, I will talk about marriage as an institution.

Happy marriage to you,
Ronit

Everybody also knows that divorce is painful to all involved. Regardless of your circumstances, both partners and all their children get hurt. Yet, the rate of divorce is soaring and being single again after having children is now part of many parents' lives. Divorce seems hard to go through, but…

How to Save Yourself from Divorce

Soon, Gal and I are going to celebrate our 28 years of our life together. Every year that passes, we get more and more requests for our relationship program from people who are considering divorce. The good news is that they look for solutions before they "turn off the light…

The Unpleasant Side of Divorce

Getting married is entering into a contract - but it is probably the one contract that is the easiest to break. This is because divorce has made it easy for husbands and wives to walk out when they go through unhappy periods in their lives. John Crouch, Executive Director of…