Just think – lawyers will fight tooth and nail to protect corporations in their contractual relations between you and your landlord, your mechanic and your doctor, but they cannot prevent you from breaking up with your spouse.

In fact, they would even counsel you to break up your marriage and then discuss division of property as the next logical step.

Marriage is the only contract that anyone can break, at any time. It is also the most painful to break.

The Emotional Costs of Divorce

And what about the argument that divorce makes people happier after they leave a sad marriage? 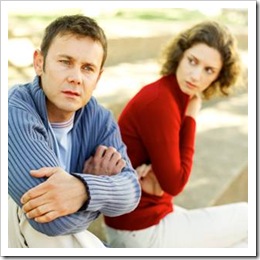 Studies appear to suggest that this is a myth, because evidence points to the contrary. According to the Institute of American Values, when divorced couples were compared with couples who stayed married on 12 parameters of psychological wellbeing, it was discovered that on average, couples who divorced were no happier five years after the divorce than unhappily married couples who stayed together were.

There are other reasons that divorced individuals do not end up happier:

From my experience, I believe that married people usually want to settle their divorce with the fewest possible hassles. But divorce lawyers only fuel people’s anger and jealousy, as if these feelings existed solely to erase every good memory the couple ever had. They come up with arguments to justify getting the couple into World War III.

If not settled by the couple rewriting their contract, divorce is a painful experience. It ends up in courtroom dramas and the couple, who in the beginning built hopes of “ever after”, becomes financially and emotionally broken. It is worthwhile to try to avoid it.

Many lawyers, and those who care to admit it, agree: a painless divorce, like painless dentistry, is non-existent. And the trauma – legal or emotional – continues to be felt long after divorcing couples have left the courts.

Divorce costs time, energy and money. Over the years, we invest hopes, time and energy into the “business” called “family”. We start to buy houses, cars and material things together and become the shareholders of one unit. The emotional investment is the most expensive of all. Throwing all your investments away is always painful. 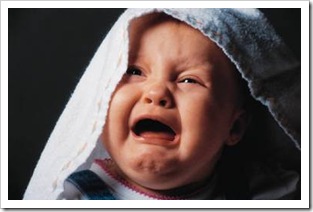 A specialist in human development and family studies from the University of Missouri discussed the impact of divorce on children, mentioning that they react strongly and differently towards their divorcing parents, depending on their age.

Infants react to divorce with a higher degree of irritability, with more crying and fussing and changes in sleeping and eating habits.

Toddlers recognize the fact that one parent is no longer living at home. They have a difficult time physically separating from a parent and may express anger. Toddlers may lose some previously-acquired skills like toilet training. They may revert to thumb-sucking, experience changes in sleeping patterns or have nightmares.

Pre-schoolers and early elementary age children may blame themselves for the divorce. They may over-worry about changes in their lives. Pre-schoolers may exhibit sadness and grieving because of the absence of one parent. They may be aggressive and violent to the parent they blame for the divorce and they may fantasize about their parents getting back together. 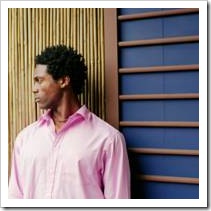 Pre-teens may feel abandoned by the departing parent. They may withdraw from friends and their favorite activities. They may exhibit strange behavior and use foul language. Pre-teens may feel angry and uncertain about their concepts of love, marriage and family. They may feel that they are growing up too soon and they may find themselves preoccupied about their parents’ finances.

No age is a good age for divorce. With all ages, there will be consequences that will influence the kids’ futures.

If you look at the emotional toll divorce will have on your happiness and your kids’ happiness, I hope you will consider making an effort to stick together.

Join me next week for the next chapter of the “Save your marriage” series or subscribe via RSS or email.