As a teen, I faced many challenges with how the system viewed my abilities. Since then, I got a degree in Special Education and promised myself that no teen that crossed my path would ever be hopeless. Over the last 30 years, I have had the honor of working with many teens who were given up by the system and have done my best to act on my promise.

A young boy (let’s call him Aaron) came to see me 3 years ago. He was a tall and handsome young teen in a big body. He was in 10th grade and his mom was very worried about him. She raised him by herself, together with his youngest brother after a very challenging breakup.

Aaron attended one of the most prestigious private high schools, located over an hour and half’s drive from his home and his academic scores were low. He was failing in most of the subjects. He also got in trouble with every teacher possible and had no friends.

Every day was a challenge. In the morning, Aaron refused to go to school. In the afternoon, he refused to do his homework. The school told his mom that Aaron was hopeless. But he was just was a smart kid that was lost in the system.

Never give up on teens. They are not hopeless. No one is hopeless. When you use the word “hopeless” to describe others, it says nothing about them an a lot about you for giving up hope

The sad thing was that his school did everything to get rid of him. You see, it is better to get $15,000 a year from a kid that has no challenges and Aaron had challenges. He was different, with a high IQ and low EQ, which did not translate into high academic achievements, so he was considered a hassle for the school and they preferred to remove him completely.

Since it was a great school academically, his mom insisted he would study there, even though it meant that he was on the bus, or in the car, for over 3 hours every day. Aaron could not develop his social connections, because all the other students lived around the school, too far away from him. Where there was an evening event at school, he would go to the library and stay there, because by the time he got home, he would have to turn around and go back to school.

I worked with Aaron only 5 times over a period of 3 months. He was great and learned a lot. When I talked to his mom, we concluded that it was better for Aaron to move to a new school. As expected, the move was harder on his mom than it was on him.

Changing schools was the best thing Aaron’s  mom could have done for him. Six months later, his academic achievements were great and the same teen that had refused to go to school and had been the greatest “troublemaker” in existence, experienced success at school. He had only two friends, but for him, that was a huge success.
Three years later, I received a letter from Aaron’s mom:

Thought I’d shoot you off a quick email to let you know that Aaron completed his grade 12 last year and is studying Bachelor of Engineering Hons – electrical and aerospace this year.

It has been three years since he met you and he still talks about the impact your sessions had on him.

Nice for him to have some success and every year he is becoming that bit more diligent with his study habits.

Thank you so much for encouraging him to not give up and to continue to pursue his dream.

I was so ecstatic! I almost burst with pride and joy.

You see, teens are never hopeless. Without guidance, this teenage boy would have left school and gone out of the system and only God knows how his life would have turned out. With guidance, he blossomed. 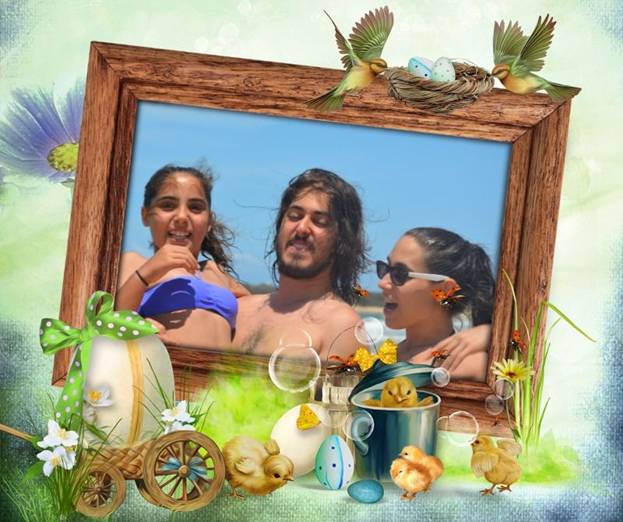 Never give up on teens! They are not hopeless.

Aaron is just one more teen who is now on the right path and doing something he really wanted to do, but never thought he could, only because his mother and his coach rejected the “hopeless teen” label his school had given him.

Make sure your teen is never labeled “hopeless”.