Parents worry about their children choosing the right career path. Some people start these worries very early in their kids’ life. I know parents who have registered their babies to a special daycare center when the mother discovered she was pregnant.

Don’t get me wrong, I think education is important and planning children’s future is important too, but choosing a child’s career path before he or she is born?

I met Miguel when he contacted me about child coaching. He wanted me to work with his son, Luca. When I asked him and his wife to tell me about Luca, they only had negative things to say right from the start.

Miguel and his wife were both lawyers and their family did absolutely nothing together. Everyone in their household ate separately, slept during different hours and woke up at different times. They were just three people occupying the same home.

Mom and Dad worked long hours and left Luca to care for himself. He had nannies, he had money, he had all the right gadgets and he had every food he wanted, but he had no mom and dad.

I tried really hard to get Luca’s parents to tell me good things about him, but they had nothing good to say. Luca was an anti-social troublemaker with strong anxiety. Surprisingly, they did not talk about Luca’s academic achievements.

I was very concerned when I couldn’t get his parents to say good things about Luca. In my conversations with them on the phone, I tried to squeeze from them a good quality Luca had, but without success.

So, in an unusual move, I told them that they must come and see me first, before I work with Luca.

Kids need to be nurtured

When a flower doesn’t bloom, you fix the environment in which it grows, not the flower.

The motto of Special Education is that when a flower doesn’t bloom, you fix the environment in which it grows, not the flower itself. I thought that seeing Luca first meant that I would work with the flower, and at the end of every session, send him back to the same, dry environment, with no sun and no water, to wither again.

During the first session with Miguel and his wife, I learned about Miguel’s life. He was very young when his parent divorced and 9 years old when his mom remarried. All his life, he loved soccer. By the age of 16, he played in a professional soccer team and was a successful and promising player.

However, his mom and stepdad never liked the idea of him being a soccer player. They never came to see his games, never said anything kind, never encouraged him and told him that soccer was for stupid people.

Without their support, at the age of 24, Miguel left soccer and studied law, That’s how he met his wife, who was also a lawyer. Miguel earns lots of money, but he is frustrated, depressed and hates getting up every morning. He does not know how to say nice things to his son, and only sees faults, just like his mom and stepdad.

During the session, Miguel was a shadow of a man. When I asked him about his own strengths, he said, “Nothing”. When I pressed him and asked whether there was anything at all he was good at, he hesitated, then said, “Playing soccer”.

If you look from the outside, you see a successful lawyer, a big house, luxury cars, a private practice, but a totally turned-off man. So, I asked him what turned him on. He could not answer.

Career path of the head vs. the heart

I looked sadly at Miguel. He was yet another client who didn’t follow his heart. He gave up to his parents’ pressure to pursue a career path, which his head said was smart, but his heart knew was a death sentence.

For many years, I wanted to think this was the old-fashioned motivation of parents who were poor and wanted their children to study something that would provide for them when they grew older. But every week or two, I met clients, friends and colleagues who had given up their dreams, and realized I was wrong.

Many parents out there put daily pressure on their children to pursue careers that are not in their heart. They are not all poor, and more often than not, that’s exactly what their parents have done to them. 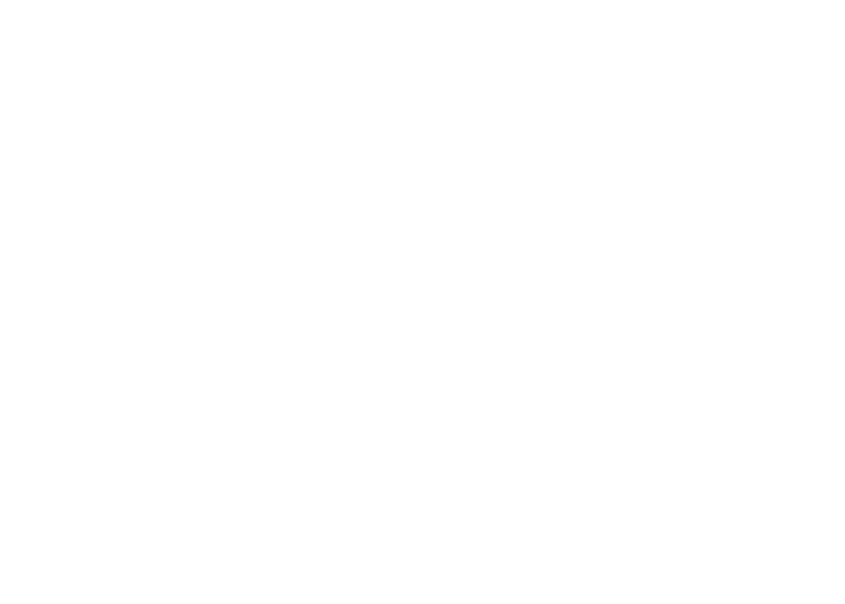 The same week I met with Miguel and his wife, I also met some friends, and everyone talked about what their children were doing. I told them that my daughter Noff, who is now in 12th Grade, decided to pursue a career in screen acting. Some in the group told me I should stop her, because acting was a stupid profession and she had no chance in it.

At the beginning, I said I would not do such a thing, so that my daughter wouldn’t have to sit on a life coach’s couch at the age of 45 with a dead heart and say she hates her job and sees herself as a total failure because her parents told her to study something else.

My friends know I’m a life coach, so they all knew what I was talking about. So, our dinner turned into a discussion about whether we, as parents, should steer our children towards choosing a specific profession. For about two hours, everyone shared horrible stories of people, including them, who had followed their heart and found out their parents had been right. Some even told me stories of people they knew who had failed at acting or in the film industry.

Should they choose a tough industry?

One of my friends said it was my obligation, as a mother, to prevent my daughter from pursuing this career path. “The entertainment industry is tough”, she said, “Only one out of a hundred thousand makes it”.

They also told me stories about musicians with academic degrees and lots of talent who worked as bartenders or waiters. I told them that growing up in a family with a very successful musician (my son, Tsoof), it is hard to say to her that it’s not worth getting into the entertainment industry.

Tsoof is only 22 years old. He graduated 3 years ago and is now living his dream. He plays in three different bands, manages one of them (SoundStruck), writes music and teaches percussion. All my friends know this, so they said, “Yes, but Tsoof is special”. How could they think he was special, but Noff wasn’t?

All children are special! If you believe in it, and if they believe in it too, they will succeed at whatever they career path they choose.

Also, every profession is hard at first. When people finish high school or university, no one wants to give them a job, because they have no experience. Yet, there is always a way. I tell my children that if only 3% of people succeed at what they want to do, they just need to make sure they are in those 3%.

The conversation around the table was heated. Some said they “didn’t allow” their kids to study things they wanted to study or “made sure” they studied something that made money or that made it easy to find a job.

When I went home, I thought about my work, about Miguel and about all my other clients who don’t feel like getting up in the morning to go to work. Their chosen profession gives them money, but it doesn’t make their heart beat faster.

I love my work. I love every second of it. I loved every second of my work with children, the coaching, the presentations and the writing. Yes, it is hard, but when it’s done with our heart and with passion, the difficulty melts away and we grow into a better version of ourselves. If I have a bad day, seeing a client fixes it. If I struggle, writing makes things better.

I don’t know if my daughter will be an amazing actor. I do know that I will be there with her as long as she does what she loves. Because if what you do doesn’t feed your soul, it’s not worth doing. Regrets, like Miguel’s regret, break the heart and cause pain to the entire family.

Choose a job you love, and you will never have to work a day in your life

As parents, it is our obligation to help our children find what they love and what makes them tick. If we choose a career path we love, we never have to work a day in our life. I do believe it is true.

Many people tell me I’m a romantic for talking about love and work in the same sentence. I tell them they should sit down with someone who drowns in regrets for not following the career path they wanted. This is a quick way to understand that forcing your children to choose a career you have in mind sentences them to a broken heart.

Loving your work is not a romantic idea. It’s an idea we need to instill in our children every time we talk about their future. Therefore, if we don’t love our work, we must “walk the talk” first. As parents, we don’t own our children. We are their guardians. We accompany them on their journey and help them find their own path. We can walk with them, but never for them.

I have never seen Luca.

I’ve only worked with Miguel.

Live life with love, find a job you love and do it with passion!
Ronit