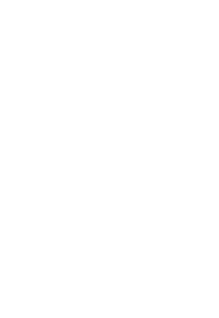 Although I understand the problems with telling parents the truth about their kids, I believe that not telling causes more problems. When I talk to people who disagree with me, their main argument is “Parents do not want to know”, but I know that whenever I presented “bad” news in a “good” way, parents considered me a savior.

When I came to the preschool in Forth Worth, Texas, Melanie was already there. She attended 2 days a week, which was nothing special, because many kids did not attend full time. She was cute and had some friends, but had a puzzled look on her face most of the time, as if she did not know what was going on.

As part of my “Garden of Eden” program, which I used as the basis of the curriculum, I wrote in my book everything I did with the kids. My assistant, Jaclyn, who was a special education teacher too, was a great help in implementing the program. As usual, kids advanced so much and were so eager to come every day that parents thought I was hypnotizing them. Most of the parents were very happy when I prepared them for parent-teacher meetings and told them they would get a report. You see, none of the parents had ever gotten a report about their kids and since they were very happy with their kids’ progress, they were excited about coming to meet me.

Jaclyn, who was supposed to take part in the meetings, went over the reports. When she reached Melanie’s report, she came to me, looking alarmed.

“Ronit, you’re not going to give this report to Melanie’s mom, are you?” she asked.

“She won’t like it”, she said in a worried voice.

“I’m sure it will be hard for her at first, but what do you suggest?” I did not really understand why she sounded so worried. Jaclyn stopped and thought about it.

“I think you should talk to Eileen” she said.

Realizing there was something I was missing, I went to Eileen, our school principal, and asked her to tell me why Jaclyn was so worried about showing this report to Melanie’s mom. It turned out that Melanie’s mom was the wealthiest parent in the school community and supported the school so much she was basically keeping it alive financially and no one wanted her to be upset. 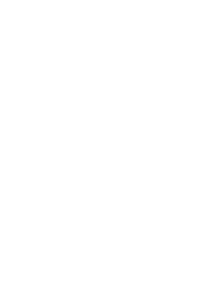 “But Melanie has a problem”, I said.

“Check again, Ronit. Maybe you’re wrong. Maybe she is performing low because she is not coming every day?” Eileen suggested.

“I’ve checked that. I have other kids who come on the same days as Melanie and they are doing well. I think Melanie has a hearing problem”, I said.

“You can’t tell her that. You’re not a doctor”, Eileen told me.

“You’re absolutely right, but I want her to see a doctor. She definitely has a hearing problem”.

“Promise me you won’t give her this report”, she begged, “We can’t take the risk of upsetting her”.

“We can’t take the risk of not telling her and destroying Melanie’s chances in life”, I said.

For two weeks, I went over my notes again and again. Melanie did not perform well whenever she was given verbal instructions. When we sang songs and used hand movements, she used to lift her hands up just a split second after all the other kids. Her speech was unclear and she sounded like her nose was runny all year long. Although I could not say exactly what the problem was, I managed, through the daily notes, to narrow it down to Melanie’s auditory input. I went over all the notes with Jaclyn for a second opinion and she said, “I think you are right, Ronit, but I still don’t think we can afford to tell her”.

We had two difficult weeks and Eileen told me I was risking the school’s future. I had been asked to bring my program to the school to stop it from closing down, so I knew the school had many financial threats. We agreed that Melanie’s mom would not receive a written report, we would discuss the positive items on the report and if it was appropriate, we would gently suggest to her to see a hearing specialist.

Jaclyn came to the meeting with me and Melanie’s mom came very excited. She was all smiling and happy and I said to myself, “Do I risk the school or risk the kid… It is a simple thing that can be fixed easily… She will always be a rich woman who supports the school… They will never tell her… What would I want if I was her?” 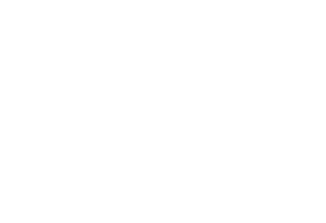 I started with the positive items (as I did with all the other kids) and Melanie’s mom, just like all other parents, was very happy.

I kept thinking to myself, “If she gets angry, I will take the blame and tell her it is my personal opinion and that Jaclyn and Eileen thought I was wrong”.

“There is something I’ve noticed that I wanted to discuss with you…” I told her.

Melanie’s mom straightened herself on the chair and became quiet.

“Ronit, what are you saying?” she asked very clearly.

“I am saying that I think Melanie has hearing problems and that you should see a doctor to find out exactly what the problem is and fix it before she goes to school”, I said. She was still quiet for a while. I had a feeling of relief mixed with fear, having the school’s fate on my shoulders was too heavy for me – I hate politics.

“Don’t all kids have them?” she asked.

“Not really. Having an ear infection once or twice isn’t an issue, but when there’s an infection three times in one year, it needs to be checked”, I said.

“Ear infections can seriously interfere with kids’ language development”, I said to her, my heart pumping, “If this is the case, it is better to fix it now than to drag it for years”.

“My twin brother has a hearing aid. Why didn’t I think about it?” she said. I think she was not talking to us. She was reorganizing her internal world with the new information I had given her.

“I told my husband something is wrong because I have to repeat myself several times before she understands what I tell her”, she said. 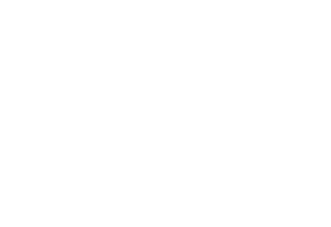 “Well, you should trust your gut feelings. Parents usually know when something is not right with their kids. It’s better to check and let the doctor tell you everything is right than discover too late there was something we could have done to fix it”.

“She sits in front of the TV and turns the volume up so high”, Melanie’s mom said, “Everything all makes sense now. Thank you! Thank you Ronit!” she said and gave me a big hug.

That afternoon, Eileen came to the meeting room smiling and suggested I give her Melanie’s mom a report.

I worked at that school for another 6 months. Melanie went through surgery to install plugs in her ears and clear the fluid that interfered with her hearing. Her mom followed every recommendation on my report and gave the school money for every project I ran.

Even after I left the school and left the USA, Melanie’s mom used to send me a gift for my birthday. The school stayed open for another 9 years after I left.

Taking this risk happened to work for me. Would what you do?