Dyslexia is a brain defect in the ability to process or decode graphic symbols that are not caused by eye problems or low intelligence. A dyslexic person usually has difficulty with reading and spelling, but it is important to remember that not everyone with reading and writing difficulties is dyslexic.

When I work with a dyslexic child, I spend most of the time not on the actual difficulty or brain processing problem but on the child’s self image and self esteem. 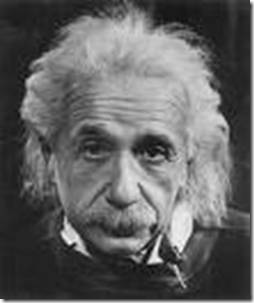 You see, many dyslexic children think they are stupid, which is very far from the truth. Most of them do not understand that with their disadvantage, they also have a certain advantage.

Their “thinking machine” just works differently and they have a unique way of looking at the world. Most of them have special gifts in other areas, as if their brain compensates for their missing abilities.

Many dyslexic kids (and people) show great talents like:

To understand that dyslexia is not a real obstacle, think of famous dyslexic people. Albert Einstein was a famous person. He was very bright and his mother never thought that her son, thinking differently was a problem.

Other special dyslexic people: Winston Churchill, Walt Disney, Jamie Oliver, Pablo Picasso, Leonardo Da Vinci and Richard Branson, all of whom could only reach their highest potential because of their ability to think differently.

Just like Einstein reached his greatest glory thanks to his mother, the attitude parents of dyslexic children have towards their children determines their learning experience.

The best approach is embrace the uniqueness of their kids and by that help them tap into their great talents.

To read about a triumph of a dyslexic girl with the help of her mother and her teacher, read the story “Curly line with flowers” in the book “Be Special Be Yourself for Teenagers”.