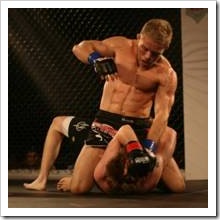 Last week, I wrote about the notion of fairness and how it can be used to manipulate people to do what we want them to do. Today, I am going to cover “the dark side” of fairness, which makes us do things we later regret.

If you have ever broken up a fight between kids, you are familiar with the exclamation “He/she started it!”

Further investigation into who “really” started it usually yields a detailed list of escalation steps, starting with something surprisingly small, even trivial, like “He stepped on my dragon” (little rubber toy dragon, that is) or “She made a face at me”.

But it is not just kids, is it? Any “married couple” (any couple sharing a life together for long enough, really) can tell stories of fights that started from nothing and ended up in days of angry silence, only to be resolved later when the original issue was finally addressed on its own.

So why is it we can be pulled into bad cycles with little things and get into big trouble “all of a sudden”?

Among other things, it is because whatever someone does to us, we return “with interest”, which makes little fights escalate to all out wars incredibly quickly. 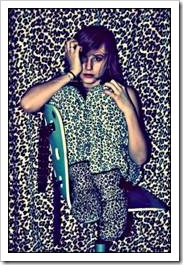 In the museum experiment, the average raffle purchase price was higher than the price of a soft drink, remember? Besides the emotional debt created by the first gesture of kindness from the research confederate, there was also a component of “He started it”, which prompted people to repay for their drink and more.

When we believe someone has just tried to hurt us, mock us, inconvenience us or even ignore us without provocation on our part (they were first, they started it), we allow ourselves a stronger response in return. We punch in return for a friendly slap, we make a public display of mockery in exchange for a private taunt, we bring nothing to the other person’s party after they have brought too little and we ignore them for an hour because they did not turn to us quickly enough when we called.

The other person may have no idea they have done anything to upset us and whatever they have done was aimed at making THEM feel better, not at making us feel worse. In fact, we do the same all the time, even when we retaliate with everything we have got and use them as a target. 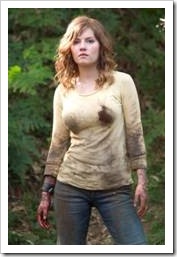 A little change of plans or a badly chosen word could be shrugged away as parts of life, but they are not, because we take the other person’s actions and words and, seeing ourselves as the center of the universe, we interpret them as being directed at us. We add the extra “they started it” bit on top and set out to “even the score”.

From the other person’s point of view, however, we are the ones who started it, because they were just doing something for themselves and, all of a sudden, “Wham!” our anger hits them. As you would suspect by now, since we started it, the next step will only be bigger and more painful.

And so on and so forth.

The concept of “he started it” is so acceptable socially, there was even a series of films based on it. It started with First Blood, in which the abused and dysfunctional Rambo hid, evaded and ran away until he was hurt by the “others”. After that, he gave himself a license to kill, saying, “They drew first blood”, as if that makes everything all right. 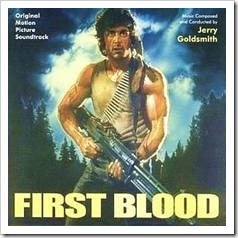 As it turns out, there is also no statute of limitations on “they started it”. It can be used again when other person has done something that seems to be the same as something painful they have done before, which started a previous war. As soon as we have accumulated enough pain to respond, we gather the entire chain of past hurts we have left alone, put them together, add “she started it” and assume battle stations.

To the other person, this is even harder to understand, which only makes us more the ones who started it and more deserving of what comes next.

So what to do? How do we stop this quick escalation?

Well, as with many other things, awareness is the key that unlocks the change. Thinking the other person has started something unpleasant, which requires our immediate and strong response, can be stopped by asking ourselves the following questions:

By the time you finally decide to respond, what seemed like a deliberate attempt to cause you pain should seem like reasonable human expression and you may choose to provide comfort and start a chain of kindness and understanding. 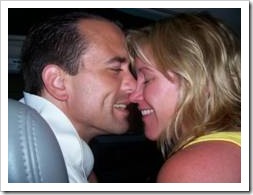 If this looks like too much of a change, give yourself some time. Start with innocent statements and actions, just to get some practice at changing your point of view and internally diffusing tensions. Continue with friction between others, in which you are not emotionally invested. This should get your ready for “prime time”.

You can also practice kindness and comforting of others on people who have not upset you. Not surprisingly, this will put you and them in such a mood that friction will start to become rare.

Finally, when your kids get into a fight, take the time to walk them through the questions above. Telling them the answer is OK, but getting it out of them is far better, because it creates new thinking patterns in their little minds so they have a happier life than us. Is this not what we want for them?

This post is part of the series Quid Pro Quo: