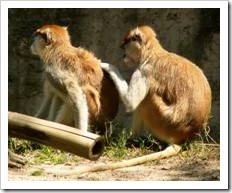 When the ancient Romans wanted to be fair, they gave “quid pro quo”, literally “something for something”, meaning “a favor for a favor” or “you scratch my back and I’ll scratch yours”. Not that they were fair to everyone they met – just ask the other ancient peoples of Europe and the Middle East – but this particular expression stuck.

More importantly, the people of our time still feel the need to be fair and return favors. So much so that it can be used to manipulate us in various ways. I want to talk about that today. It also makes us do things we later regret, but I will talk about that next time.

To find out how this notion of fairness works, Psychology researchers went to a museum. They joined a tour, picked a person and started talking to them, then went away and returned with two cans of soft drink, one of which they offered that person, who had been a total stranger only 5 minutes earlier.

Although they were surprised at the gesture, most of the people took the can, whether they wanted a drink or not. 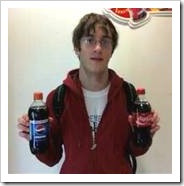 After a while, the researchers pulled out a stack of raffle tickets and ask their new “friend” if they would like to buy some.

Having been given a favor, many more people bought raffle tickets than would normally do. They felt obliged to return the favor of the free drink.

Interestingly, the average purchase of raffle tickets exceeded the cost of a can of soft drink! Not only did people return the favor they had received, they felt compelled to top it and show even greater generosity, possibly because the other person was first to be kind.

As with everything else, this human tendency can be used against us, but we can also learn to use it to our advantage and teach our kids to do the same.

In modern times, getting free products and services is almost taken for granted, especially since the Internet became so popular as a sales channel. This is because companies have found out that giving something with a perceived value and asking for nothing in return makes them appear kind.

So potential clients use these free things, associate kindness with the company and feel obliged to return the favor. The most obvious ways, of course, are to buy the company’s products or services, make a larger purchase than intended and recommend the company to others.

Last month, I wrote about Just Kidding, a free magazine distributed by many schools to many kids. This magazine contains some cool and interesting information for the kids and even some activities, but for the most part, it is an advertising platform for Target and the brands it sells. 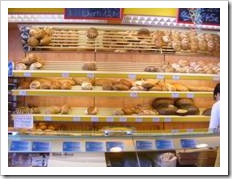 Another example is the gift industry. This one is very clever, because when you buy someone else a gift, you become kind and they become obliged to return the favor, so they buy you a gift of equal or higher value when the time comes. But who profits from all of this gift giving? Just think of the massive amounts of money spent around Christmas time and the massive amounts of time and emotional energy spent getting the “right” gifts. By encouraging us to buy gifts, retailers manipulate others through us and us through others.

My kids love free food samples. Quite frankly, when we are running a bit late and they are hungry, these bits of food can help us parents too. Later on, of course, our kids already know what everything at these stores tastes like and they like some of the food on offer, so they do what kids do best. “Dad, Baker’s Delight now have a really good ‘pull apart’ with cheese and chives. Can we get one for lunch?” And you know the rest.

How not to be manipulated 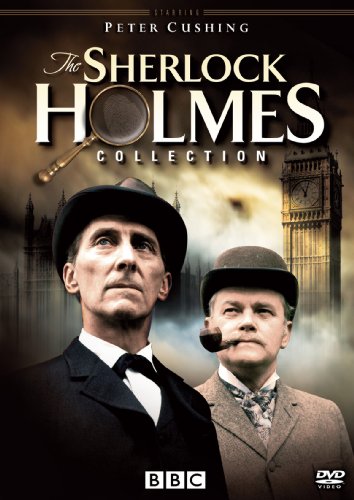 There is nothing hard in buying a special loaf of bread once in a while, but in many families, this commercial “kindness” results in enormous pressure to buy the latest toys, computer hardware and software, video games, clothes and more.

As a parent, you can tell your kids about the museum experiment and then spend some time as detectives discovering commercial honey traps in your life. I was going to write “in their life”, but this could be an opportunity for you to find some things that may be attracting you to things you can do without.

Kids love a good game. As long as you can package it nicely and make up a good enough story around it, they will play it with you. It can be a race to find the most hidden lures or a team challenge to get to 100. You can even dress up like Sherlock Holmes when you play it, as long as it opens their eyes (and yours) to those manipulations.

How to be kind and make friends 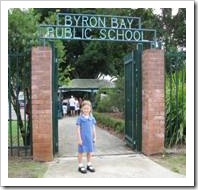 In personal situations, nobody is selling raffle tickets, but we all want something. If we did not, we would do very well on our own all the time.

What we want is attention, affection, appreciation, trust, support or, in short, friendship.

So there you are at the gates of primary school for the first time and your little first-day student is anxious about all the unfamiliar faces.

Rewind a few weeks. Teach your kid how being kind affects people. Teach them that sharing is not for the other kids but a way for them to make friends. Tell them stories about how some of your friendships started by offering support, sharing food or inviting someone standing by to join a game.

Fast forward to that first morning of school. Provide your kid with things that can be shared with other kids – candy (obvious, but not necessarily good), pieces of fruit (good, but not necessarily cool), stickers (good for visual kids), a ball, a jump rope, extra pencils and so on. 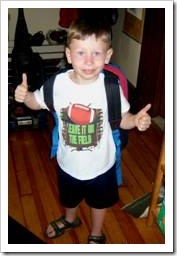 No more anxious kid. When they come back from school for the first time, they will have a gazillion friends and a frazillion stories of adventure. Guaranteed.

Of course, this does not stop there. Kids have many chances to meet new people – afternoon activities, social gatherings, festivals, new school, new year and so on. And the new people are not only kids, they are grown-ups too.

One of the things we always remind our kids is to be extra polite and nice in class during the first few days of every school year. After that, it is smooth sailing, because the first impression stays.

Up to Grade 10, Ronit was a pretty poor student and her social standing suffered after she moved to a new town in Grade 9. When she started Grade 11, she decided to upgrade her status in life. She decided to get better grades and to be regarded as a good student. So on the first day of school, she volunteered to be in charge of the class diary, which consisted of the roll and teacher notes. She also sat at the front of the class, made positive comments about the teachers’ clothes and how interesting lessons were and helped the teachers keep the class in order. 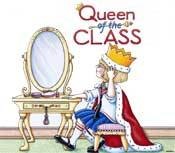 In just a few days, everybody treated her differently and she became the pillar of her class, got elected to the junior school council and was put in charge of the school newsletter.

It is important to be honest and do things from a real place of kindness. There is always something nice that can be said to a person truthfully. There is always a real advantage in letting another child join a game. Kids should aim not to manipulate but to be truly kind.

Your kids can accomplish a lot ease by learning how to be kind to others as soon as they meet them for the first time. The rest is smooth sailing.

Cast your bread upon the waters, for some day you will get it back
– Ecclesiastes 11:1

And when you meet that new manager/colleague/client, you know what to do, right?

Happy parenting (and come back next week),
Gal

This post is part of the series Quid Pro Quo: