If you are a parent and your kids play or want you to buy them video games, keep reading! Today’s post is about how parents view video games, how video games are rated and how you can help stop violence inspired by video games by following some simple tips and perhaps save lives.

Video games are considered art. The game designers do their best to make each scene as real as possible and see themselves as artists. You can watch this to understand how this artistic work can be disturbing and potentially dangerous.

Please make sure there are no children around when you watch this video, because it is extremely violent. If you are sensitive to vicious brutality and blood, you may want to skip the video altogether.

While Tsoof was doing his assignment on video game violence, I was shocked with the level of violence the kids were exposed to and it really got me scared. By the end of it, he also showed me some statistics about parents and that got me even more scared.

Here is a list of figures from a US research into parents’ involvement and attitude towards playing video games:

Now, I ask you, would you not feel like there must be someone to blame? Do not feel devastated after reading these figures?

Did you know when reading such things, people use a defense mechanism that says “It won’t happen to me”. I did the same. I said to myself, “I’m OK. My kids are not exposed to video games. We have never purchased any computer game in our life. We don’t have a game console at home”. But this mechanism only gives us a false illusion that we are safe, because we are not. 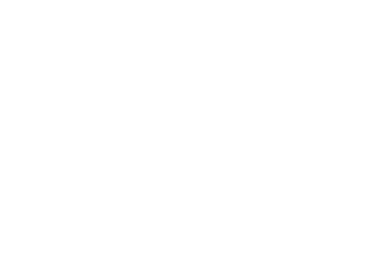 If your kids have computer games and they have some form of violent in them, if they earn points for hurting someone or something, if their games have several lives, if they spend hours playing their games, if you help them purchase the game, if you feel aggressive when your kids disturb you when you are on the computer, if you feel your kids are aggressive, especially when you ask them to get off the computer, if you think the games are good for your kids or that you could never take them away, you kids are impacted. Just like mine are. Because they live in a society that is exposed to violent movies, TV and video games. Because most of their friends are. Because most of the people at work are. Because when they watch TV, they are bombarded with “You must have this video game or you are a looser” messages (like the new ad for iPhone, “Well, you just don’t have an iPhone”). It is not enough to make your kids read books, see friends, have dinners together, do their homework, go dancing, play music, do sport or take part in helping around the house. It is not enough anymore, because as soon as they leave home, they go into a world where most people spend hours, heaps of money and a lot of energy on computer and video games.

How long do you think they can stay different?

From Blame to Responsibly

I think parents are not to be blamed for allowing violence into their kids’ lives, but they are responsible. They hold the power to change the situation and they can only be blamed for not using this power properly.

Growing up in a home that promotes other stimulation, Tsoof told his 10-year-old sister Noff recently that she should turn off the TV when he saw the cartoons were violent. While before the assignment, he would not have watched this because he had no time, I think that after doing this assignment, he understands why we do not let those things into our home and has more respect and appreciation for us. 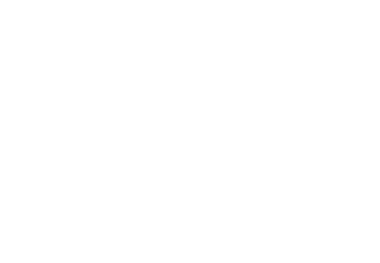 A couple of weeks after he finished his drama assignment, we heard Noff asking for one of those Nintendo games after going to a sleepover, where all the girls had a game. We did not even have a chance to reply and Tsoof hugged her and said, “Noff, remember my assignment? Those games are not good for your brain. They make you aggro [Aussie slang for aggressive]. You are a wonderful girl, because you don’t waste time on those things. You don’t really need that. Eden and I never had video games and that’s why we do so well”. Since she admires her two older siblings, she has not asked again. 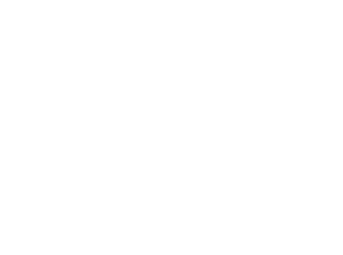 Parents at my workshops and friends keep telling me, “Ronit, you don’t know what you’re talking about. We just can’t take the games away from our kids”. I believe them. They really cannot. It is hard when the kids are already addicted and cannot imagine life without their favorite game. I was lucky I never reached an addiction stage, so the whole process was much easier to me.

Parents probably do what they do – buying, allowing or closing their eyes to the video games their kids play – because they do not feel they have the power to change things, but they do!

To stand strong and express your values requires courage and parents needs to be courageous to stand firm for what they believe is right. If half of the world is doing something wrong, that does not make it right. Teach that lesson to your kids. One day, when their drama teacher gives them an assignment and they choose to do it on video games and violence, they will thank you for it.

I think I need to send Tsoof’s drama teacher a thank-you letter.

Computer games and video games are rated to allow parents to make informed buying decisions and advise their kids wisely. Here are the ratings used and what they mean: