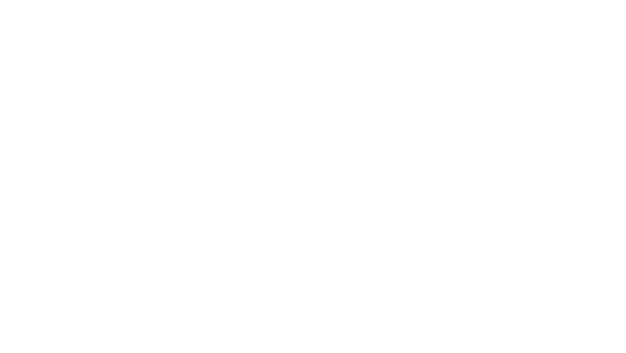 Recently, I received a question from a mother who said her teenage kids wanted to watch violent video games and they claimed other parents allowed their kids to do so. They thought she was just being mean and ignorant of what was happening in the world.

“I do not like the idea of them playing violent and sexist video games but I feel helpless”, she wrote to me.

Her idea was to design a questionnaire for parents and see if her teenagers were right. She asked me what I thought of her idea. Here is what I wrote to her:

Strong parents are not those who discipline, but those who set clear boundaries, present them with confidence and follow through with their enforcement.