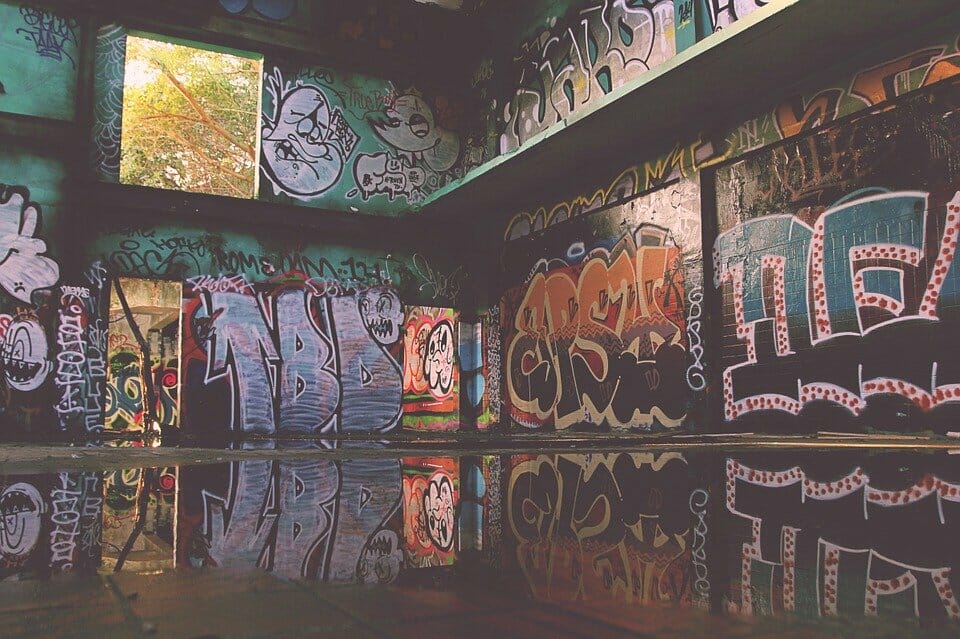 Many parents report frustration and doubt regarding their parenting when their wonderful children reach teen age. They dread this period and express tension and even fear.

Instead of getting closer to their growing children, their child’s first teen birthday marks the formation of “the generation gap”. Teens become emotional, irrational and mysterious. Parents ask themselves “Why do teens behave the way they do? Is it hormonal? Why are they so emotional? Is it normal?”

To be yourself, in a world that is constantly trying to make you something else, is the greatest accomplishment

Maybe a better question is “What do they really want?”

I believe the answer to the teen mystery lies in one of the greatest challenges of humanity – balancing love and significance. Love is the good feeling we get from positively connecting with others and significance is this feeling of uniqueness, of being special amongst all those around us.

These two seemingly unrelated needs are actually in constant conflict inside us. Having too much of one will take away some of the other and tip the balance. For example, connecting with someone too often or too closely may threaten our sense of identity, but being too different makes it harder to connect.

Keeping this equilibrium is part of every person’s life. The question “How much of my uniqueness do I need to give up in order to gain someone else’s acceptance?” starts at birth and reaches its peak importance during adolescence.

Criticism is often directed at teens who jeopardize their health to be liked by their friends or those who cannot stand peer pressure when in fact all their role models (parents included), compromise many of their values to be accepted in their environment.

Choosing the latest fashion items, gadgets and accessories, buying the latest model car and putting up with an unpleasant job reveal that parents face the same internal struggle every day of their lives, so there is no wonder their children face it too.

Physical contact is essential for physical and emotional health

When we were young, our parents expressed their love to us in the form of physical touch, services, quality time, affirmations or presents. In some strange way, some important forms of expressing love changed as we grew older. They changed not because we did not need them anymore, but because they believed that this was a “natural” part of growing up. Their perception of touch as a major need changed as the years went by.

Touch is essential for everybody. Babies get touched a lot from the day they are born, but every year of their life they are touched less and less. It declines so rapidly that some people think it is inappropriate to hug a teenager or other grown-ups.

Most teenage lifestyle includes fewer opportunities for physical contact than ever before. Twenty years ago, teachers used to hug and touch their students and parents accepted that. Touch was a sign of caring.

Nowadays, concerns about sexual harassment and inappropriate touching make people overly cautious and reluctant to touch others. As a result, many teenagers find themselves starved for sim ple, casual, warm touch from family, friends and trusted adults.

The decline in the relationship between parents and their teens goes hand in hand with the decline of touch. This form of connection that is essential to their growth, reaches its peak drought when they become teens.

For many teens, the outlook on adult life, not touching each other, being pre-occupied with sexual harassment and giving up the touch love channel as their children grow up destroys their desire to become an adult. This “natural” transition into adulthood makes many teens resent grown-ups and exclude themselves from their company.

A new field, called psychoneuroimmunology (PNI), claims that when people feel good, love themselves, get touched and feel loved, their immune system gets stronger. Touching has the power to build up the immune system (they call this “libidinal refueling”) and has an effect on medical conditions.

Studies indicate that touch has a beneficial effect on the perception of pain, treatment of disease, as well as emotional and physical development.

Touch causes a slow-down in the action of the hypothalamic area of the brain, which controls the “fight or flight” response. The body ‘ s stress hormones drop and endorphins rise, leading to a decreased sensitivity to pain and a greater feeling of well-being.

When parents are asked about the most important thing they wish to give their teen children, in spite the struggles and the friction, they all answer “happiness,” “love,” “confidence”, “health” or some synonym of these. Research shows that touch is an excellent, easy way to give children all of these things.

The importance of touch in people’s life was described in a research in which librarian s were instructed to alternately touch and not touch the hands of students as they handed back their library cards. The students were then interviewed. Those who had been touched reported far greater positive feelings about themselves, the library and the librarians than those who had not been touched. This occurred even though the touch was brief and the students did not even remember it!

As their children grow up and reach adolescence, parents who believe it is inappropriate to touch them no longer contribute to fulfilling this need and this deepens the gap between them and their teens.

Since the need is unfulfilled, it forces the teenagers to explore any form of physical connection they can think of. With limited life experience, physical violence and sexual relationships may seem like the only options available.

The need for uniqueness or significance reaches its peak when our children reach adolescence and look to differentiate themselves from their parents and make their special mark on their surroundings.

At this stage in their life, being like everyone else so that grown-ups will handle them better is not appealing at all and they dedicate a lot of their energy to being different.

Unfortunately, many systems close their eyes to this need for significance and do not support it. School systems, for example, a major agent in every person’s life, promote rules and regulations to prevent having to deal with “special” children.

All are expected to wear the same uniform, forced to socialize based on age, stimulated academically based on age and their achievements are measured according to the same scale.

Parents, educators and government organizations set the rules based on grown-up values, grown-up needs or circumstances and then complain that teens do not take responsibility over their actions.

At one of my daughter’s schools, the only thing the school did not dictate was the underwear worn by the students. At another school, I took part in five school board meetings regarding the type o f sunglasses children should or should not wear to school.

This grown-up need to have children look, behave and be the same, gives teens a very weak message – “We are afraid of uniqueness and you need to be average in order for us to feel good.”

With this, we shoot ourselves in the foot, because teens, looking for any way to stand out in the crowd, find us weak and identify us as the enemy.

The unfulfilled need for significance pushes teens to explore unhealthy ways like being a troublemaker, underachieving, associating with disruptive company, wearing special clothes or a strange hairstyle, adding one more tattoo, one more piercing than anyone else has, all the way to extreme actions, like breaking the law.

“Be Special, Be Yourself” meets “Reach out and touch”

Being a teen nowadays is not an easy task. With their first teen birthday, our wonderful children can no longer enjoy the bliss of not understanding what is happening around them, the bliss of looking up to us as strong, divine, all knowing and all able parent.

Recognizing their parents’ weaknesses can be quite a scary thing for a teen and instills feelings of desperation and loneliness, which can then sprout teen rage.

No, it is not normal to touch them less and no, it is not hormonal to ignore their needs. It is the balance between love and significance that will determine the essence of the relationship between parents and teens.

Imbalance will increase the gap and by seeking responsible teens, first we, the parents, must take responsibility for our own needs and master this quandary.

So, is it possible for teens to be themselves, to respect, relate, connect and develop to be happy grown-ups that one day will raise their own teens?

It is possible, if we, their parents, start the change by acknowledging their needs for love and significance and remembering how dear they are to us.

We can easily fulfill these two needs by verbally expressing love, by touching our teens often and affectionately and by encouraging them to adopt a healthy attitude towards physical contact.

We can encourage them to explore positive expressions of uniqueness and should tell them every day of our life how special they are to us, because they are!

Be special, be yourself,
Ronit