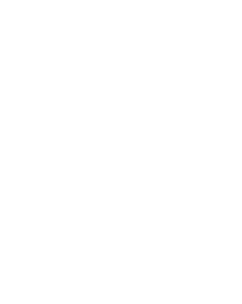 This post is about school uniforms, but it is also about how parents make decisions in life, especially those related to their children.

I recently found out that the parent body (called Parents & Citizens in QLD or P&C, Parents & Friends or P&F in other places and Parent-Teacher Association or PTA in the US) at my daughter’s school has the authority to choose the school uniform. There was a group of parents sitting around our dining room table, having brought Noff’s classmates for a Whacky Hair party, and a few of them were involved in the P&C. When I mentioned my views on the school’s over-emphasis of dressing “properly”, give the fairly restrictive and grossly outdated uniform code, one of them said, “Then come to the P&C meeting and propose to change the uniform”.

“Yeah, the parents can change the uniform if they want to, so if you convince enough people at the meeting to change, go for it”.

So my first lesson was that we parents have a lot more authority and influence over what our kids go through than we realize. Having worked long hours away from home while Eden and Tsoof were in primary school, I had never been close enough to the way schools operated and just assumed…

Inspired by my newly-found power, I immediately started to lobby for a new dress code for the school, something more up-to-date the kids will like to wear. This is when I learned about the many ways in which some people defend their views and how irrational they can be.

[The names below have all been changed and the conversation is based solely on my personal memory, but I think you will get the picture anyway] 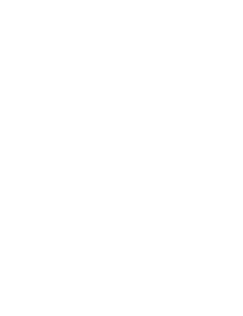 Me: Noff hates the school dress. On Mondays, she sometimes says she doesn’t want to go to school because she has to wear that dress to assembly.

Lorraine: My little one (in her second year of school) loves the dress. She says it makes her look pretty and big.

Me: Would she wear it when she plays with her friends?

Lorraine: Yes, she’d wear it to bed if she could.

Me: Well, Noff hates it and quite frankly, it looks nothing like her other clothes or the clothes that her friends wear outside of school when I see them. Look at them now. None of them are wearing anything that looks like their school uniform.

Yong: I think the school uniform is very important. It should make the students proud to wear it and when they walk around as a group, it should show discipline and respect, so I have no problem with our school uniform.

Me: Are you saying that our kids wear their school uniform everyday to impress other people? What kind of a message is that?

Yong: I’m saying that discipline is very important and wearing the school uniform is an important part of it. At the end of the day, parents see our kids in uniform and it makes them want to send their kids to this school too, because of the discipline and the respect.

Me: So the kids wear the uniform to promote the school? I don’t send my kids to school for anyone else. I send them to learn and grow and be happy. If the uniform makes them unhappy and the school teaches them to conform and serve, I prefer to have no uniform at all. 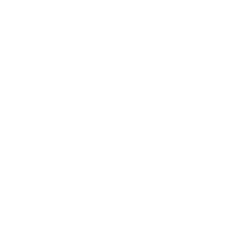 Julie: I’d like to see you spend hours every morning helping them pick clothes and get dressed with no uniform. And then, you’ll have to deal with how their clothes compared with their friends’.

Many parents nodded and mumbled in agreement.

Julie: Besides, when I went to school, we had to wear a truly plain, straight, pale blue dress that covered us completely. It was very unattractive and we had to wear it every day, no matter how we hated it, and not just on Mondays.

Me: Wait a second. Are you now punishing your own daughter because you had to wear a horrible dress? If you hated your school uniform so much, doesn’t it make more sense to do something different for your kids?

Julie: Well, we hated the uniform, but we wore it anyway, and all our friends wore theirs too. It was just the thing we all did and we didn’t turn out so badly.

That was such an obvious trap, I kept my mouth shut at this point, but just between you and me, I believe everything in our childhood makes a mark on us, whether we like to admit it or not. Some people, like me, resent external dictation and swear never to use it on their kids. Others, like Julie and Yong, can be heard telling their kids to do things because they are “right” or stop because they are “bad”. Who am I to judge how they have turned out (and I like them both), but I believe the way they see the world is related to how they were treated as a child, including the ugly uniform and forced discipline bits.

Me (knowing Julie is very creative): Have you ever considered what this does to the kids’ creativity and self-expression?

Yong: They still have art classes, music, dance and other things for that. Clothes aren’t the only form of expression. 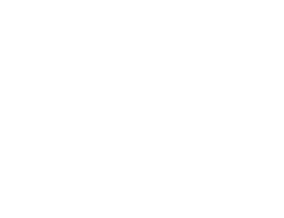 Ronit: They could at least let them wear whatever hair bands they like and not force them to use only school colors. There should be some individuality, even when most of what they wear is the same.

Julie: Well, like Yong said, you guys can come and try to change it, but it won’t work, because changing the school uniform means for many families having to spend a lot of money. Kids now wear their older siblings’ uniform sometimes or buy second hand, but a new uniform means everyone will have to buy new clothes for all their kids at once and they’ll object.

Me: Would the majority of the parents have that problem?

Julie: No, but some would and we need to be considerate towards them.

Me: Well, let’s say 95% of the parents agree, should we not change the uniform because 5% find it hard?

Julie: Yes. It’s not fair to them.

Me: Is it fair to keep it even though the majority wants to change? In a democracy, every decision makes someone suffer, but decisions are still made. We can help those parents from the P&C funds, then.

Yong: If you think it’s important enough and convince the other parents, go for it, but I don’t think you’ll succeed.

Me: You know, when Ronit and I were in high school, we changed the uniform to be the same school shirt, any shade of blue jeans, which we all wore anyway, sandals in the summer and we were allowed to wear our sports uniform all day if we preferred it to the formal one. Girls and boys wore the same uniform, which made things more equal, and we didn’t have to spend any money on the change. In fact, we stopped having to buy special shoes and special pants. We could also come up with a uniform our kids feel comfortable wearing, that’s made of clothes they would buy anyway.

At this point, the conversation turned to something else (I think some girls came in to show their whacky hair all frizzled and colorful), but I have learned some things from it:

What are your views on having a uniform at school? Why?

How strict and/or traditional would you want it to be (consider hair, hat, accessories, boys’ vs. girls’ uniform, shoes, socks, sports, etc)? Why?

Why do you send your kids to school, anyway? What do you want them to go through at school? How do you want school to influence who they are and who they will become in life?

Have a deep and meaningful day,
Gal