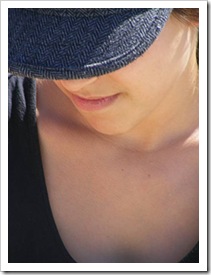 At the end of high school, my teen daughter Eden took a personal development course for teenagers and came back very disappointed. In a two days workshop, every speaker talked about hitting rock bottom before finding the light and that light, for some reason, was a way to make money.

She paced back and forth and stormed, “I never see myself not having money for food or sleeping in my car because I have no home to sleep in. I never see myself without a family to support me. All I got from these presenters was that I must get very low if I want to be successful, which means I’ll never be successful. What kind of motivation technique is this?”

I said to her, “I’m sure that’s not what they meant” and tried to convince her to find something she could still learn from her experience, but it was no good.

4 years later, I think this course has done more damage to her attitude than I thought initially (although it may still contribute to her personality and attitude towards life in a positive way).

Yesterday, at dinnertime, Gal told the kids about Steve Jobs’ famous speech at a Stanford graduation. We had talked about this speech before, but this time, Gal told the kids about Steve Jobs’ adoptive parents, his 7-mile walk to get a meal and how he had collected 5-cent coins by returning coke cans and sleeping on the floor in friends’ rooms. For a while, Eden listened and asked question, but as soon as Gal started talking about Steve being so poor, she switched off. 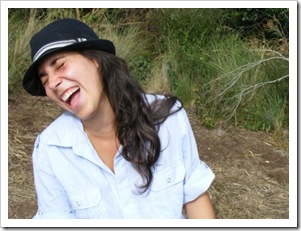 You see, Eden is now 20 years old. She has a diploma in Event Management, she is starting her degree in Psychology next week, she works at one of the biggest festivals in town, she is very responsible and successful at everything she touches and she is has a bunch of money saved already (this is just some pride therapy). That is why she totally rejects hitting rock bottom as a motivation technique.

That made me think about myself.

When? When I write… when I speak on stage… whenever I need to encourage myself… when I want to motivate someone…

Why do I do that? Well, I don’t know… I’m not sure… Maybe because it describes the improvement better!

Then I understood why she protested.

Because we are very impressed with the improvement, the second kid gets extra points from most people. 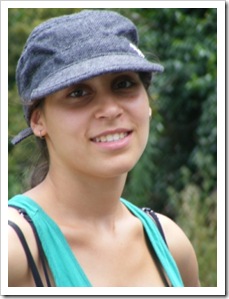 Let’s try another example. Who gets your bonus points now?

Lisa opened a laundry business with a $20,000 investment she had worked very hard to save. After two years, she sold it successfully for $1,000,000.

Do we only notice the difference between the starting point and the ending point? Where is the real starting point? Is it really when they opened their businesses, or maybe it was when they started working and saving money? What is success? Starting harder (Lisa) or starting easier (Laura)? Who was more successful at saving money?

The more I thought about it, the more I realized that using rock bottom as a motivating technique may be a story we tell ourselves to justify getting ourselves (intentionally or unintentionally) to such a low place. I can hear my daughter saying, “What would you be saying if you were still in a bad state?”

It is true. We never see or hear the people who hit rock bottom and stay there!

Giving extra points to underdogs is very disempowering to successful people. I can hear my daughter saying, “Mom, don’t you always say the best thing to do is to point out positive things and achievements if we want to see more of them?” 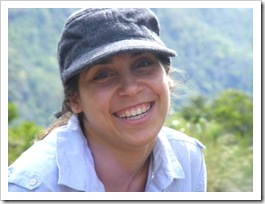 I strongly believe that overusing the rock bottom technique promotes celebrity idolizing, lottery addiction and overnight success chasing. I can hear my daughter saying to me, “Mom, I never want to hit rock bottom to succeed. I would rather sleep in my soft, heated bed, have a family that supports me, enjoy my food at home or at a restaurant, study something I love and be successful”.

You know what? As her mother, I would like that too! Wouldn’t you?

Ahhh, the joys of parenthood. I have a daughter who is wise beyond her years. I am so proud of her.