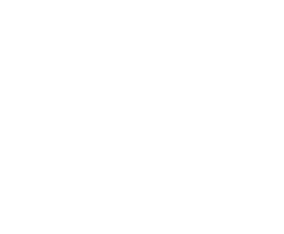 The first step of getting out of any emotional trap is recognizing that you are caged by a mindset that blocks you from being happy and fulfilled – that you are the one giving others power over your life.

People in the approval trap have some common character traits, all related to fear (is there anything besides love and fear?). They lack significance, have low self-esteem and use attention-seeking behavior to gain more significance, although that cannot remove the fear or raise their self-esteem.

Trapped individuals have the idea that to be highly thought of by some important others, they need to stick out, gain superiority by making others feel inferior, pretend to be someone they are not or, in other cases, never take risks to avoid conflict and judgment.

Everyone is trapped somehow, but it is the magnitude of the problem that matters. Use the list of approval-seeking behaviors below to discover if you are trapped or not and how deep are you in the trap of approval.

Give each item a rating from 0 to 10 (0 means you never do it and 10 means you do it all the time). My suggestion is to focus on those you gave high scores, indicating you have that behavior and the next post will give great tips to change that and get yourself out of the trap.

Find out the behaviors you have and start working on the ones with the highest ratings.

Join me next week for some great solutions to get out of the approval trap.

Until next week, may the force be with you!
Ronit

This post is part of the series The Approval Trap: