Research with parent and children indicates that one of the most effective methods to prevent young people from using drugs is a devoted parent who spends time with their teens, talks with them (not to them) about their friends, their school, their sports and what interests them. The research also reports that teens appreciate parents’ advice and care a lot about what their parents think of them, their actions and their friends and consider this parental feedback a sign of caring.

But how do we get to be our teens’ friends? 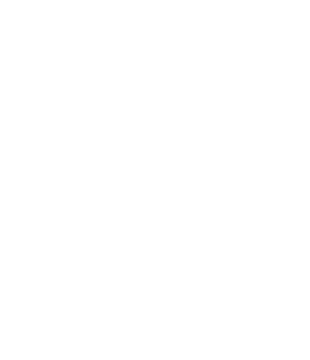 I recently spent some time coaching a woman suffering from Anorexia Nervosa. She weighed 32kg and would not eat to save her life!

A study in high schools in Canada found that 50% of girls were on a diet because they thought they were overweight. If your daughter is young and you think, “I’ll deal with it when she is a teen”, think again. Records show that eating disorders are increasingly seen in children as young as 10. A research in Canada in 2002 found 37% of Canadian females aged 11, 42% aged 13 and 48% aged 15 say they need to lose weight. By the way, 52% of them started dieting before the age of 14.

What can we do about it? I think we can do a lot.

This post is part 1 of 8 in the series Anorexia