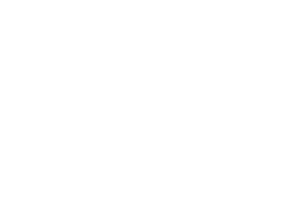 From time to time, 10-year-old Noff makes me so proud I just have to write about it. This girl inspires me so much I want other parents and kids to be inspired too. To me, these are the things that make the world a better place. This time, Noff showed how to be a good friend.

Noff’s school has a special unit for children with various disabilities. These kids spend much of their time in “normal” classrooms and go to the special unit for additional support, specific exercise and maybe a little bit to get out of classroom competition.

At the same time, the school includes these special students in every extracurricular activity – choirs, school plays, instrumentals bands and even dance troupes. We are amazed and moved to tears watching the little brave souls get up on stage with walking frames or in electric wheelchairs during concerts and performances and pour their heart out, their faces beaming with joy.

Some time ago, I picked Noff up from school and she said that one of the special education teachers had approached her and a few other girls for a secret mission. She said, “She wanted us to help one of the girls without telling anyone about it. She said the girl needed someone to help her get from the special unit to class and back and someone else to protect her in the playground from bullies”.

“Yeah!” she beamed at me, “And straight away, I asked her if it was Kelly [not her real name] and she looked surprised, but I know it’s hard for her to walk all the way to the special unit and back with all her stuff and I know some kids are picking on her”.

So Noff was assigned to help Kelly with her bag and “stuff”, a couple of girls took turns helping her in class and a couple of big girls became her playground guards, protecting her from anyone trying to put her down and reporting any incident to the teacher.

“But we’re all her friends, so we all agreed, of course”, Noff said cheerfully, “And we all said we would play with her too, because she’s fun”.

During the next couple of days, Noff and the rest of the crew did their jobs faithfully and found great games they could play with Kelly. They developed group jokes and secret signals and felt very responsible and helpful.

One day, I saw her putting on her swimming gear in the morning, although I knew her swimming lesson was only two hours later. When I asked her about it, she said, “I don’t have time to get dressed. I need to go to the pool earlier and help Kelly, so she can be ready by the time everyone else gets there”. 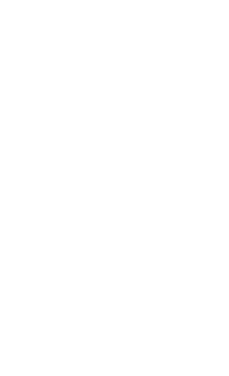 But the next day, Noff looked sad.

“What happened?” I asked.

“My two best friends aren’t in the group that’s helping Kelly and they’re upset with me for going off and not playing with them. I want to tell them what’s going on, but I can’t. I promised to keep it a secret”.

“Aren’t they also Kelly’s friends?” I asked, “I thought you all played together anyway”.

“We used to, but since they weren’t invited by the Special Ed teacher, whenever I leave the class to go an help Kelly, they ask me where I’m going and I can’t tell them. I don’t like it. They’re my friends too and they’re angry with me now”.

“Maybe the teacher will let you tell them”, I suggested, “They probably know she needs help like you did”.

So the next day, it was all sorted. Noff talked to the teacher, her best friends joined the happy playgroup and since one of them is also quite big, that helps to make them bully-proof. They all see it as a labor of love, they share their time based on their commitments and they manage to make it fun for everyone, so that Kelly feels as much like everyone else as possible.

Last week, Ronit was away and the big kids were on vacation, so Noff and I got to have breakfast just the two of us. One day, she brought up the topic of keeping a secret from her friends again.

“I don’t want to lie to my friends”, she said, “It felt really bad keeping a secret from them, especially when I knew they could be part of the team”.

“I’m glad you feel that way”, I said, “The truth is really important to me and I always think that having to hide your thoughts from others complicates things. Actually, the truth may be hard to tell, but it is often the best approach to the situation”.

“So how can I keep something from my friends without having to lie to them?”

“Well, you can tell them something more general that’s true, but doesn’t contain the information you’re supposed to keep secret. For example, if they ask you where you’re going, you can say, ‘I’m going to help a teacher’. It’s true, but you haven’t revealed too much”.

“What if they keep asking questions, like, ‘What teacher?'”

“Then you can repeat the same information in another way and use the tone of giving an obvious answer, like, ‘Some teacher needed some help and asked me to help her. I’ll be back soon’. This may be enough for them to think that the details are not important and/or that they can’t get any more out of you”.

“I don’t know if I can do this. It still feels like I’m not telling them and they’ll still be mad”, Noff said.

“In that case, you can tell them the truth. Say, ‘I can’t tell you about it, because I promised to keep it a secret. Sorry’. You haven’t revealed anything, you’ve only told the truth and your friends may realize you were being trustworthy, which is good”. 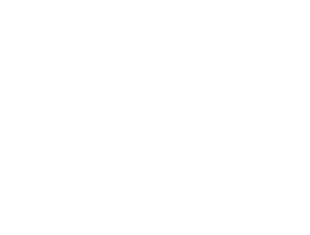 Noff made a face.

“Well, you can make it sound funny. You can put on a mysterious expression, speak in a mysterious tone and say, ‘It’s … a … secret?'”

“Dad, these are all great suggestions, but I still don’t like hiding stuff from my friends”, she said.

“In that case, all I can say is that you’re a very good friend and that you’ve handled the situation brilliantly from start to finish. Now, Kelly has lots of girls to play with, your best friends are on the team and the teacher knows what a great helper you are. It’s the best anyone could expect”.

“Thanks, Dad”, she seemed relieved, “Let’s go to school”.