As an educator and a mother, I believe in the importance of developing children’s creativity. My first real job as an educator was in a very special project, called “Creative Thinking”. It was a very important part in my career and in forming my philosophy.

Please check if your relationships with your children or students include any of these things. If so, this may be limiting their creativity and future success.

Creativity is a state of flow, in which a person feels free to explore uncommon, different and new ideas. Think of it as expanding of the mind. Creativity is a search for new ideas and with restrictions, the person is not free to venture into new territory on that search.

Imagine that you restrict a baby’s life to a small area and expect her to be able to walk, talk, learn and develop. She cannot! She needs freedom to explore. Yes, it does mean she may fall down and cry, but she will become stronger over time and be able to do a lot more things.

It is not easy for parents to let go of controlling their children, but teaching kids to be obedient is only going to make them, well, obedient. It makes them grownups who follow “the rules”, but they will never be those who make up the rules, invent and create, because obedience comes out of fear and creativity requires freedom and a state of flow. When someone is afraid, it is the opposite of flow.

Similar to the first two obstacles that turn creativity off, micromanagement does not allow the person to come up with his or her own way of doing things. Creative people typically accept guidance and support, but need control and freedom to do things their own way.

When working with a creative person, regardless of age, think of yourself as a consultant and let them have the last say on what to do. You can suggest, but do not control. Never micromanage creative people, because it prevents them from using a great skill they need in order to create – the ability to see the big picture. Without it, they are lost.

The biggest inventors and creative people in the world made mistakes. In fact, research shows that the rate of their mistakes was similar to that of the rest of the population. But most of them had support while making mistakes that changed their attitude towards making mistakes. Therefore, when others gave up, due to lack of support from the people around them, those successful creative people kept on going and this is why they were successful.

If you yell, mock or show disappointment in a child due to a mistake, they might not dare to try again and you have just lost an emerging inventor. 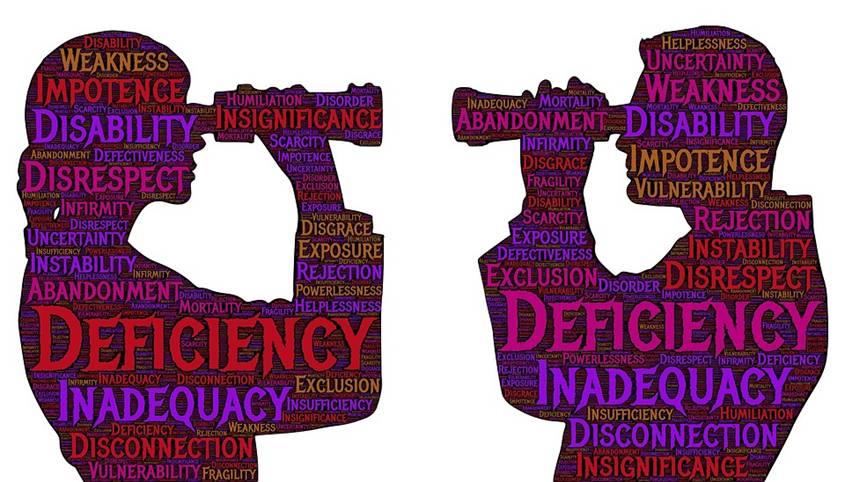 Creative people explore ideas and adjust them gradually until they finalize them. Most creative people do not just become creative and successful from their first idea. It takes time before they turn it into something useful.

At first, most ideas are vague and people do not know how they will reach completion, but when the mind is free to explore options, creative people eventually figure out what needs to be done.

Perfectionism is the enemy of the creative mind. Why? Because when perfectionists cannot see how things are going to be perfect, they do not explore them. Perfectionist parents encourage procrastination and a giving-up mentality in their kids and risk raising little perfectionists who will never be creative.

Creativity does not work with the clock. Most creative people create during unusual hours. I come up with my story ideas while reading, spending time with friends, hearing a sentence someone says and even sitting at a coffee shop and imagining the interaction between the two people sitting at the table next to me.

My son, who is a musician, composes some of his music in the shower and after dinner, when we sing and talk. Creativity does not wear a watch, so when telling children they need to create things during specific times, like school hours or an afternoon activity, this goes against the natural, individual rhythm of their mind.

Does it mean we need to allow a chaotic timetable? Not at all! I still suggest focusing on good sleeping hours, but the opposite of chaos is not rigid when we want to stimulate creativity. 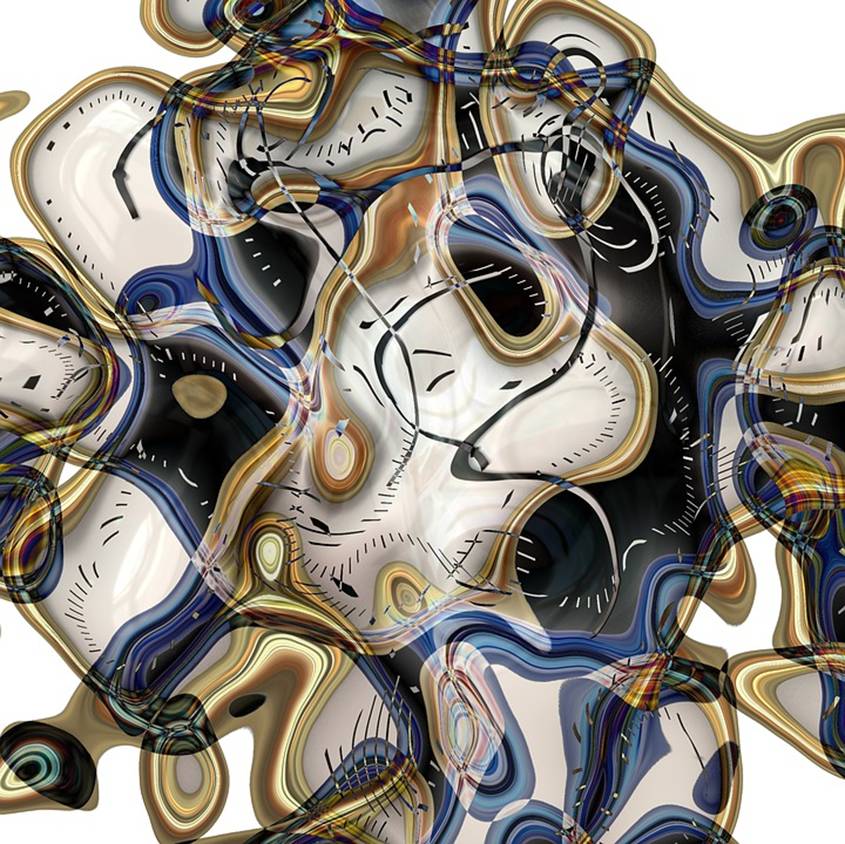 Creativity is a process. It requires the right dosage of freedom, curiosity, flexibility and originality. When a person, especially a child, lives in a judgmental environment, it blocks them from developing this ability. It is important to understand that judgment is not always negative but it is always blocks creativity. Even if you give a good judgment, it is judgment. A creative person needs to develop his/her own GPS, his own standards and own judgment in order to develop new ideas. They need to be free of judgment in order to develop their own criteria and judgment. Every time you judge them, you rob them from the opportunity to develop and create.

Similar to the previous item, criticism is a specific kind of judgment that is the worst for a creative person. Many parents, and people in general, confuse feedback with criticism. I have heard them talk about “constructive criticism”, but I find it an oxymoron.

There is nothing constructive about criticism. The dictionary defines criticism as the expression of disapproval of someone or something on the basis of perceived faults or mistakes. It is a form of judgment and the worst kind, even if you attach “constructive” to it.

Creative people do not need criticism. They need feedback, they need help, they need different perspectives and they need encouragement, but not criticism!

Creativity can bring lots of joy and has many health benefits for young and old. In the world of tomorrow, creative people will have an advantage and overshadow those who are obedient, perfectionist, narrow minded, conservative, judgmental and critical. Creativity can be developed in a free environment and children’s home is the first nourishing environment carved in their mind.

As a parent (and/or a teacher), you have the power to turn creativity on or off, so please choose wisely!