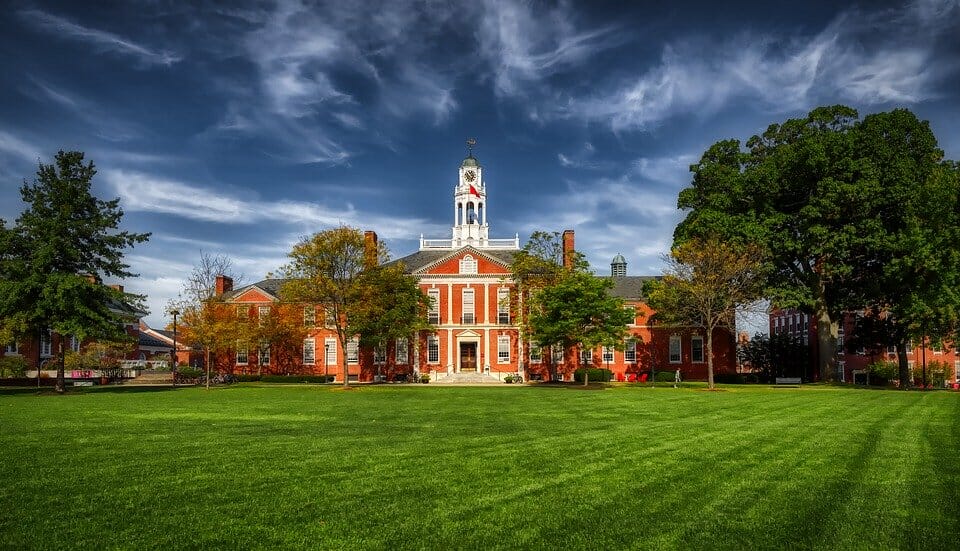 The single-sex school originated during the 18th century, when rich families sent their sons to “special” schools. Only later, in the 19th century, when the awareness of the value of education increased, were girls also sent to study. Single-sex schools were very popular in England and now also in Australia.

Today, the single-sex schools are popular among religious populations and even more during high school.

Supporters of single-sex schools believe they help kids concentrate on their academic work and avoid the sexual distractions of adolescence.

Critics believe that some social skills relating to the opposite sex reaches its peak development during teenage and that if teens do not have enough practice, this limit their social skills and their ability to relate later on.

Supporters believe that putting boys and girls together makes the kids more violent and exposes them to sexual relationships too early.

Critics believe that in single-sex schools there is more violence (weak boys or girls become victims very easily) and the difficulty kids have in connecting with the other sex only pushes them to have sex earlier. 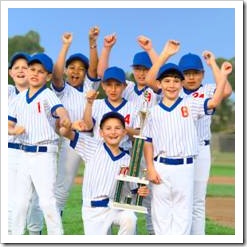 The big argument against single-sex schools is that they do not prepare the kids for life. When they grow up, they will have to communicate with the other sex at home, university and work and their success in this communication greatly depends on their practice in the formative years.

How many workplaces do you know, which employ only females or only males? Besides, everyone looks for a partner at some stage.

Researches during the 80s found that:

Choosing a mixed or a single-sex school for your kids is mostly an “Emotional” choice (How many people do you know that have actually read all the research about it before making the choice?).

Parents have many different reasons to send their kids to single-sex schools: 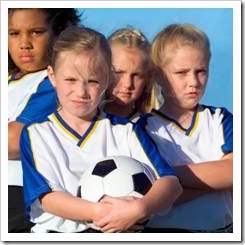 To make sure the debate regarding single-sex vs. mixed schools will be less academic and more relevant to your own kids, it is very good to examine the reasons before registering to any school.

Both single-sex and mixed schools today are different to what they were many years ago (for good and for bad) though we base many of the choices we make on our past experience, which that is not relevant anymore.

When we examine the reasons WE are thinking about a school, it is wise to remember that the schools needs to fulfil the kids’ needs and not their friends’, not your parents and not even ours, the parents. The main question is “What will be the most beneficial for my child in the future?”

So is it good to send kids to a single-sex school?

Good question, which only you can answer if you know the answer to WHY.