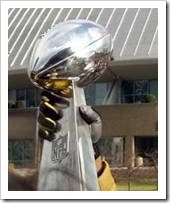 If you are joining the “how to praise your kids” series today, I encourage you to start reading from first post, How to Praise Your Kids (1).

You can see them on the sports filed or in a lesson. They are smart kids, but they need constant reminders of their abilities and reassurance that they are OK. I often wonder how come those kids are so good, so smart and so capable, no one else around them can compete with their skills and abilities, yet are still very competitive.

It is because over-praising can backfire.

An analysis of over 150 studies about praise discovered there is a risk in praising. Being praised caused students to be less persistent, to need more eye contact with the teacher and to be less confident when answering a question (you know those uncertain answers that sound like questions). Students who were praised a lot were less independent in their schoolwork.

It is almost as if those kids had developed a dependency, became addicted to praise and could not function without it anymore. Instead of shifting to internal motivation, praise and rewards became the focus of their motivation. 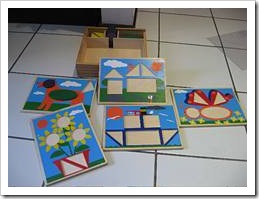 Prof. Dweck suggested in her research that “smart” kids’ found their external image very important, which made them more competitive. She gave the kids two puzzle tests. Between the first and the second test, she asked them if they wanted to spend some time learning a new strategy and preparing for the next test or to find out how they did compared to the other kids. Kids who were praised for their intelligence preferred to check their ranking compared to other kids, rather than preparing for the next test and possibly improving their results.

In interviews with students in junior high, Dweck found that the kids who believed they were smart in primary school never understood that more effort was the key to success. Many of the “smart” students confessed to Dweck that in order to maintain their academic record in junior high, they would seriously consider cheating.

Cheating only seems like a good strategy when kids do not have the ability to handle failure. When kids believe their success is only based on their inherent ability, they feel powerless in the face of (inevitable) failures. 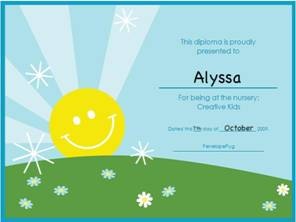 If you take into consideration their dependency on praising, smart kids who believe they were born with all their abilities find it harder to deal with failure. More than other kids, this makes them feel helpless.

Smart kids who are over-praised for their intelligence find it harder to deal with the increased demands in high school and because they do not consider effort as part of the formula for success, their wonderful high abilities cannot be used to produce results.

Join me on Thursday for the next chapter of “How to Praise Your Kids” about persistence.

Until Thursday, here are the conclusions of the thousands of research projects done on praising:

Well done for reading so far and putting in the effort to give motivating praise. There is only one more step to go and I am sure you will come back, read it and become an even better praise giver.