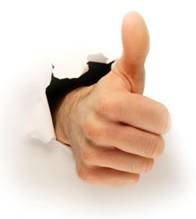 On Thursday, I wrote about research into the difference between praising kids for effort and praising them for being smart and each type of praise affects kids’ performance. On Friday, I wrote about subsequent research that showed how to change kids’ math scores by teaching kids they can develop their brain and become smarter.

Today, I will cover the importance of sincerity in giving praise.

In 1969, Nathaniel Branden wrote that self-esteem is the single most important factor in people’s life and people need do all they can to achieve positive self-esteem. Later, as it happens sometimes in the psychology field, the self-esteem movement took this idea to the extreme. Every kind of feedback was suddenly considered as criticism and swapped with “rewards” to build self-esteem.

However, this sometimes created over-rewarding and achieved nothing, if not the opposite.

In a research done at the university of Notre Dame, the effect of praising was checked on a group of hockey players. It showed that when praise was specific to the effort and progress, rather than the end result, the praise was very effective and the hockey team became more successful. Instead of giving rewards for scoring, each player was praised for attempts to score and for working in a team – effort and not result. 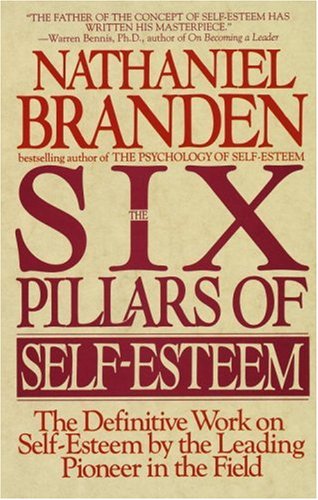 Psychologist Prof. Wulf-Uwe Meyer researched kids watching other kids receiving praises. According to Meyer, under the age of 7, kids do not filter the praise they receive, but by the age of 12, kids are already suspicious towards praise and believe there is some hidden agenda behind it.

In his research, Prof. Meyer found that 12-year-old kids thought their teachers praised students who did not do well in class in order to encourage them. Receiving praise from a teacher was therefore taken to mean “you are not doing well”. In a strange way, teens thought criticism was a better sign they were doing well than praise was and wanted to receive specific feedback on their work and performance.

Sincerity is the key

Psychiatry professor Judith Brook from New York University explained the issue for parents is one of credibility. “Praise is important, but not [empty] praise”, she says, “It has to be based on a real thing – some skill or talent they have”. 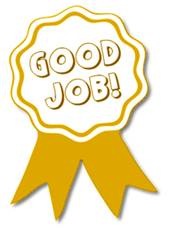 Whenever kids hear praise they do not think is credible, they stop trusting this person’s praise and start ignoring it. In other words, if you mix honest and dishonest praise, your praise will no longer be effective and your kids will simply not believe you.

Join me tomorrow for the last part of “How to praise your kids” on the effect of praise on kids’ competitiveness.

Until tomorrow, praise your kids’ efforts and progress, but be honest and only praise real things. While you are at it, teach kids the brain can be developed like a muscle and they will perform better.