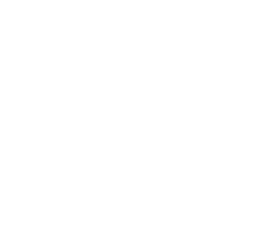 Complainers find at a very early stage of their childhood that crying, originally a form of communication, is in fact a wonderful way to get attention. Crying was OK and normal when they were young, but in a way, complainers that use their complaints to get sympathy and attention are like children who have not evolved. They are a lot like 3-year-olds throwing a tantrum because things are not happening the way they wanted them to. Complainers often complain about themselves and draw attention to their bad heath, lack of skills, abilities and looks and include self-pity.

To overcome this tendency, think of good ways to get attention, use Pride Therapy and draw attention to your successes. You will get much more attention that way.

Many complainers use this strategy to avoid changing. When they are in conflict, they complain about others to force them to change and direct the responsibility away from themselves.

Another reason is to justify being rude or aggressive. If they complain, it means the other person must have done something that deserved their rudeness and aggressiveness. This is a very dangerous belief to have and the associated behavior is a form of abuse.

The third reason is to complain to justify avoidance. If I complain, it means I can postpone making decisions or doing something that I am afraid of doing.

The best way to overcome this issue is to make a list of things you are afraid to change and start conquering them. Every time you blame someone else, you are complaining and you get yourself stuck further. Ask yourself, “How have I contributed to this situation?” Then, ask, “How can I change things?”

Every time you are aggressive, angry or rude, you are complaining. Learn empathy and acceptance. Learn to embrace other people’s perspectives.

Complaining brings into your life exactly the things you wish to avoid. Find the problems in your life and search for a story you might be telling yourself that has fulfilled itself. 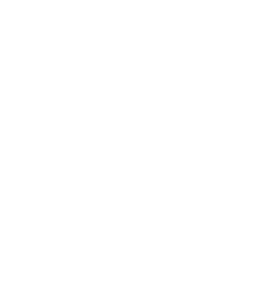 Complaining is a game that requires company, so complainers will expect you to complain too in order for them to feel they are in good company. The problem is that not joining them makes them complain even more, this time, about you. So complainers seek other complainers and hanging around them will give you no choice but to complain or be the subject of more complaints.

Staying away from complainers is the best tip. You cannot win with them. If they are family members (kids, partner, parent, sibling…) and you are stuck with them, be aware of the possibility of joining in the game if you are not on guard.

Divert the discussion towards good things. Start conversations with positive statements, because it will usually set the tone for the communication. If you are a parent, reward your kids for sharing good things, reward them for showing appreciation and for focusing on solutions.

Gossip is a form of complaint and some people just thrive on “good gossip”. The definition of gossip is a bit problematic, so complainers abuse this to talk about others in a bad way when they are not present.

It is important to remember that giving people compliments is not gossip. The best way to know if talking about someone else is a form of complaint is to ask yourself, “Would I say the same thing about this person to their face without making them feel bad about it?” If you think the other person might feel offended, it is gossip, but if not, go for it.

Make a rule not to talk about others behind their back and if you do, make sure you only say wonderful things about those who are not present.

The “icing on manure” complaining technique

In the book “Complaint Free world”, there was a beautiful saying, which I think every complainer must remember, “putting icing on a pile of manure doesn’t make it a cake”. So do not be surprised if your audience is not very happy to “eat” your complains.

Think before you speak, search for good things to say and say it. 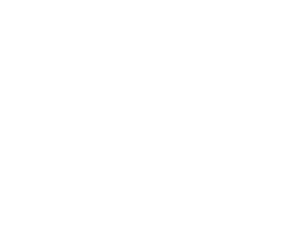 Many complainers who cannot complain for some reason use sarcasm as a disguise. If you examine sarcasm, you will find that it is a form of complaining, said in an opposite and funny way, only it is not meant to be a joke. For example, when you are angry with someone and say, “Well, that was a smart thing to do”, but you really mean, “That was a stupid thing to do”, you are using sarcasm to complain about what they have done.

Sarcasm is a risky way to complain, because it is a recognized form of aggression.

Eliminate sarcasm from your vocabulary. There is no middle ground with sarcasm. It is a severe form of complaint and is particularly damaging when it is directed at children.

Complaining is a habit. For some of us, it is part of who they are. At one stage, when people pass the level others consider normal, they will be labeled as complainers and this will create a never-ending cycle.

Complainers are usually insecure and use their “expression” to make the world around to fit their expectations. Severe forms of complaints will make others give up to avoid conflicts, which will only strengthen the complainer’s belief that this is a good strategy to control the world around them.

The best way is to stop it when it is small – when kids are very young. A good strategy is to reward them for finding solutions rather than complain about what does not work.

Complaining is part of the job

Some mangers, teachers and parents confuse feedback and criticism and consider complaining a part of their job description. I have seen many teachers, including university lecturers, who write on students’ assignments “Not good!” or “Wrong” without giving any valuable feedback. Those people usually think they hold the “truth” or the “right way” and believe it is part of their job description to tell people off. Often, they believe they are providing “constructive criticism”, but criticism is a complaint, and a constructive complaint is an oxymoron. On the other hand, suggesting ways to improve is very helpful.

I teach this to a group of students’ leaders in Grades 5-7 and they implement it within 3 hours. I am sure every adult can learn it too. 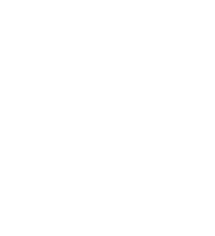 Complaining is a very unhealthy way of navigating the world, because to focus on what does not work makes people miserable. If you want to be happy, it is a good idea to minimize your complaining using one of three techniques: the awareness technique, the penalty technique and the painful rubber band technique.

The cure may never reach 100%, but that is not the aim. The aim is to move to an emotional place where frustration gives way to understanding, where judgment gives way to acceptance, where criticism gives way to compliments and anger gives way to kindness.

If you reduce your complaining by 10%, you will already notice a huge difference in your happiness level. You will be less judgmental, less critical, more accepting and more in flow with life, instead of fighting it.

Join me next week for learning 3 techniques that will help you start living a complaint-free life.

Until them, try to stay as happy as you can,
Ronit

This post is part of the series Complaint-free Life: