This week, Ronit and I had a discussion on the difference between competition and perfection, or rather between being competitive and being a perfectionist. We were talking about how happy we were that our children were neither of those now, although they had been when they were younger.

This got me thinking that many parents raise their kids to be competitive or to strive for perfection, not realizing there was a third alternative, which helps the kids build their self-esteem and lead a relaxed and happy life. So I wanted to share with you my take on all 3 options and what you can do for your kids through your parenting and personal example. 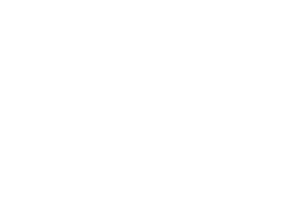 Competitive people compare themselves with others all the time. Am I as pretty as Betty? Am I as strong as Josh? Am I as smart as Clarissa? Can I draw as well as Billy?

The problem with being competitive is that in a world of 7 billion people, it is very easy to find someone who is better than us, no matter what we are comparing. In fact, whenever we move, change schools, change jobs or just meet new people, there is a chance we will find even more people who are better than we are.

Because we all have different starting point, which we cannot change, any comparison with a taller person on rebounds, with someone who was born in China on fluency in Mandarin or with the Jarawas of Andaman Islands (supposedly the darkest in the world) on tan is simply futile. Likewise, racing someone who is built better and goes through similar training or comparing musical compositions with someone who is naturally gifted in that area are hopeless exercises.

The inevitable result of being competitive is the feeling of failure more often than now and the loss of self-esteem.

I was lucky enough to realize this when I was a child. I noticed that some of my friends were always faster than me, some always jumped higher than I did, some could paint better and some got better grades than I did. In most cases, those other kids were better than me at just one thing or just in one area, but some (and it was harder accepting those) were both smarter and faster than me (and one of them was also more friendly).

To help myself accept that others were better, I noted they were also worse at other things, sometimes had real problems and often were not as good as someone else. For example, while at a Scouts gathering, I noticed some kids picking on our class genius. I came to his aid and as the others went away, I walked towards him to find out if he was OK. He kicked me in the shin. Hard. I hurt like hell. So I figured there were areas in which he was not so smart after all, like the social area.

Mainly, competition is a kind of external focus, a focus on other people, which leaves our self-esteem in their hands. Not so good. 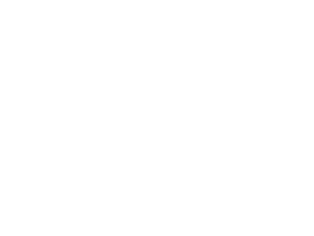 Whereas competitive people look at others, perfectionists compare themselves against imaginary standards. While some rules are written clearly and are the same for everyone, perfection is a personal matter and a perfectionist’s rules of how things should be are typically not written anywhere or accepted by anyone else.

The problem with perfection is that it is not achievable. It is impossible to do everything right all the time, even in specific areas. We are sometimes tired, hungry, sick and upset. Sometimes, we are faced with problems without the knowledge or skills to solve them. Sometimes, things are in conflict so that doing one thing perfectly means messing up the other one, like climbing the corporate ladder and spending more time with the kids.

Anyone being assessed by a perfectionist is likely to feel belittled and abused, mainly because perfectionists assume “everybody” knows their rules and spend no time whatsoever agreeing with others how they should be measured. In fact, they do not get permission to give their assessment. They just give it.

This invariably leads to an ongoing feeling of frustration, low self-esteem, stress, bad health and loss of friends. 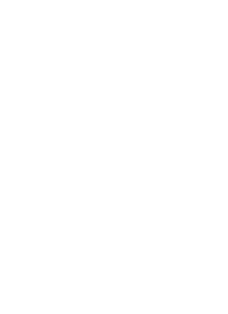 I coached a boys’ basketball for 2 years in a club that had 2 teams. One team was super-competitive. The coach only played the good players, gave the boys feedback based on their performance on the court and talked mainly about the score. The parents of the boys on his team valued the same things.

My team was made up of the sons of parents who just wanted their kids to have fun playing basketball. We played the same game, had the same time to practice and played against the other team many times, but those parents cheered when their children got to play, no matter how well they did, and showered them with praise, no whatever the score.

Hand on heart: which team are you on as a parent?

Not surprisingly, the boys on my team often won games because 5 players always trump a single good athlete, they worked hard at practice, had a good time and our families became close off court.

Also not surprisingly, the boys on the other team were grumpy, the parents complained about how little their sons played and each family walked in a different direction as soon as the game was over.

Now, which team would you like to be on?

When it comes to academic studies, music tuition and dance lessons, there is competition too, but the main aim is some absolute score, like the end-of-year grades at school, the music competence level (AMEB in Australia, ABRSM in other places) and the level-based group in which the child dances.

Many parents track their kids’ results closely and subject them to extra tuition and extra pressure when they do not meet the parents’ expectations (which the parents often frame as “being good enough”). As a result, their kids feel as though they serve their parents’ agenda and their self-esteem drops. Because there is always the next level, they never feel good enough.

Other parents allow and even encourage their kids to play, explore and participate. No matter how well their children score on an activity, they are mostly interested in the personal learning and excitement the activity has given them. As a result, their kids feel appreciated, loved and confident.

Which is closer to your parenting style? 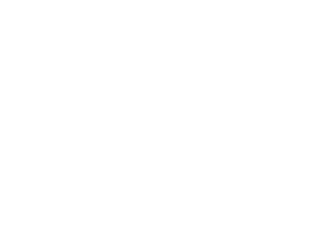 If you have been reading this blog for a while, you know Ronit and I believe that happy parents raise happy kids. Our philosophy is that you always do the best you can and reading our parenting tips gives you a chance to do things differently by first changing your own feelings and perception and then affecting your kids mainly by being a role model.

I may not have been a competitive child, but I was certainly a perfectionist. On a scale of 0-100, if I brought home an exam paper with “95” on it, I would be asked, “Why not 100?” The question was asked jokingly, as if it was obvious the grades were good, but as a child, I did not know that. Without hearing, “You’ve done well, son. We’re proud of you”, I could not say it to myself even years later, so I felt I was not good enough.

May parents meant well. Education was a high value in our home, as was integrity. My 3 sisters have all done very well academically and professionally as a result. But because they were not aware of the consequences of their words and because they themselves did not feel they were good enough (this week, I recalled my grandfather’s criticism of my dad and that point really sank in), I grew up to be a perfectionist.

So please start by forgiving yourself for anything you may have done “wrong”. Let go of the past and accept it as your own personal starting point, along with your genetic makeup. Growing up in a competitive environment triggered your competitive genes. Being raised by perfectionists activated your perfectionist chromosomes. That was in the past.

Today, you can adopt a new philosophy.

Brian Tracy is famous sales guru who got me unstuck with this simple method (and I am paraphrasing):

Every day, determine to improve just a little. All you have to do is take a small step forward from where you are right now. Compounding will do the rest

A competitive person will check how others are doing and feel miserable if they have more. A perfectionist will start by aiming at $2,095,916 and spend 999 days feeling bad about not achieving that goal. A person who measures personal progress will start from wherever he or she is right now and keep moving steadily forward and being happy 1,000 days for what little progress he or she made. 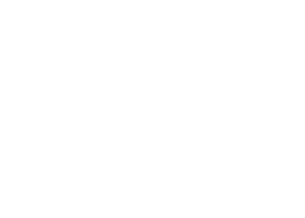 When I got this, I felt huge relief and my happiness grew every day. Now, even on the days with the worst pressure, when things drop on me through email and phone and mess up all my beautiful plans, I take a deep breath and say, “I will do what I can today and I will make progress. It will all add up to big results over time”.

And my kids have felt it too. My relief affected them bit by bit, until it compounded to more closeness, more openness, more self-esteem and more happiness. I applied the same method to building my relationships with them and it worked there too. Every day, I tried to do something different – more softly, more clearly, more lovingly and sometimes more firmly.

Maybe there are better parents than me out there. Who cares? Maybe I am not the perfect father. Who cares? I am making progress and I am happy.