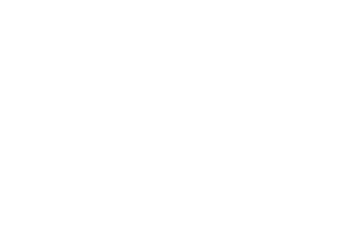 When I was growing up, there was a strong sense of community in everything. The people in my parents’ generation told stories of small places, where they knew everyone and did most things in a group of peers of families. Today, most people live in big cities, many live away from their hometown and family. Many people move every few years. Community is a luxury.

During the Easter break, we watched the movie Canvas with the kids. It tells the story of a family in which the mother has Schizophrenia. The father works as a builder for a rich jerk who buys speedboats and cars, but pays him too little too late, so they do not have enough money for medicine, which their basic health insurance refuses to cover.

The film shows how being poor and sick can have negative effects on your life and spin it out of control so quickly that it is super hard to recover. Because people expect certain behavior from adults, the mother creates a scene, which gets them thrown out of public places, like restaurants. Business owners may empathize with someone who sees imaginary people, but they still have a business to run.

The boy, being young, cannot truly understand what is happening to his mother. Unfortunately, neither can his schoolmates, who bully him for it. Also unfortunately, the father is a simple man who struggles to get by and lacks the emotional tools to help his son relax and cope with the mother’s strangeness and absence, let alone the additional social burden he has to endure.

So next thing you know, the kid starts going nuts too, has a fight with the boss’ kid, screams at his mom when she shows up at his birthday party with clown hats and a cake and skips school left right and center. Eventually, the principal and the boss catch up with the father and the father loses his job. 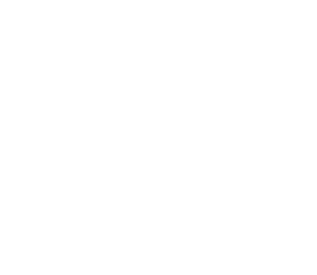 The whole time, I was sitting there, thinking to myself, “Don’t they have a family? Where are the grandparents? Where are the uncles and aunts and cousins?”

But there were none. In fact, the woman who lived next door seems to want nothing better than for them to leave her neighborhood. When the mother runs outside and stands in the rain talking to people only she can see, the neighbor calls the police and they take the mother away to a mental hospital, where the doctors sedate her and test different drugs on her.

The only people who are nice and helpful are the father’s friends from work – big guys who lend a hand and a smile. It is great at times, but it is not enough.

Working with clients, I sometimes try to convince them to invest in a solution that takes a bit more upfront, but saves and produces more down the road. In such cases, I often use the expression “Poor man pays twice” when comparing their options.

And it is true! When you have no car, you waste even more time getting to and from places. When you have no money for regular doctor and dentist checkups, your health problems grow until you have to treat them at any cost. When you have no steady job with a good group rate for health insurance, you either pay a lot more or have no cover until it is too late. When you have to work extra hours just to make ends meet, you neglect your family and you lose what little emotional support you could have when you finally get home (as long as you have a home, that is).

Ronit and I once went to give free hugs with our kids and some friend at an event for homeless people. The experts there told us that most of these homeless folks have some form of mental illness or substance abuse and others had some large calamity wipe out their financials. The homeless people you see on the streets, by the way, are not all of them. There are many people “crashing” at homes of friends or relatives, sometimes for a while and sometimes without knowing when they can get back on their own two feet.

Even people who are not officially poor can be devastated by some unforeseen event, like an accident, a major illness or the collapse of their shares portfolio. Pretty soon, they cannot pay their credit card debt in full and the exorbitant interest rate kicks in, leeching any money they can gather with no end in sight and crippling their chances of recovery rapidly. 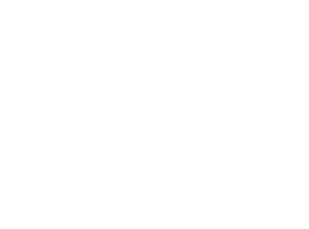 The answer, my friend, is community.

A community is based on social norms, which means everyone works for the general best interest, without counting favors. As long as everyone is equally concerned about others’ wellbeing as the others are about theirs, the community buffers harm and increases good.

When you move into a new house, a community welcomes you with smiles and some food, shows you around the neighborhood and offers to watch your kids when you need that. Nobody needs to tell you your services will be equally needed to complete the picture. You will offer them freely once you have settled in.

When your child goes to a new school, a community assigns a “buddy” to show them around and tell them “how things are done here”. Their buddy introduces them to kids with similar interests and checks in on them until they feel safe. Other kids get excited to see new kids and invite them to social gatherings and parties as a matter of course.

Other communities can be the basketball club, afternoon art class, marching band, athletics team, religious organization, youth group, Scouts, Guides, the local chamber of commerce or trade union chapter and even the bank.

The biggest sign that these are not working very well for people these days is … (drum roll) … the popularity of social media sites, like Facebook. Human beings long so much to belong to a community, they join one online if they have to. They will exchange recipes with a person in another country if their neighbor stays behind closed doors. They will play online games with “friends” from half way around the world who may not speak the same language if their school is full of bullies.

The best thing about communities is that they have something in common – a sport, a hobby, a religious belief, a political opinion or a social cause. Sometimes, it is the place of work and sometimes, it is just the street everyone lives in. That common thing can unite very different people, if only they stopped long enough to focus on what they have in common. 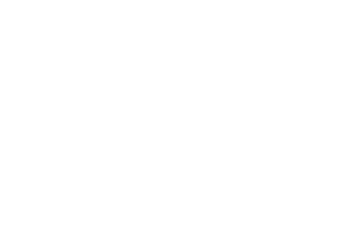 So I say go out and meet other folks wherever you can. Pluck up the courage and reach out to other human beings, even ones you have never talked before. Join a club, become a member of an association, coach little league, cheer for the local team, bake cakes for the school’s fundraiser, go to networking events to find people you like, ask your neighbors how they are doing, throw parties and accept barbecue invitations. If you prefer to start online, join communities that also meet offline (I personally like Meetup).

Because, really, we are all in the same boat. We all lose a loved one at some stage, we all need to make a living, we all try to raise our children the best we can, we all want to fulfill our dreams and we all want to feel like we belong.

As parents, not only is this going to provide your family with the support it needs, but it will show your kids how to build communities and give them enough practice at it to create a safer, warmer world for themselves one social circle at a time.