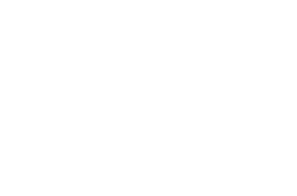 The previous Character Traits posts focused on what parents should say to instill positive character traits in their kids. Character traits are like plants or trees that grow over time – all they need is for parents to plant good beliefs as seeds and provide reinforcement as water. Unfortunately, some parents use weed killer as water. This ensures this plant will never grow big and strong and even makes room for some nasty “bad” plants to grow.

It is amazing how the seeds of character sown in childhood can have a long-term impact. Some of my grown up clients (aged 25 to 65) are being held back by some very old and poisonous trees that creep into everything they do. It is as if there is a space in the brain dedicated for each good trait. As soon as the area has been poisoned by weed killer, nothing good can grow there. If a person feels fundamentally inadequate, this becomes part of their identity. If anything were to suggest that they are adequate, they will subconsciously resist with all their might. The subconscious minds is a tricky thing and it takes time and courage to access and heal.

It is amazing how old and poisonous seeds can hold people back and creep into everything they do. It is as if there is a space in the brain dedicated for each good trait, and when the area is poisoned, nothing good can grow there.

Most parents use the parenting techniques they were exposed to as children. They do what their parents did, because they don’t know any better. No one intentionally encourages their children to develop negative character traits. This is the first thing you have to keep in mind if you want to be able to pass on new beliefs to your children. Your parents did the best they could, but their best is not necessarily your best.

If you have negative beliefs about yourself and you pass this on to your children, you are coming from your own fears and anxiety, from the poisonous seeds instilled in you that have now grown into trees. If you think that you are “not good enough” because you grew up with a parent who didn’t feel good enough, you may plant the “not good enough” seed in your kids. It is not intentional. No one means to hurt their kids.

The thing is, there is nothing “real” or “valid” or “true” in this idea of being good enough. Your parents created an external definition of “good enough” and you were just a kid. You believed them and accepted what they said. But what is “good enough”? Enough for who? Enough for what? What is enough? Who says when enough is enough? Based on who’s criteria? Who is ever enough? This is one of the most poisonous seeds a parent can plant. No parent purposely wants to pass this trait on to their children.

What to avoid when developing positive character traits in your kids

There are some things you have to keep in mind if you want to water good plants and avoid weed killers:

Use the fortune telling technique to instill good things. For example: When my son was 12, he started experiencing some gender discrimination at school because he was dancing and singing and these were considered girly things. We wanted to encourage him to do the things he loves doing, even though not many boys in his school had the courage to the same. We told him that girls like guys who are coordinated and can sing to them, and that his girlfriend would be grateful for his dancing and singing one day. I am not a fortuneteller at all but this is one belief that can be only good for him. 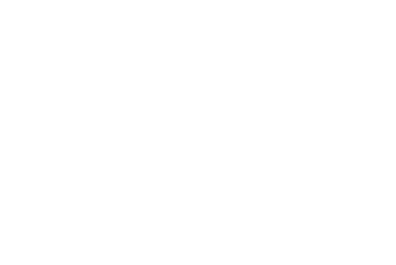 There are many ideas throughout this blog on how to choose positive parenting strategies to help kids succeed and evolve to be happy, healthy and friendly kids. We can hand our kids all the positive character traits we wish to give them on a silver platter, if we only know how.

During my parenting workshop, some of my clients suggested I make a list of phrases that parents say that function as weed killers so they can catch themselves saying it become more aware.

Join me next time for some phrases parents should never, ever say to their kids if they want to develop positive character traits in their children.

This post is part of the series Helping Kids Build Character: