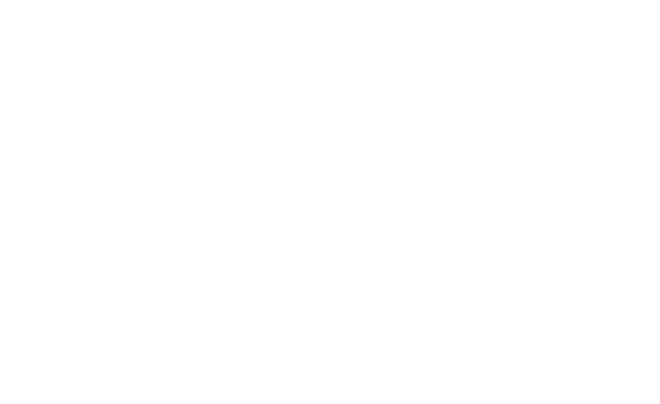 If our children are like a garden, we the parents are the gardeners. If you have a garden at home, you know that when you take care of your garden, it looks beautiful and has lots of flowers and grows healthy nutritious fruits. If you neglect your garden or worse, water it with weed killer, no flowers or fruits will grow.

Our kids are the same. If kids are the garden, and kids’ personality traits are the plants, we need to water them with great love and care and remember that their early years are critical.

Think about it this way: if wanted to have a big plant of tomatoes, you would water it with water and use fertilizer that that supports healthy tomato growth. It is the same with kids and their traits. If you wanted your child to grow kindness like you would grow a tomato, you need to water with support, not a weed killer, to help it grow. It’s a simple rule and a simple process.

That is because I don’t believe a child who is being stubborn on several occasion means that they are stubborn as a personality trait. It is a behavior he/she has learned in some way. If we learn it, we can always un-learn it, or learn a new or opposite trait. This time, I cannot say the process of un-learning is simple. It is definitely possible, but not always easy and simple.

If you have read the previous chapter, you probably found some of your “weed killers” there. Do not despair, I did to! When we are stressed and under pressure (physical, emotional or perceived) we move into survival mode. Our brains pull their resources to manage the stress and we cannot think clearly about the things we are saying and the possible outcome.

The problem is that our kids record the sentences we say to them. They have a mechanism that counts how many times they heard it something. Research shows that when we hear something 3 times, especially from people who are dear to us, we tend to consider it as the ultimate truth. Kids are no different, they are just more trusting.

When we say things in survival mode, we clear the space for lots of weeds to grow in our kids’ mind-garden. It allows them to adopt behaviors that we consider bad and unhealthy for them. One of the keys to start changing these traits and behaviors is to be aware of the ones we use.

Follow the instructions below to begin recognizing and changing your kids’ personality traits. Below the instructions is a list of weeds/bad traits/bad behaviors that I collected from all the parents in my parenting workshops. I have arranged them in alphabetical order for your convenience. Use the list to compete the exercise below.

If we want to change bad personality traits into good ones, we need to focus on developing the good personality traits by watering them with nutritious support. When they get enough water and sun and air, they will not leave space for the bad traits to grow. It is a question of numbers, which one will you feed more, the good traits or the bad ones?

Join me next time for the final exercise about promoting the good healthy traits.

This post is part of the series Helping Kids Build Character: