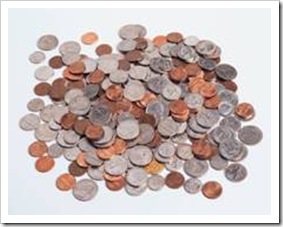 Last week, my son went to a small pool party and one of the kids who were invited did not show up. Somebody said Nick could not come because he was working. Nick, you should know, is a 14-year-old kid and had just started working at a donut shop that had opened next to his house. Obviously, a whole conversation started about working kids and whether or not it is good for kids to go to work.

There were different opinions regarding working kids. I said that sometimes parents should pay employers for allowing kids to learn and grow so much while they work. There are some lessons in life our kids could not learn otherwise.

When I was a kid, working was appropriate only for kids who needed money and whose parents could not give them any pocket money for movies, records (those big black round things that were replaced by CDs), gifts or weekend outings with pizza and a drink.

The lucky kids could help their parents in their businesses and earn some extra cash while helping the family at the same time. Others had to find odd jobs themselves. Now, let me tell you something about finding a job for a young kid. It is hard. Really, really hard. Otherwise, I think most kids would work.

My dad was a postman and many times we went to help him at the post office split up the letters by the zip codes. Since my dad had a certain amount of mail to divide and then he could go home, we helped him finish earlier and the reward was having our dad a bit longer.

At the age of 15, my neighbor came to ask if I could babysit her two kids and this was my first paid work. It was fun and easy and helped a bit with my pocket money. Only years later, I realized that the real reward was learning to be responsible, learning to communicate with grownups, haggle (negotiate), ask for a raise, say “I can’t” and the greatest lesson of all – that I can!

Kids, just like grown up, appreciate the things they worked for a lot more. Things that are given to us without effort tend to be taken for granted, which is why encouraging your kids to work is a great way to promote their appreciation for money and all that money can give.

Here is a beautiful story about a father who wanted his to teach his son about the importance of working.

A father came to his son one day and said, “My son, you are grownup now and you need to start working. I want you to work and bring me $50 every Friday night”. 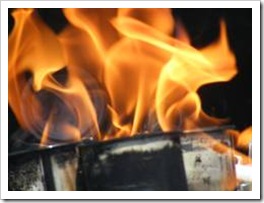 The son, who had never worked in his life and had no intentions of starting, played the whole week. On Friday, he went to his mother and asked her for $50. The mother, who wanted to help him, gave him the money.

On Friday night, the son came to his father, who was sitting next to the fireplace and reading a book, and gave him the $50. The father looked carefully at the note and threw it into the fire. The son was surprised, thought his father was weird, shrugged his shoulders and left the room.

“Next week, on Friday, I expect you to bring me another $50”, the father called after him.

The following week, the son did exactly the same. He played the whole week and on Friday went to his loving mother and asked her for another $50. When he gave his father the note, he threw it in the fire again.

The same scene continued for a while. The son partied the whole week, took money from his mother and gave it to his father who threw it into the fire.

One day, when the son came to his mother to ask for the money, she said, “I’m sorry, my son, but I’ve given you all the money I’d put a side. This week, you will have to go to work and earn your own money”. 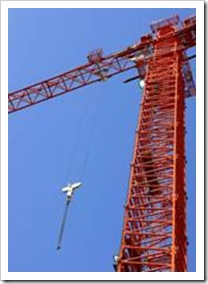 The son, who had only one day to do this, was very stressed and quickly looked for a job that will give him the $50 in one day. Next to his house was a construction site. He promised the managers he would do anything they asked him, as long as they would pay him $50 at the end of the day.

All day long, he worked hard. The concrete and the equipment bruised his hands. Lifting heavy bricks hurt his back. The paint stained his face and arms. After a short time, he had bruises all over his body, but he kept on working.

That evening, the son came home bruised, aching and exhausted and went to the living room to give his father the $50. Again, the father examined the note and threw it into the fire, but this time, the son hurried to the fireplace and burned his hands while rescuing the money from the fire. He stood up and held it close to his heart.

“Now I know you have worked for this money”, said the father, “When you work for something, it is worth fighting for it and you learn to appreciate it”.

Working kids appreciate what they have more than kids who have things given to them without effort. If you want to raise wealthy, happy kids who respect and appreciate work, help them find a job. It will give them a lot more than your money can.

This post is part of the series Happily Wealthy Family: